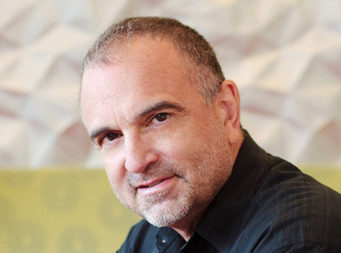 → A year af­ter liv­er tox­i­c­i­ty was seen in a pair of pa­tients in its piv­otal study of pex­i­dar­tinib, Dai­ichi Sankyo and its sub­sidiary Plexxikon say the tri­al hit the pri­ma­ry end­point on tu­mor re­duc­tion in the Phase III. At the time en­roll­ment was halt­ed, re­searchers were just 5 short of their 126-pa­tient goal, al­low­ing them to wrap the study. All we have right now, though, is a brief top-line state­ment on ef­fi­ca­cy, with no de­tails on the da­ta or the safe­ty pro­file. The drug was test­ed in pa­tients with symp­to­matic tenosyn­ovial gi­ant cell tu­mors.

→ Ve­rastem $VSTM says it’s ready to take du­velis­ib to the FDA in search of an ap­proval. The biotech — which re­port­ed out pos­i­tive pro­gres­sion-free sur­vival da­ta while hold­ing back the re­sults on oth­er end­points — will set out to get a green light to mar­ket the ther­a­py for drug-re­sis­tant chron­ic lym­pho­cyt­ic leukemia/small lym­pho­cyt­ic lym­phoma, and ac­cel­er­at­ed ap­proval for the treat­ment of pa­tients with re­lapsed or re­frac­to­ry fol­lic­u­lar lym­phoma. Ve­rastem got the drug from In­fin­i­ty, which gave it up for noth­ing down af­ter pro­duc­ing dis­ap­point­ing da­ta that per­suad­ed Ab­b­Vie to dump its part­ner­ship.