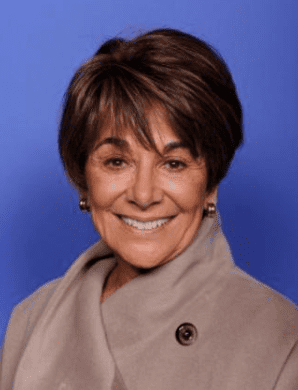 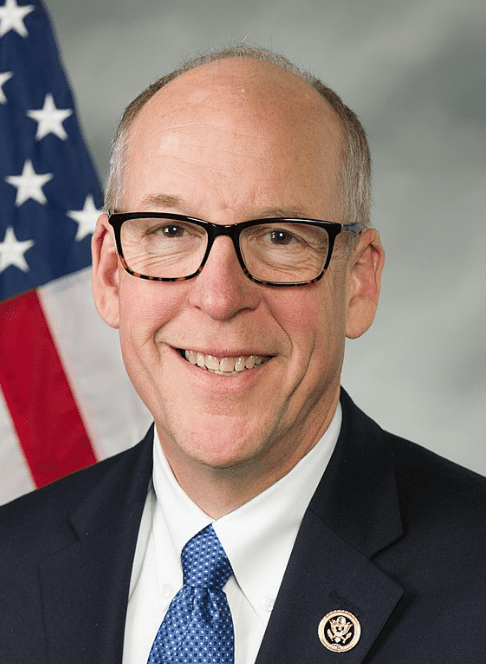 Rep. Greg Walden (R-OR) said that Trump wants to sign a bill that’ll work “but this is par­ti­san pol­i­tics at its worst.”

Mul­ti­ple Re­pub­li­cans al­so used the ex­am­ple of how the bill could set the US up for sit­u­a­tions seek in UK, which can block ac­cess to cer­tain cost­ly ther­a­peu­tics that could make a dif­fer­ence in pa­tients’ lives. Oth­ers not­ed how dif­fi­cult it could be for the De­part­ment of Health and Hu­man Ser­vices to low­er prices via com­par­isons with oth­er coun­tries. 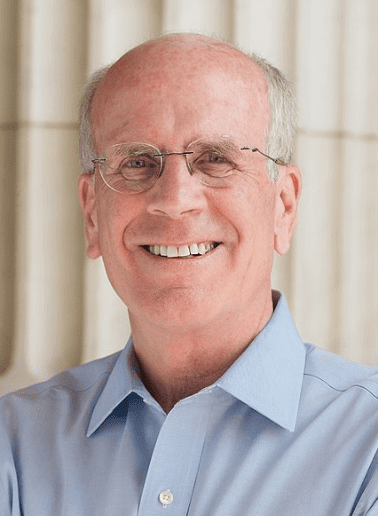 But De­moc­rats coun­tered that the cur­rent state of phar­ma­ceu­ti­cal prices is not ac­cept­able, not­ing how the US pays sig­nif­i­cant­ly more for phar­ma­ceu­ti­cals than any oth­er coun­try in the world.

Rep. Pe­ter Welch (D-VT) said: “Do we need the gov­ern­ment to in­ter­vene or to main­tain the sta­tus quo? Con­cerns about in­no­va­tion are valid. But the con­cerns about price set­ting? My view is the price set­ting is be­ing done by the phar­ma­ceu­ti­cal in­dus­try. Egre­gious over­reach from the in­dus­try has brought us here.”

Rep. John Sar­banes (D-MD) added that the “thirst for some­thing re­al is be­gin­ning to over­whelm the in­side game that’s been played for so many years … that’s why we’re at this point – so many fam­i­lies have had enough.” 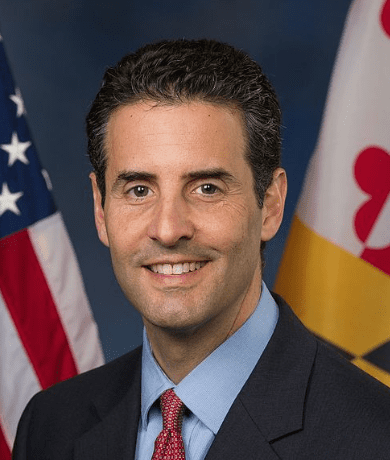 Mean­while, in the Sen­ate, Chuck Grass­ley (R-IA) is set to un­veil his own bill re­lat­ed to drug pric­ing lat­er on Wednes­day. Pre­vi­ous bills from the Sen­ate Ju­di­cia­ry Com­mit­tee were not­ed for their lack of im­pact on in­dus­try.