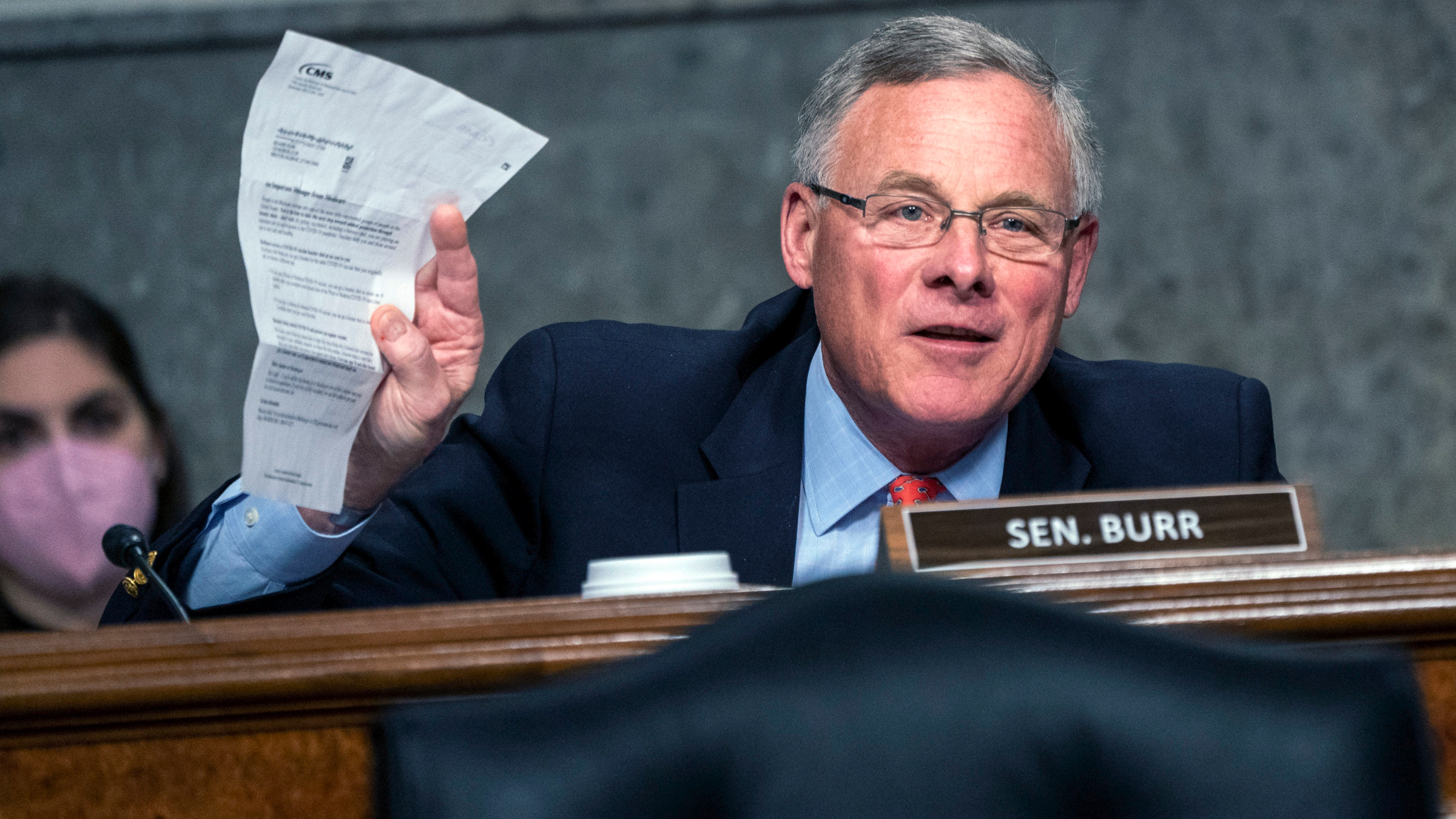 While point­ing to the longer-than-ex­pect­ed time­lines for ramp­ing up test­ing and vac­cines, sim­i­lar to the Covid-19 re­sponse, Burr said he will con­tin­ue to be a re­source to the var­i­ous agency lead­ers “be­cause I on­ly have one goal,” and that’s “for the next one, we have to re­spond a hell of a lot faster than we did for Covid, and we have do much bet­ter than we did for mon­key­pox. Be­cause on the oth­er side of this, there’s po­ten­tial­ly one that gets out of con­trol with mas­sive loss of life.”

Burr lament­ed the turf wars be­tween the agen­cies, as some claimed own­er­ship of cer­tain re­sponse ac­tiv­i­ties like test­ing, not­ing, “It isn’t a ques­tion of au­thor­i­ty or mon­ey, it’s a ques­tion of lead­er­ship and fo­cus, and squash­ing the bu­reau­crat­ic road blocks,” he said.

Cur­rent­ly, 1.1 mil­lion vials have been made avail­able of the two-dose shot, O’Con­nell said, and the US has pur­chased 5.5 mil­lion more dos­es, which are ar­riv­ing in the com­ing months.

CDC Di­rec­tor Rochelle Walen­sky not­ed more than 22,000 mon­key­pox cas­es, in­clud­ing one death, and lament­ed some of the ex­ist­ing da­ta gaps, such as the fact that the CDC doesn’t know how many peo­ple with mon­key­pox have been hos­pi­tal­ized.

But even De­moc­rats sought an­swers on mon­key­pox, and sought to hear more about what the agen­cies need.

The White House Mon­key­pox Re­sponse Team and fed­er­al pub­lic health of­fi­cials said they will hold a press brief­ing to­mor­row morn­ing to pro­vide up­dates on the re­sponse.