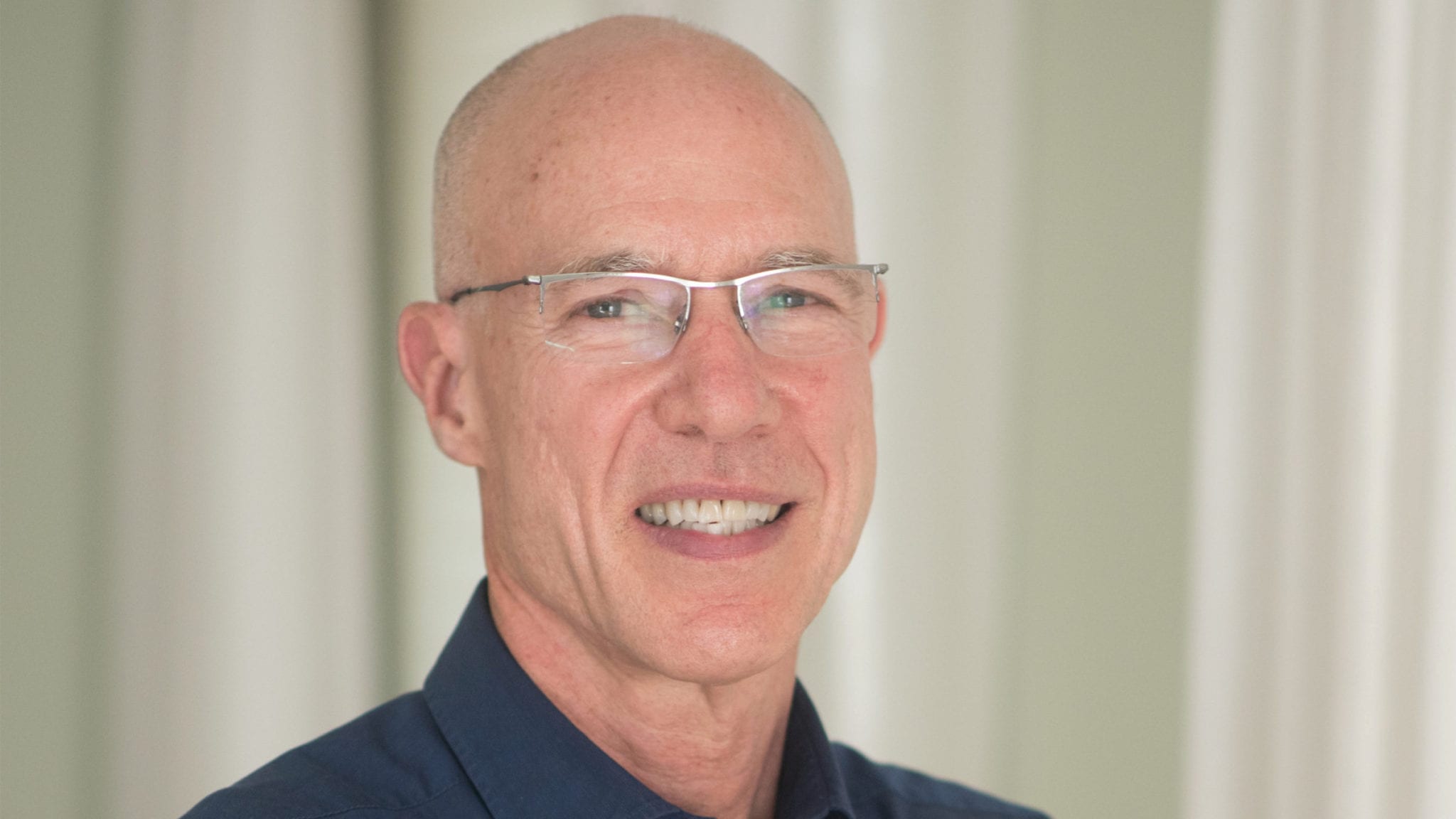 Just a few weeks af­ter Rhythm Phar­ma­ceu­ti­cals $RYTM snagged an FDA OK for set­melan­otide in 3 rare ge­net­ic dis­or­ders that trig­ger obe­si­ty, the biotech is strug­gling to make a good case for a cru­cial mar­ket ex­pan­sion.

Rhythm CEO David Meek­er spot­light­ed the pos­i­tive da­ta at hand for Bardet-Biedl syn­drome and Al­ström syn­drome, two oth­er ail­ments that trig­ger an in­sa­tiable hunger. But their 3 pa­tients with Al­ström syn­drome all failed the pri­ma­ry end­point in the study while the BBS ef­fi­ca­cy rate dwin­dled sig­nif­i­cant­ly from its Phase II re­sults, drag­ging down the over­all re­sults that left in­vestors and an­a­lysts won­der­ing just how big this suc­cess re­al­ly was. 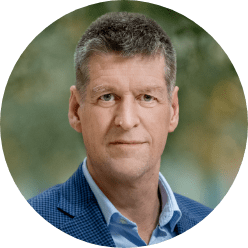 Al­to­geth­er 34.5% of the 31 pa­tients in the tiny study hit the key end­point of at least a 10% drop in weight. The study al­so suc­ceed­ed on sec­ondary end­points.

Stifel’s Derek Archi­la has been track­ing Rhythm’s progress, and he had been ex­pect­ing the biotech to hit a high­er thresh­old on suc­cess. But do­ing some quick back-of-the-en­ve­lope math, he fig­ured about 40% of the BBS pa­tients hit the end­point, giv­ing the biotech a shot at a new mar­ket in­di­ca­tion worth about $390 mil­lion in peak sales.

“While at first blush these re­sults may ap­pear mediocre (our base case was a 40-50%) there are a few key fac­tors to con­sid­er,” he wrote Tues­day morn­ing, high­light­ing the AS flop as well as a pos­si­ble con­found­ing fac­tor in re­cruit­ing ado­les­cents for the study, which might have been weight­ed against suc­cess.

While the BBS re­spon­der rate in the Ph III (39%) fell be­low that seen in the Ph II (67%), any im­prove­ment in weight com­bined with the dra­mat­ic re­duc­tions in hunger score demon­strat­ed in Phase III is mean­ing­ful for these pa­tients, who typ­i­cal­ly ex­pe­ri­ence on­go­ing weight gain over time as­so­ci­at­ed with de­bil­i­tat­ing hy­per­pha­gia

The “meh” over­all re­sults, though, ex­plain the 5% drop in share price this morn­ing. But Rhythm ex­ecs are push­ing ahead.