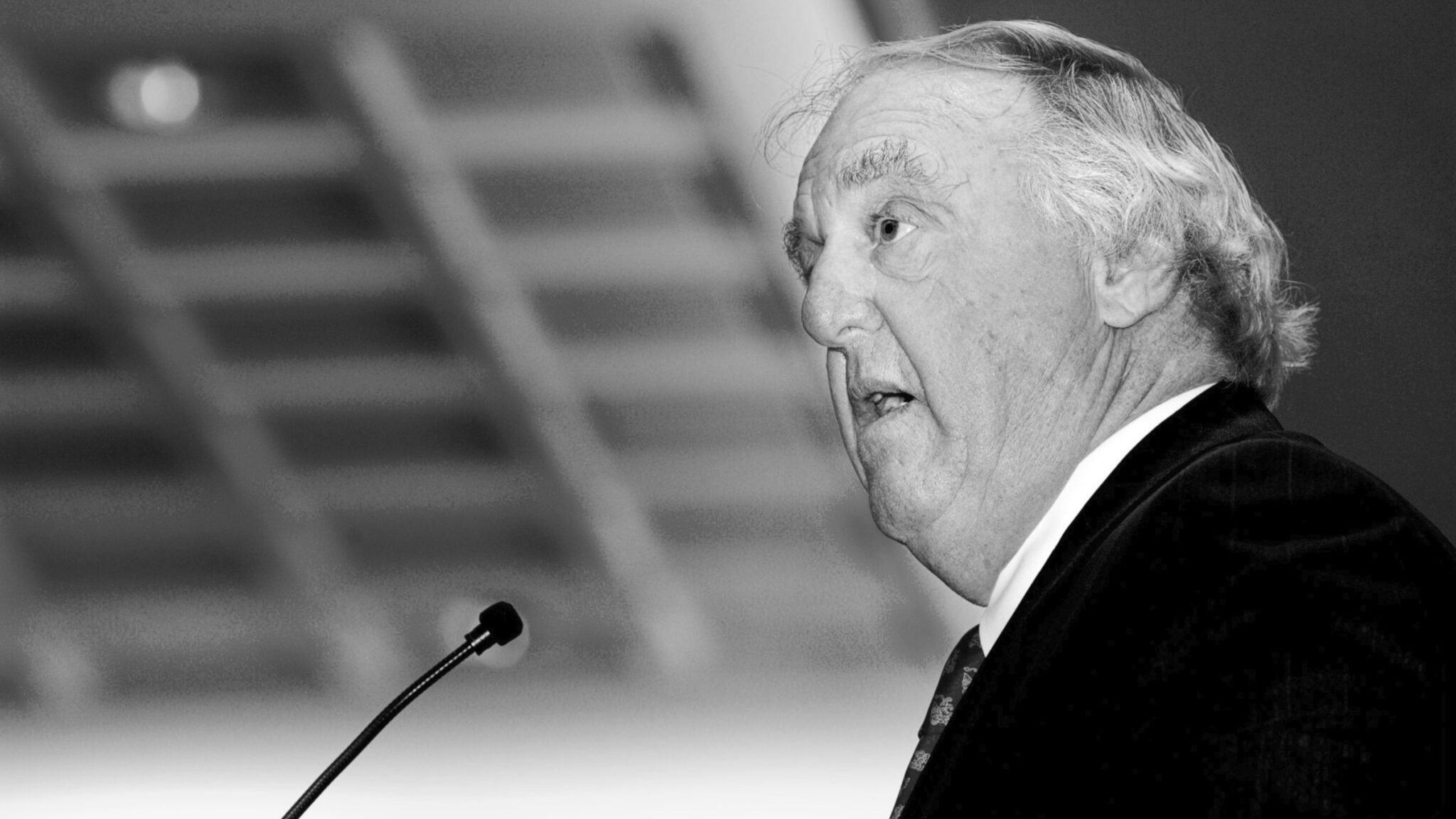 A spokesper­son for Scripps told the San Diego Union-Tri­bune that Lern­er died of can­cer in his La Jol­la home. He was 83 years old.

Among oth­er things, Lern­er’s lab was known for de­vis­ing a new tech­nique for cre­at­ing an­ti­bod­ies — de­ployed as can­cer treat­ments as well as in im­munol­o­gy and dis­ease re­search — one that the New York Times called a “ma­jor ad­vance in biotech­nol­o­gy.” It led to com­pa­nies mak­ing mAbs a thou­sand times faster, more ac­cu­rate­ly, at a low­er cost. That foun­da­tion­al re­search ce­ment­ed the dis­cov­ery of Hu­mi­ra, which went on to be­come the world’s best-sell­ing treat­ment.

Lern­er was trained at Stan­ford, and served as the di­rec­tor and pres­i­dent of Scripps from 1987 un­til 2012. In that time, the in­sti­tu­tion es­tab­lished a Flori­da cam­pus, start­ed a bi-coastal grad­u­ate school and climbed its way to the top-10 grad­u­ate pro­grams of its kind in the US.

“Richard had a tremen­dous in­flu­ence on sci­ence, the in­sti­tute, and the lives and work of many of us at Scripps Re­search,” Scripps CEO and pres­i­dent Pe­ter Schultz said. “He was tru­ly a gi­ant and his vi­sion, lead­er­ship and pas­sion for sci­ence will be deeply missed.”

He is sur­vived by his wife Nicky, and three chil­dren Dan­i­ca, Arik and Aaron.