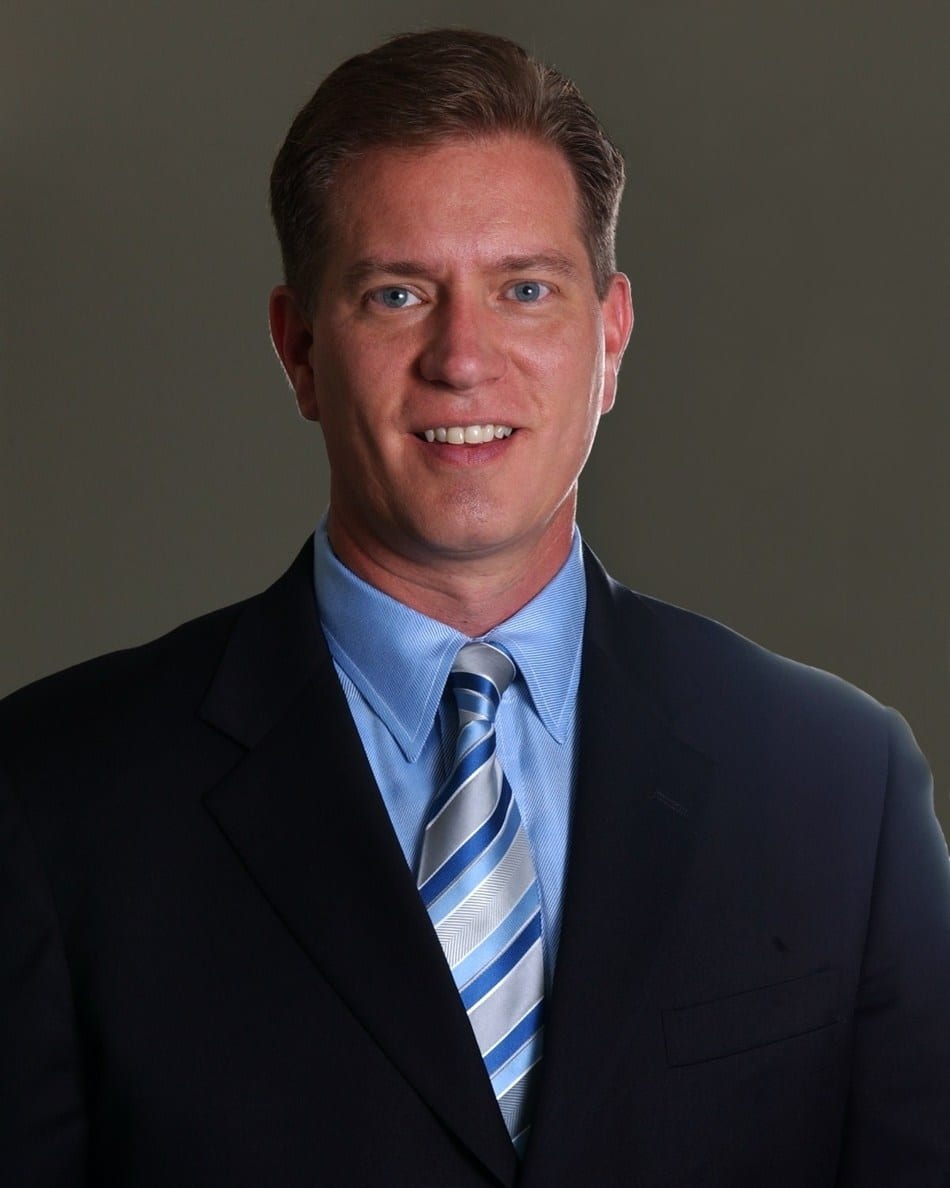 → While Lon­za had in­vestors’ at­ten­tion with its full-year re­sults, the Swiss drug man­u­fac­tur­er has an­nounced that CEO Richard Ridinger is re­tir­ing from the com­pa­ny af­ter sev­en years. Marc Funk, the cur­rent COO of the phar­ma and biotech di­vi­sion, will step up to the role on 1 March. Lon­za adds that Ridinger, who has po­si­tioned the com­pa­ny for big roles in drug de­liv­ery tech as well as cell and gene ther­a­py, “in­tends to build a port­fo­lio of non-ex­ec­u­tive po­si­tions” mov­ing for­ward. 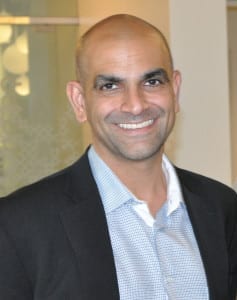 → Af­ter a brief stint at Cel­gene, Alek­san­dra Ri­zo is jump­ing over to Geron to head up late-stage de­vel­op­ment work for ime­tel­stat. The new CMO worked on myeloid com­pound de­vel­op­ment dur­ing a lengthy ca­reer at J&J’s Janssen, where she over­saw this pre­cise pro­gram be­fore the phar­ma gi­ant dumped its once high­ly tout­ed pact with Geron. The set­backs, though, have not de­terred the Men­lo Park, CA-based biotech from open­ing up a New Jer­sey of­fice to sup­port the new clin­i­cal team un­der Ri­zo. 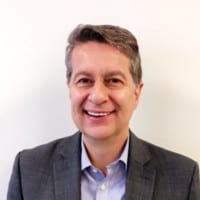 → Fol­low­ing a string of stints in the bio­phar­ma ser­vices world, Michael Rasche has tak­en a job as in­ter­na­tion­al busi­ness head Metabolon, a Tri­an­gle Park, NC-based com­pa­ny ap­ply­ing its metabolomics plat­form in re­search, drug dis­cov­ery and de­vel­op­ment, di­ag­nos­tics and ther­a­py re­sponse.