A day af­ter Pfiz­er bought Ar­ray and its ap­proved can­cer com­bo, BeiGene and Pfiz­er spin­out Spring­Works have part­nered in launch­ing a new biotech that has an eye on the very same mar­ket the phar­ma gi­ant just paid bil­lions for. And they’re plan­ning on us­ing an ex-Pfiz­er drug to do it. 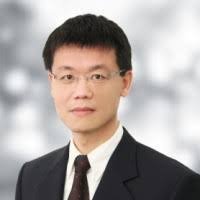 Here’s where it gets in­ter­est­ing.

BeiGene CEO John Oyler, who’s been work­ing on a pipeline of drugs he in­tends to see adopt­ed as best- and first-in-class ther­a­pies — out­do­ing his ri­vals in PD-1 and now MEK/BRAF — says in a state­ment he’s pleased to be mov­ing in­to hu­man tri­als.

Lu­song Luo, SVP of ex­ter­nal in­no­va­tion at BeiGene, will be act­ing CEO of Map­Kure. And MSK’s Neal Rosen is step­ping on board as the found­ing mem­ber of the sci­en­tif­ic ad­vi­so­ry board. 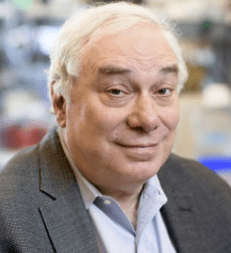