A day af­ter Bio­gen rat­tled the bio­phar­ma world with the news that its lead late-stage ther­a­py ad­u­canum­ab proved worth­less in treat­ing Alzheimer’s — a dis­as­ter that may dri­ve a stake through the heart of the amy­loid be­ta the­o­ry once and for all — the big biotech’s part­ners at Ei­sai have come up with their next big move. 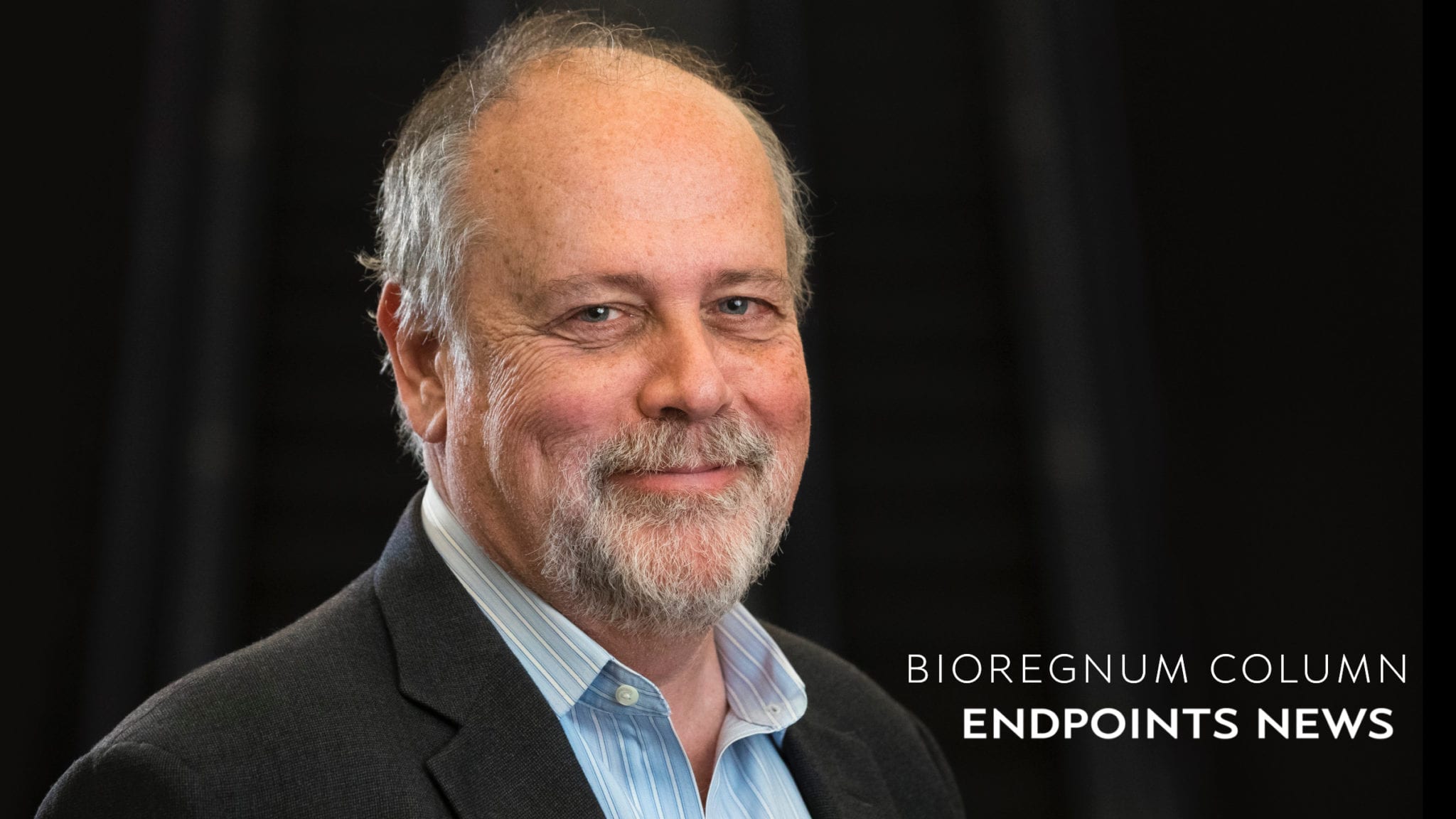 Right in the wake of a 35% plunge in their stock val­ue, Ei­sai $ESALY is start­ing a Phase III study in­volv­ing 1,566 Alzheimer’s pa­tients with mild cog­ni­tive im­pair­ment for the con­tro­ver­sial Alzheimer’s drug BAN2401. The an­ti-amy­loid an­ti­body was the cen­ter of a firestorm of crit­i­cism over a tardy re­veal that re­searchers had pulled high-risk pa­tients out of their last study, po­ten­tial­ly warp­ing the pos­i­tive re­sults that were claimed, leav­ing that drug un­der a dark cloud.

Ei­sai and Bio­gen may not have re­ceived the memo, but a whole host of an­a­lysts have writ­ten off BAN2401 as a los­er. As for this new move, don’t ex­pect any sup­port from Leerink’s Ge­of­frey Porges, who es­sen­tial­ly be­lieves any new work like this is dam­ag­ing to in­vestors and pa­tients. He not­ed this morn­ing:

What will be ahead for Bio­gen? Porges is tak­ing a hard line. It’s worth quot­ing him at length.

Bio­gen shares $BI­IB tum­bled 29% on Thurs­day, wip­ing out $18 bil­lion in mar­ket cap. They won’t get any of that back based on the launch of the BAN2401 tri­al. To the con­trary. At a time they need to re­build con­fi­dence, there’s no sign that the part­ners learned any­thing this week. 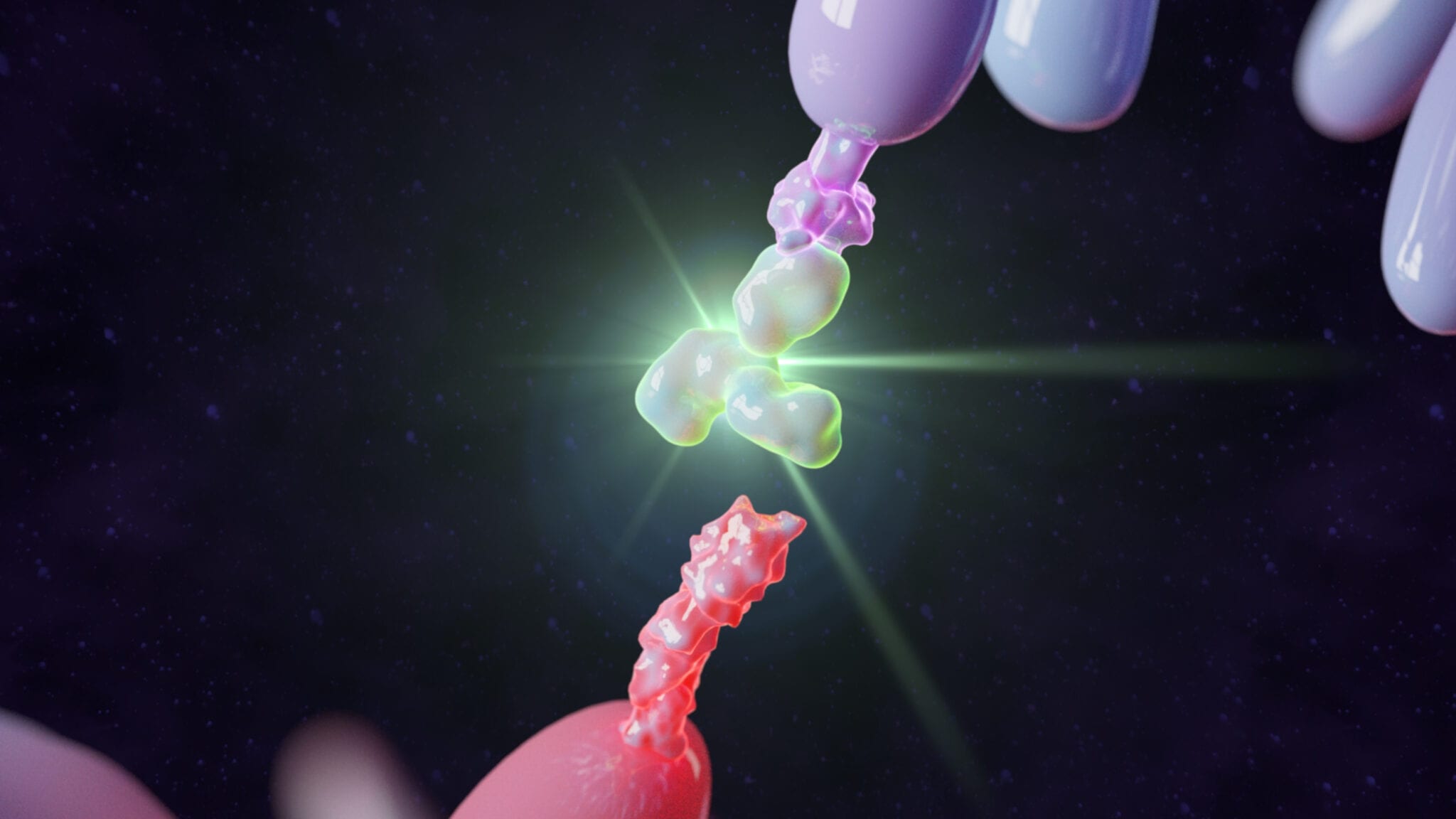 In 2011, a team of researchers at British drugmaker AstraZeneca had a problem they were looking to solve.

For years, drug discovery and development were a wasteland for innovation. Novel drugs largely fell into one of two categories — monoclonal antibodies and small molecules — and new therapeutic modalities were hard to come by. After a rush of promising approvals in the late 1990s — including then-Biogen’s CD20 targeting antibody breakthrough Rituxan — the field stagnated and attrition rates stayed sky-high. What exactly is the industry doing wrong? AstraZeneca asked itself.