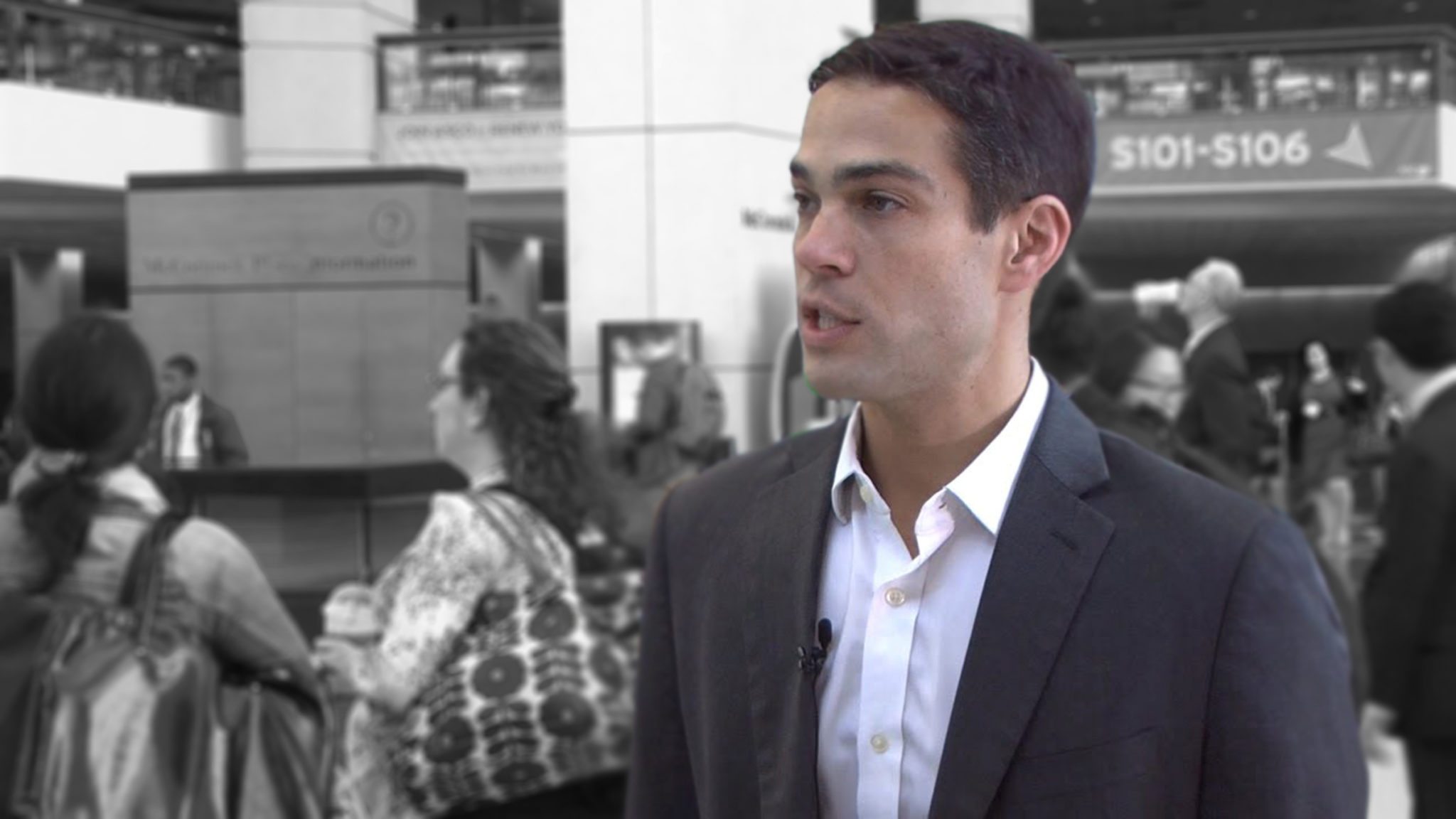 Ris­ing Penn star Saar Gill gets fund­ing for a next-gen CAR-T start­up, adding a new weapon to the mix

Ear­li­er this month, the Uni­ver­si­ty of Penn­syl­va­nia’s Saar Gill turned up at AS­CO to present new da­ta demon­strat­ing that a com­bi­na­tion of Im­bru­vi­ca with No­var­tis’ next-gen CAR-T CTL119 proved very ef­fec­tive in treat­ing par­tic­u­lar­ly lethal cas­es of chron­ic lym­pho­cyt­ic leukemia, wip­ing out all signs of the dis­ease in 8 of 9 treat­ment-re­sis­tant pa­tients en­rolled in an ex­plorato­ry study.

But Gill’s been par­tic­u­lar­ly busy on the CAR-T front, and not just in new re­search work. He’s al­so been en­list­ing some mar­quee in­vestors on a new start­up project that will aim at mak­ing a ma­jor new ad­vance in the field.

Close­ly in­volved with CAR-T head­lin­er Carl June in Penn’s pi­o­neer­ing work with No­var­tis, which is now rac­ing to­ward a like­ly first ap­proval, Gill’s start­up is promis­ing to com­bine the proven ef­fi­ca­cy of reengi­neered T cells with macrophages, an­oth­er weapon in the fight against can­cer that could add to the fire pow­er of the first CAR-Ts with a spe­cial fo­cus on a chal­leng­ing fron­tier: sol­id tu­mors.

“We hy­poth­e­sized ear­ly on that fo­cus­ing on dif­fer­ent ef­fec­tor cells, oth­er than T cells, might be more ef­fec­tive in try­ing to tack­le sol­id tu­mors, which has been a chal­lenge for T cell ther­a­pies. The in­nate bi­ol­o­gy drove us to try macrophages,” Gill says.

CAR-T’s first and best ap­pli­ca­tion has been cen­tered on liq­uid tu­mors, with some ma­jor ob­sta­cles to over­come in ex­pand­ing in­to sol­id tu­mors. Now Gill has some un­spec­i­fied sup­port in a new round led by Ab­b­Vie Ven­tures and Health­Cap with par­tic­i­pa­tion by Grazia Eq­ui­ty and IP Group.

Gill’s com­pa­ny is called CAR­MA — a play­ful ab­bre­vi­a­tion of the chimeric anti­gen re­cep­tors added to T cells in CAR-T along with macrophages — and it’s iden­ti­fied a lead drug called CAR­MA-0508.

“Macrophages can en­gulf and kill cells through the process of phago­cy­to­sis. By ge­net­i­cal­ly en­gi­neer­ing these cells with CARs, we can specif­i­cal­ly di­rect them to tu­mor cells, such as ovar­i­an can­cer cells,” says co-founder Michael Klichin­sky, a PhD can­di­date in the de­part­ment of sys­tems phar­ma­col­o­gy and trans­la­tion­al ther­a­peu­tics at the Uni­ver­si­ty of Penn­syl­va­nia, in a pre­pared state­ment. “Our pre-clin­i­cal da­ta sup­port our hy­poth­e­sis and show tar­get­ed, se­lec­tive and ef­fec­tive killing of sol­id tu­mor cells by CAR­MA. In ad­di­tion, we ex­pect that CAR macrophages will prime a T cell im­mune re­sponse against the tu­mor.”

Ris­ing Penn star Saar Gill gets fund­ing for a next-gen CAR-T start­up, adding a new weapon to the mix