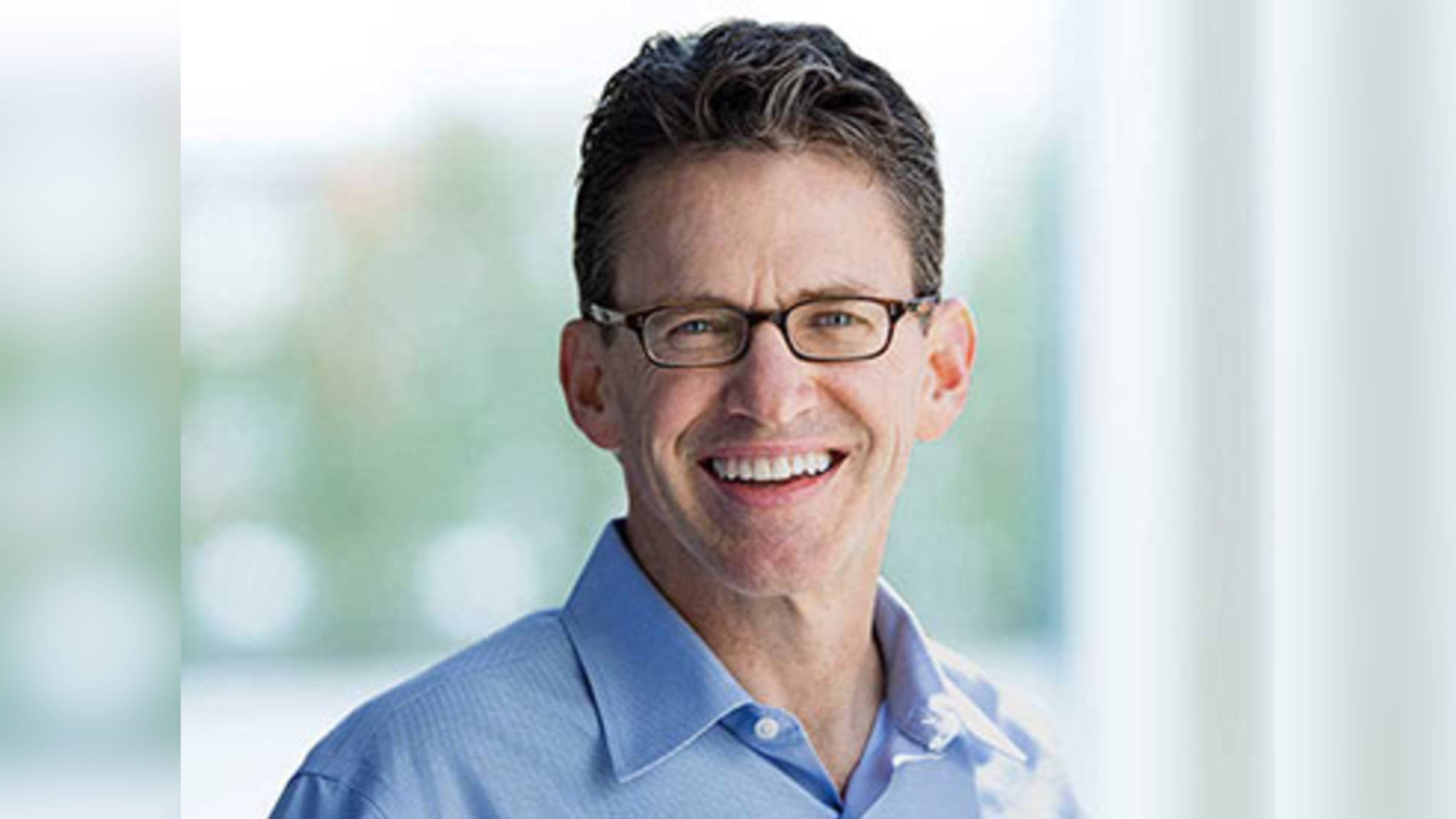 With their third-to-mar­ket spinal mus­cu­lar at­ro­phy drug ris­diplam now cruis­ing on the FDA’s VIP lane to­ward a May de­ci­sion, Roche is think­ing through its pric­ing strat­e­gy.

You can ex­pect them to take a page out of their Hem­li­bra play­book as they tried to lure pa­tients away from No­vo Nordisk and Take­da, Bill An­der­son — CEO of the phar­ma group — told Reuters.

“With Hem­li­bra, we priced at about half of by­pass­ing agent,” An­der­son said in an in­ter­view with the news agency. “We aim to un­der­whelm with our price” with ris­diplam, he added.

They wouldn’t have to go far. No­var­tis’ gene ther­a­py, Zol­gens­ma, is the world’s most ex­pen­sive med­i­cine by one-time cost at $2.1 mil­lion. And while Bio­gen’s Spin­raza has a list price of $750,000 in the first year and $375,000 in sub­se­quent years, the an­nu­al prices could quick­ly add up to the mil­lions for an an­ti­sense oligonu­cleotide pa­tients are sup­posed to take for life.

Zol­gens­ma’s ap­proval is al­so lim­it­ed to in­fants up to 2 years old, and an at­tempt to ex­pand in­to old­er pa­tients through in­trathe­cal ad­min­is­tra­tion has been stalled by a par­tial clin­i­cal hold.

Roche’s drug, which it first li­censed from PTC Ther­a­peu­tics, is be­ing tout­ed as ap­plic­a­ble for a broad age range from new­borns to 60-year-olds, though the piv­otal tri­al sub­mit­ted to the FDA en­rolled pa­tients be­tween 2 and 25. 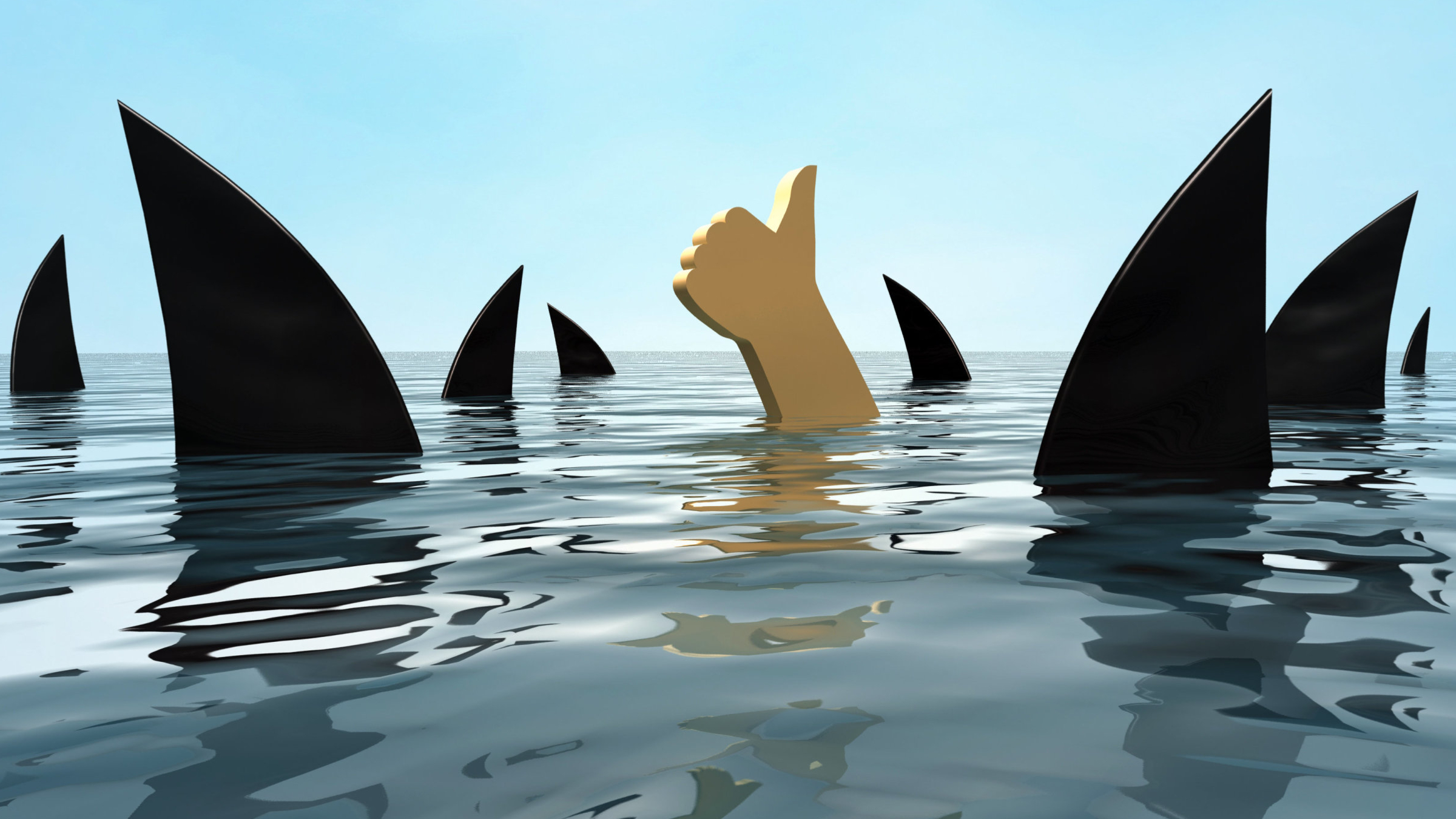 More than three-fourths (76%) of pharma communications leaders expect to face three or more crises this year — compared to less than half (49%) of their peers in other industries, according to new survey from risk intelligence company Crisp. The same 76% also expect that a brand new risk that is yet to be identified will crop up this year, compared to 66% of peers across other industries who worry about the same thing. 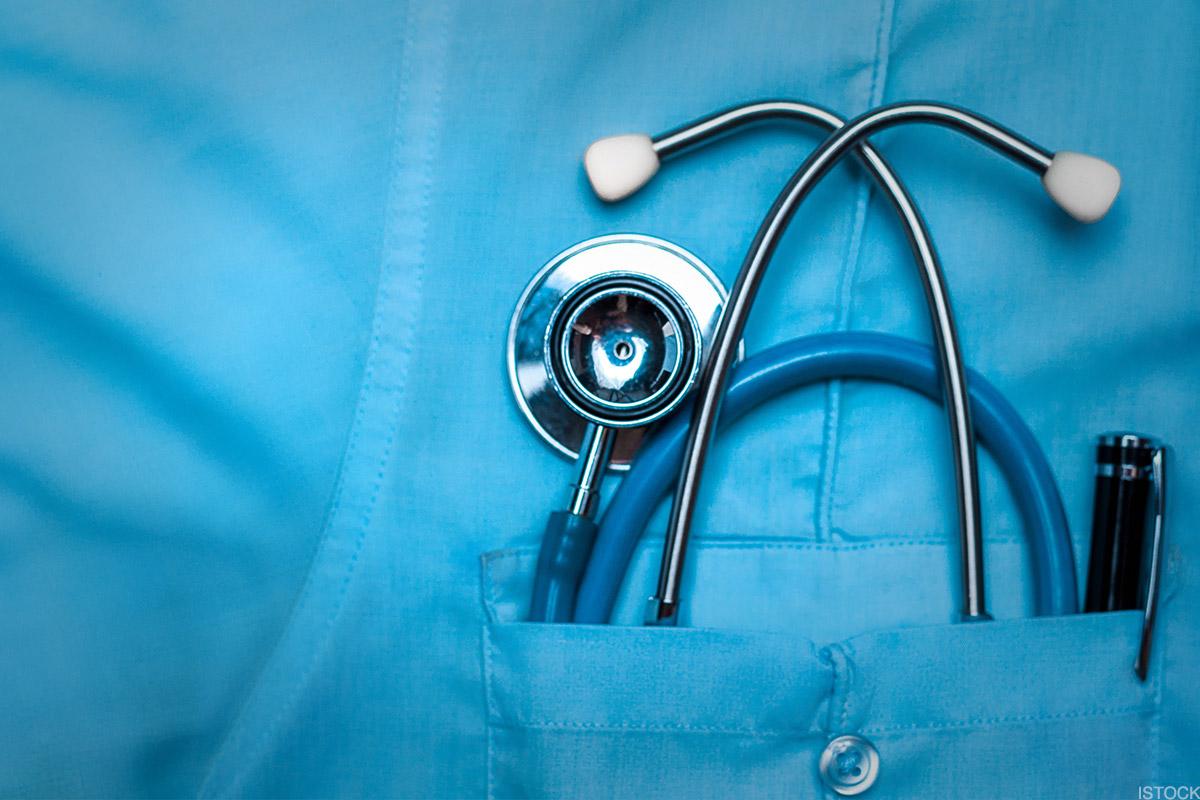 As new C. diff treat­ments prep for mar­ket, spe­cial­ists di­vid­ed on 'poop in a pil­l' or small mol­e­cule, study finds

What do physicians think about the emerging market for recurrent C. diff? That depends on who you talk to, especially which specialists you talk to.

Fecal microbiota transplants, or FMT, are favored by gastroenterologists familiar with them, while infectious disease doctors prefer traditional small molecule therapies, according to a recent future market evaluation by Spherix Global Insights. While current FMT involves transplanting healthy stool into a C. diff patient through a colonoscopy, FMT encapsulated microbiome pills that are swallowed – referred to by doctors as “poop in a pill” in Spherix’s interviews – are likely on the way to market.

As new C. diff treat­ments prep for mar­ket, spe­cial­ists di­vid­ed on 'poop in a pil­l' or small mol­e­cule, study finds