While Roche awaits re­sults from a pair of large Phase III tri­als, the Swiss phar­ma is tout­ing an­oth­er round of da­ta from a small­er study on its wet mac­u­lar de­gen­er­a­tion (nAMD) bis­pe­cif­ic an­ti­body, faricimab.

Al­though new, the da­ta large­ly con­firm re­sults Roche and its Genen­tech sub­sidiary flashed from the Phase II study two years ago, with both rounds sug­gest­ing that the ex­per­i­men­tal drug could be giv­en once every 12 or 16 weeks, as op­posed to the 4 weeks re­quired for their long-run­ning AMD block­buster Lu­cen­tis. 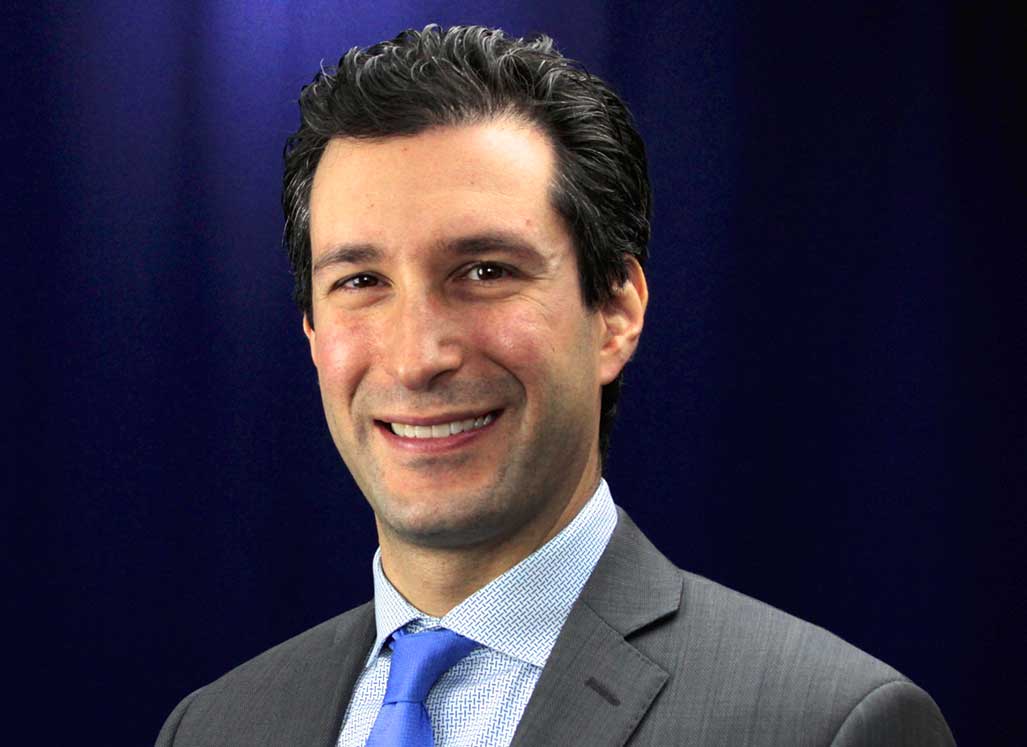 The im­pact of the new drug, though, may be lim­it­ed, both eco­nom­i­cal­ly and for pa­tients. Roche is bet­ting on faricimab, as Lu­cen­tis is set to come off patent pro­tec­tion in the US lat­er this year and in Eu­rope soon af­ter. But the mar­ket for long-act­ing AMD drugs is now crowd­ed. Since the study be­gan in 2017, the mar­ket’s top sell­ing wet-AMD drug, Reg­neron’s Eylea, has been ap­proved for a 12-week dose. And late last year, the FDA ap­proved No­var­tis’s Beovu for both 8-week and 12-week dos­ing reg­i­mens.

Is 16 weeks that much of an ad­van­tage over 12? Danzig ac­knowl­edged it’s less of a jump than mov­ing from 4 weeks to 12, but point­ed to the method by which these drugs are ad­min­is­tered.

“I think for pa­tients across the board, the few­er nee­dles they get in their eye, the hap­pi­er they are,” Danzig, who di­rects vit­reo-reti­nal ser­vices at the Rand Eye in­sti­tute, said. “It doesn’t sound like a huge leap but for that pa­tient, one less nee­dle in an eye means a lot.”

Around two thirds of the pa­tients showed no signs of dis­ease pro­gres­sion at 24 weeks, or 12 weeks since the last ini­ti­a­tion dose, mean­ing they could po­ten­tial­ly have gone to the 16 week arm, Danzig said.

All eyes now are on two Phase III tri­als Roche be­gan en­rolling last year. Those will test faricimab di­rect­ly against Eylea in around 1,300 pa­tients, po­ten­tial­ly set­ting up a reg­u­la­to­ry de­ci­sion in 2022 or 2023.