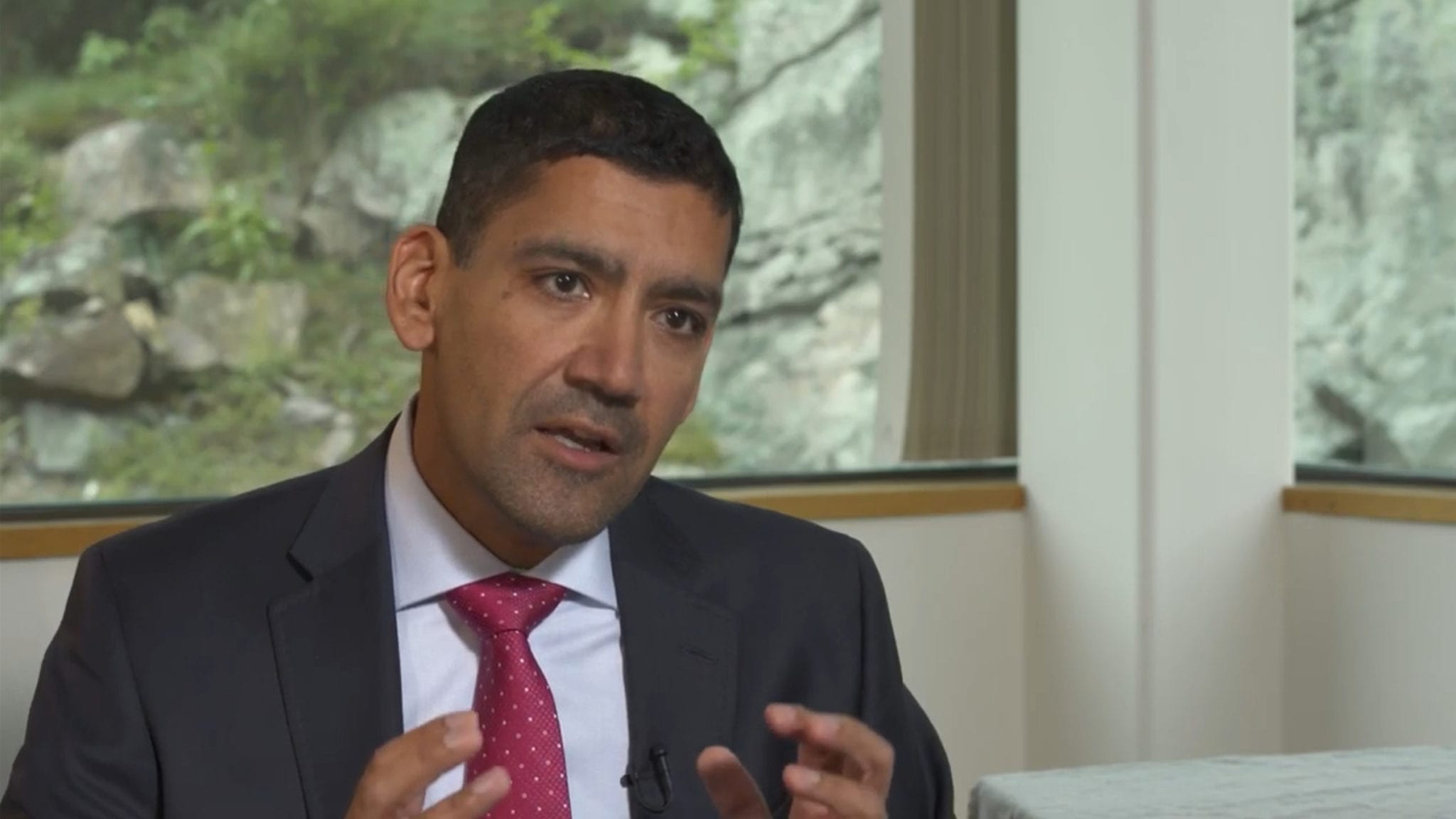 As par­ent com­pa­ny Roche aims to se­cure a place in the al­lo­gene­ic CAR-T ther­a­py race, Genen­tech is spin­ning its own deal to jump in­to fi­bro­sis with a pro­gram from Kiniksa.

With the fo­cus in IPF, the pro­gram will face a bit of a shift as Kiniksa had been de­vel­op­ing vixare­limab pri­mar­i­ly in pruri­go nodu­laris, a chron­ic skin con­di­tion. The biotech had re­ceived break­through ther­a­py des­ig­na­tion in the in­di­ca­tion in 2020, but Kiniksa now will not re­port da­ta from a Phase IIb tri­al in pruri­go nodu­laris pa­tients, even though it plans to com­plete the study.

Roche and Genen­tech pulled off the deal the same day the big Swiss con­glom­er­ate signed a new part­ner­ship with Po­sei­da Ther­a­peu­tics, plac­ing a big bet on al­lo­gene­ic CAR-T. Roche plunked down $220 mil­lion in up­front and near-term cash and is promis­ing Po­sei­da more than $6 bil­lion in biobucks.

For Kiniksa, the deal will al­low ex­ecs to con­tin­ue pur­su­ing oth­er BD op­por­tu­ni­ties and pro­vide run­way in­to 2025, CEO Sanj Pa­tel said on an in­vestor call Wednes­day morn­ing. He de­clined to get in­to more specifics, how­ev­er, say­ing on­ly the com­pa­ny would be ac­tive in do­ing so in re­sponse to an an­a­lyst ques­tion.