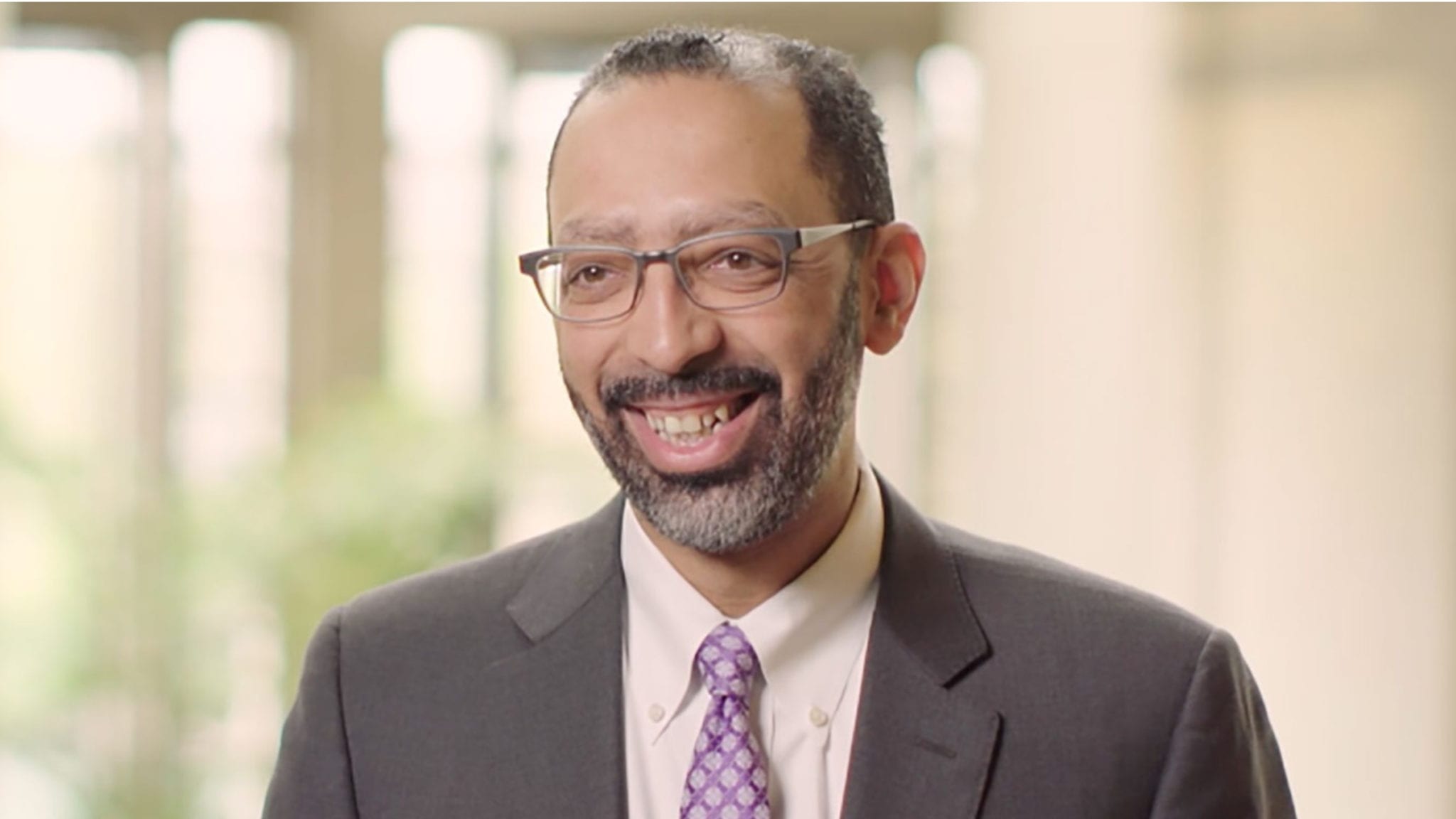 Roche has been duk­ing it out with Bio­gen and No­var­tis ever since burst­ing in­to the spinal mus­cu­lar at­ro­phy space about a year and a half ago with its com­pet­i­tive­ly priced oral treat­ment Evrys­di. Now the phar­ma gi­ant is look­ing to stake its claim in a younger sub­set of pa­tients — and the FDA has agreed to give it a speedy re­view.

Reg­u­la­tors have grant­ed pri­or­i­ty re­view to a sup­ple­men­tal NDA for Evrys­di (ris­diplam) to treat pre-symp­to­matic ba­bies un­der 2 months old with SMA. While the drug is cur­rent­ly ap­proved for adults, chil­dren and ba­bies old­er than 2 months, a new ap­proval here would make it the first at-home treat­ment avail­able for younger in­fants. A de­ci­sion is ex­pect­ed by May 30, ac­cord­ing to Roche.

Evrys­di — li­censed by Roche from PTC Ther­a­peu­tics — is de­signed to treat SMA by mod­i­fy­ing how the SMN2 gene is spliced, thus in­creas­ing func­tion­al SMN pro­tein lev­els in both the cen­tral ner­vous sys­tem and pe­riph­er­al tis­sues. SMN pro­tein is crit­i­cal for main­tain­ing healthy mo­tor neu­rons and move­ment. 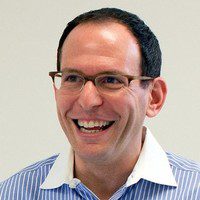 “I think that that’s re­al­ly im­por­tant. One, just in gen­er­al, sav­ing peo­ple the in­con­ve­nience of go­ing to a hos­pi­tal. I think most peo­ple would much rather take some­thing by mouth than have a pro­ce­dure done, and prob­a­bly even more im­por­tant in COVID,” PTC COO Matthew Klein told End­points News. “I think peo­ple are re­al­ly not want­i­ng to… leave home, let alone go to med­ical fa­cil­i­ties.”

At an in­ter­im analy­sis in the RAIN­BOW­FISH study, all five pa­tients un­der 2 months old main­tained the abil­i­ty to swal­low and were able to feed ex­clu­sive­ly by mouth af­ter 12 months of treat­ment, ac­cord­ing to Roche. Four of those five pa­tients achieved mile­stones such as stand­ing and walk­ing in­de­pen­dent­ly, and all met the HINE-2 mo­tor mile­stones of head con­trol, sit­ting up­right, rolling and crawl­ing af­ter 12 months.

“The AEs were re­flec­tive of the age of the ba­bies rather than the un­der­ly­ing SMA,” Roche said.

From the start, Roche promised to “un­der­whelm” with Evrys­di’s price com­pared to com­peti­tors. The phar­ma gi­ant set the price on a scale based on a child’s weight, max­ing out when they reach 44 lbs at about 6 years of age. For ex­am­ple, for an in­fant who weighs 15 lbs and is less than 2 years old, the an­nu­al price of Evrys­di would be less than $100,000, a spokesper­son told End­points.