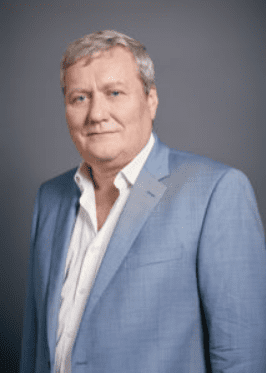 When Jean-Jacques Ga­raud left the top role in re­search and ear­ly de­vel­op­ment at Roche to build and ad­vise ear­ly-stage biotechs in his na­tive Paris, one fledg­ling quick­ly drew close to his heart.

To­geth­er with co-founders Sébastien Gi­bot and Marc De­rive (De­rive did his PhD at Gi­bot’s lab and is now In­otrem’s CSO), he swift­ly gath­ered €18 mil­lion from French VCs An­dera Part­ners and Sofinno­va Part­ners, as well as the trans­fer seed fund known as In­serm and Swiss play­er Bio­Med­In­vest. But for the next round of fund­ing, Ga­raud told Phar­ma Board­room ear­li­er this year, he’d be look­ing to bring in in­ter­na­tion­al in­vestors out­side of France and Eu­rope. 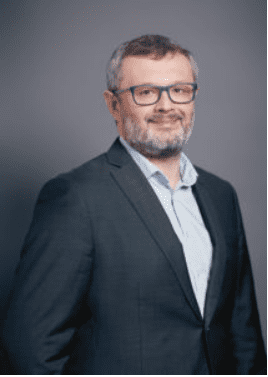 And bring in in­ter­na­tion­al in­vestors he did. Morn­ing­side Ven­tures, which traces its roots to Hong Kong, is lead­ing In­otrem’s €39 mil­lion Se­ries B. New York-based In­vus al­so joined the syn­di­cate.

“This fi­nanc­ing val­i­dates the po­ten­tial of our tech­nol­o­gy plat­form cen­tered on the TREM-1 path­way and of our lead drug can­di­date for sep­tic shock, nan­gi­botide, which will be en­ter­ing a large Phase IIb clin­i­cal tri­al lat­er this year,” Ga­raud said in a state­ment.

The field is not packed, but the biotech is not alone ei­ther. Berlin-based Adrenomed is tack­ling a tar­get called adrenomedullin, while Medicxi-backed UK start­up Crit­i­cal Pres­sure reck­ons hit­ting DDAH1 is the way to go.

With the new fund­ing, In­otrem plans to launch a glob­al Phase IIb tri­al to test that the­o­ry, re­cruit­ing 450 pa­tients and test­ing two dos­es of nan­gi­botide against stan­dard of care and place­bo.