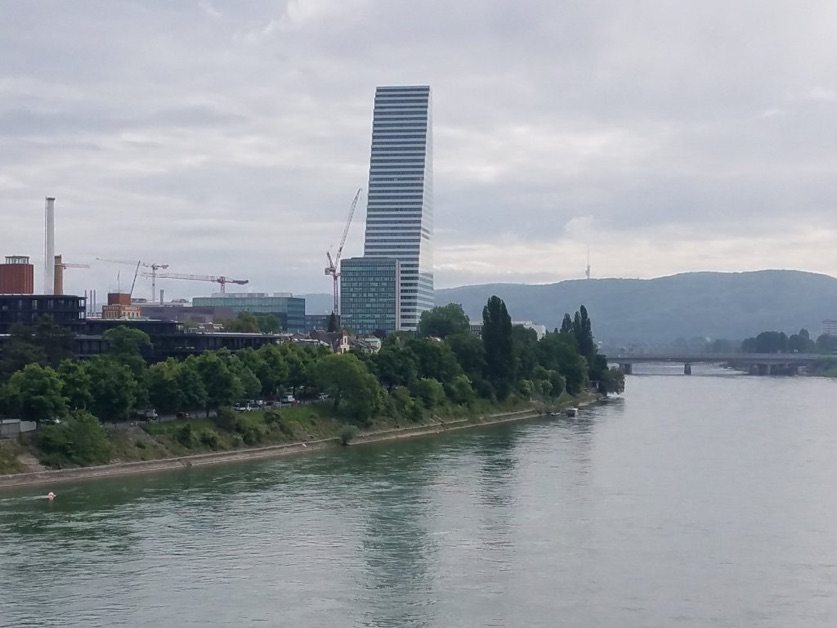 Prep­ping for an up­com­ing sci­ence con­fer­ence, in­ves­ti­ga­tors re­port­ed that 62.9% of the he­mo­phil­ia A pa­tients who had de­vel­oped in­hibitors to stan­dard ther­a­pies and were on their drug had ze­ro bleed­ing episodes at 31 weeks, com­pared to on­ly 5.6% of pa­tients on by­pass­ing agents. The pa­tients saw bleed­ing rates slashed for all kinds of bleeds re­viewed, from all bleeds to joint bleeds, with a clear win on a qual­i­ty of life mea­sure­ment as well. And in a small sub­set of pa­tients pro­vid­ed a pre­emp­tive by­pass­ing agent and then emi­cizum­ab, the risk of bleed­ing dropped 79%.

The drug re­mains one of Roche’s top Phase III prospects and one of the po­ten­tial­ly most valu­able or­phan prod­ucts now in the late-stage pipeline. Eval­u­atePhar­ma has es­ti­mat­ed 2022 sales at close to $1.5 bil­lion with the most op­ti­mistic an­a­lysts ready to mul­ti­ply that by at least two. With Roche’s PD-L1 check­point drug Tecen­triq came un­der a cloud af­ter fail­ing a Phase III, suc­cess on this score is crit­i­cal.