Roche got the first new land­mark drug ap­proval we’ve seen in flu for 20 years — while set­ting a record on new drug ap­provals for the same pe­ri­od.

The agency gave a thumbs up to balox­avir mar­box­il for flu, which Roche proud­ly hailed as the first one-dose dose of a drug that can help deal with flu mis­ery. The phar­ma gi­ant now plans to roll it out as Xofluza, in plen­ty of time for the flu sea­son ahead. 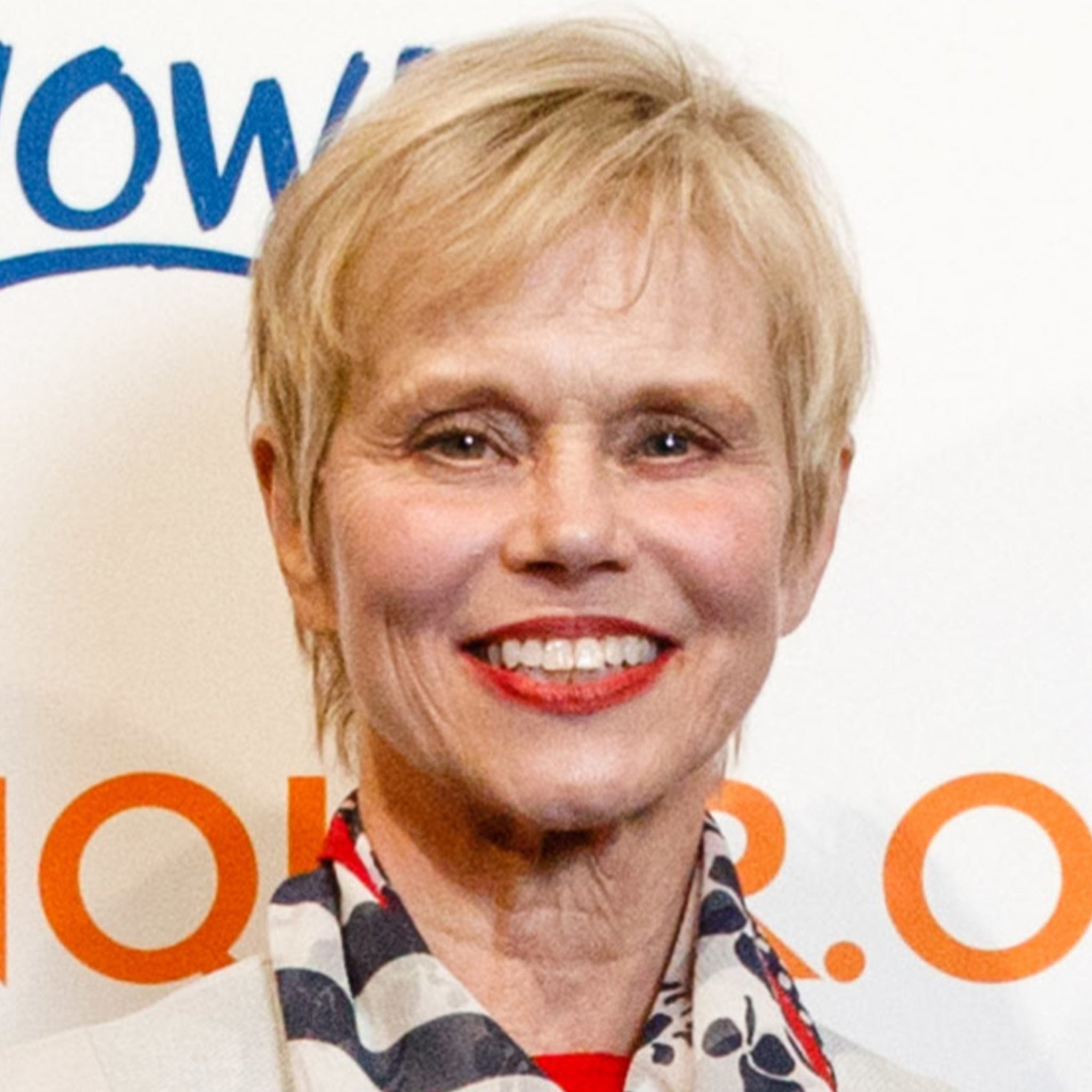 Roche needs this one to counter the ar­rival of cheap Tam­i­flu gener­ics, but it may prove eas­i­er to get this ther­a­py through the reg­u­la­tors at FDA than it will be with pay­ers. While Roche’s drug hand­i­ly beat out place­bos, they weren’t so good against Tam­i­flu in the head-to-head. As the phar­ma gi­ant notes, their new drug and the old one reg­is­tered ex­act­ly the same in the du­ra­tion of symp­toms: 54 hours.

We still need a few more new OKs to get past the all-time drug ap­proval high at the FDA, but that would seem an easy task for an agency bent on ac­cel­er­at­ing OKs for drugs that can pass muster with reg­u­la­tors. 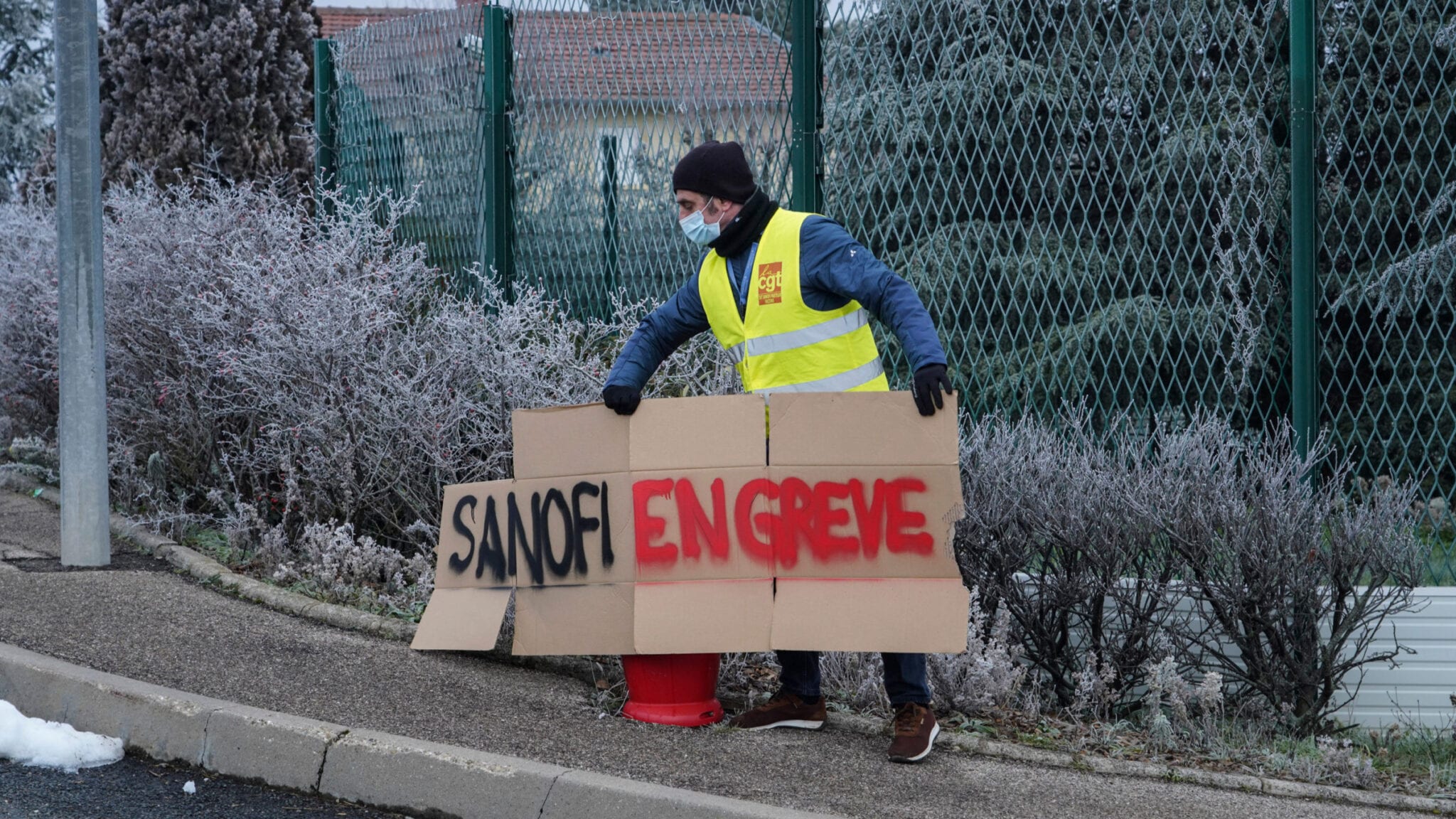