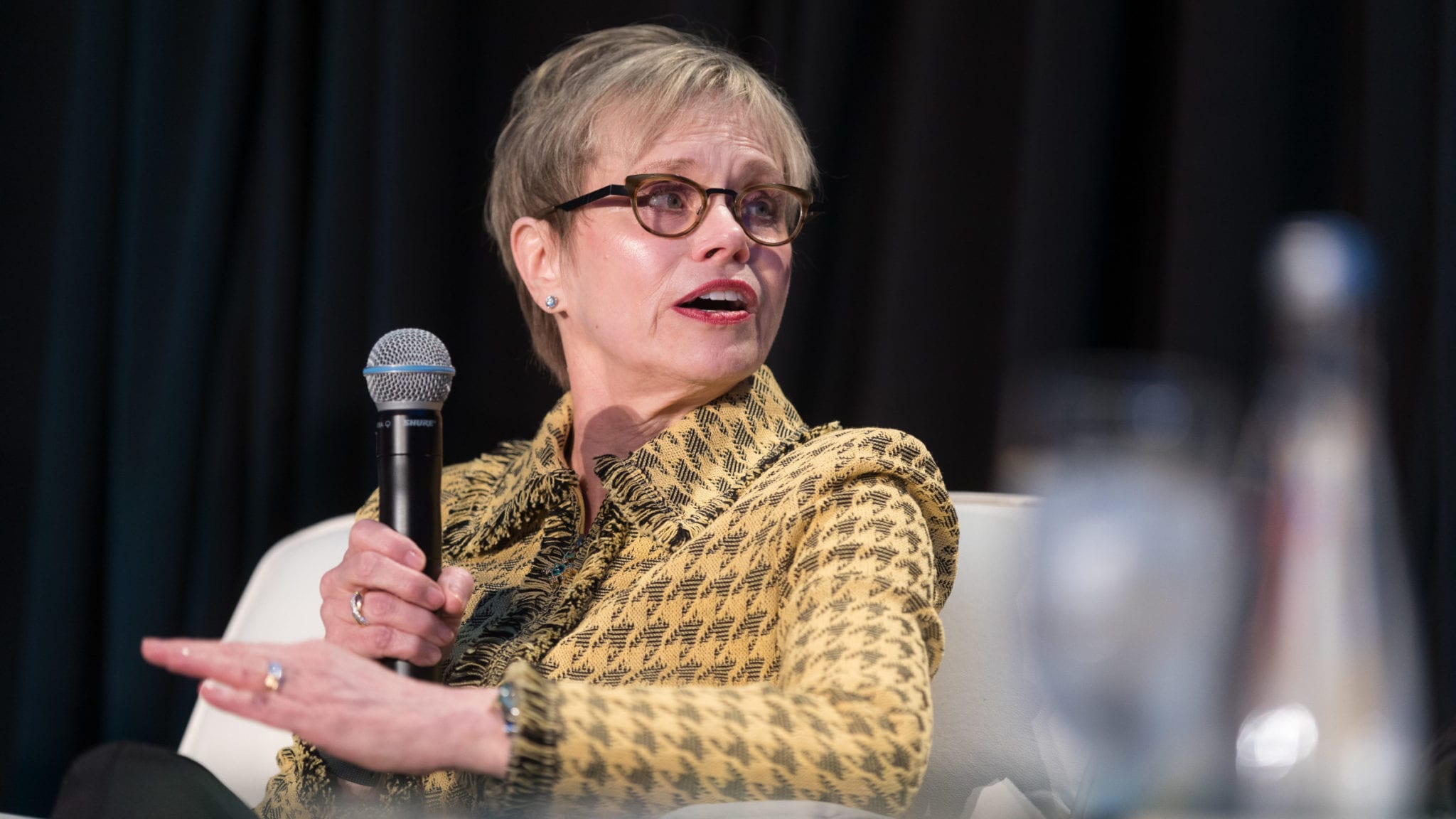 The study will con­tin­ue to con­duct the fi­nal analy­sis for pa­tients with low­er lev­els of PD-L1 ex­pres­sion, the Swiss drug­mak­er added. Roche is set to sub­mit the dataset — de­tails of which will be dis­closed at a fu­ture med­ical con­fer­ence — to health reg­u­la­tors in the Unit­ed States and Eu­rope.

Tecen­triq has al­ready se­cured US ap­proval in a num­ber of lung can­cer in­di­ca­tions. In March, it scored the ex­ten­sive-stage small cell lung can­cer (ES-SCLC) ap­proval, and last De­cem­ber the FDA en­dorsed the drug in com­bi­na­tion with Avastin for pa­tients with non-squa­mous non-small cell lung can­cer. The drug — which is al­so ap­proved for blad­der and breast can­cer — raked in sales of about $788 mil­lion in the first half of this year.

Lung can­cer is the lead­ing cause of can­cer death glob­al­ly, ac­cord­ing to the WHO. The two main types of lung can­cer are non-small cell and small cell, and NSCLC ac­counts for about 85% of all cas­es. Over­all, the NSCLC mar­ket is poised to grow to $14.6 bil­lion by 2024, ac­cord­ing to Glob­al­Da­ta es­ti­mates.