Back in April, Sig­ilon CEO Paul Wot­ton told me that the $473 mil­lion deal he had struck with Eli Lil­ly helped high­light the up­start’s ap­proach to de­vel­op­ing a new kind of stem cell ther­a­py for di­a­betes.

“I think we’ve kind of dis­cov­ered the Holy Grail to make cell ther­a­py a re­al­i­ty,” Wot­ton said about their Flag­ship-seed­ed plat­form, which came out of the lab of MIT’s pro­lif­ic Bob Langer. 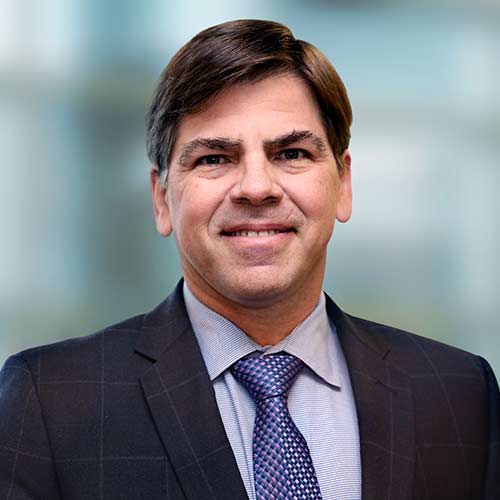 But he’s no longer lead­ing that charge. In­stead, the biotech said this morn­ing that Wot­ton is leav­ing the post to han­dle a fam­i­ly health is­sue, but will stay on the board.

The com­pa­ny is putting Roge­rio Vi­val­di — a for­mer se­nior ex­ec at Biover­a­tiv ahead of the Sanofi buy­out ear­li­er this year — in his place at the helm.

It will be Vi­val­di’s job now to get the start­up in the clin­ic, look­ing to move the pipeline be­yond its ini­tial for­ays in­to di­a­betes, he­mo­phil­ia and lyso­so­mal stor­age dis­or­ders. 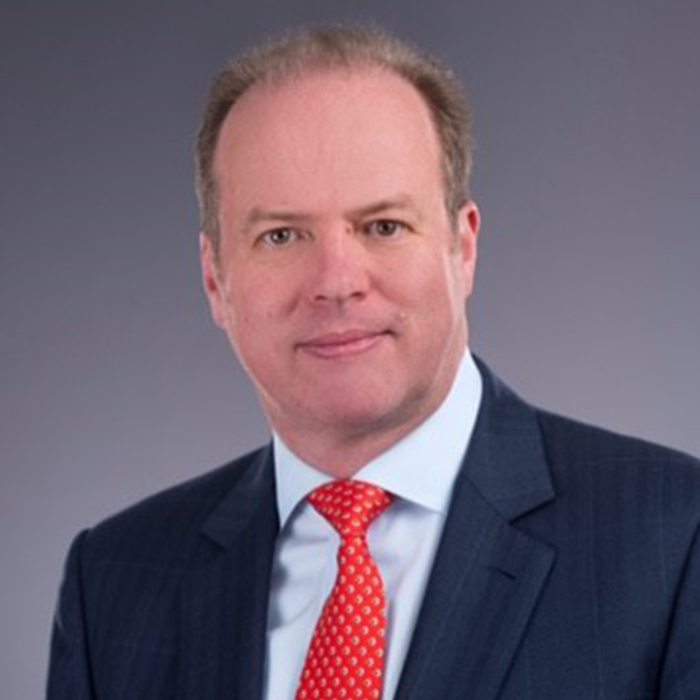