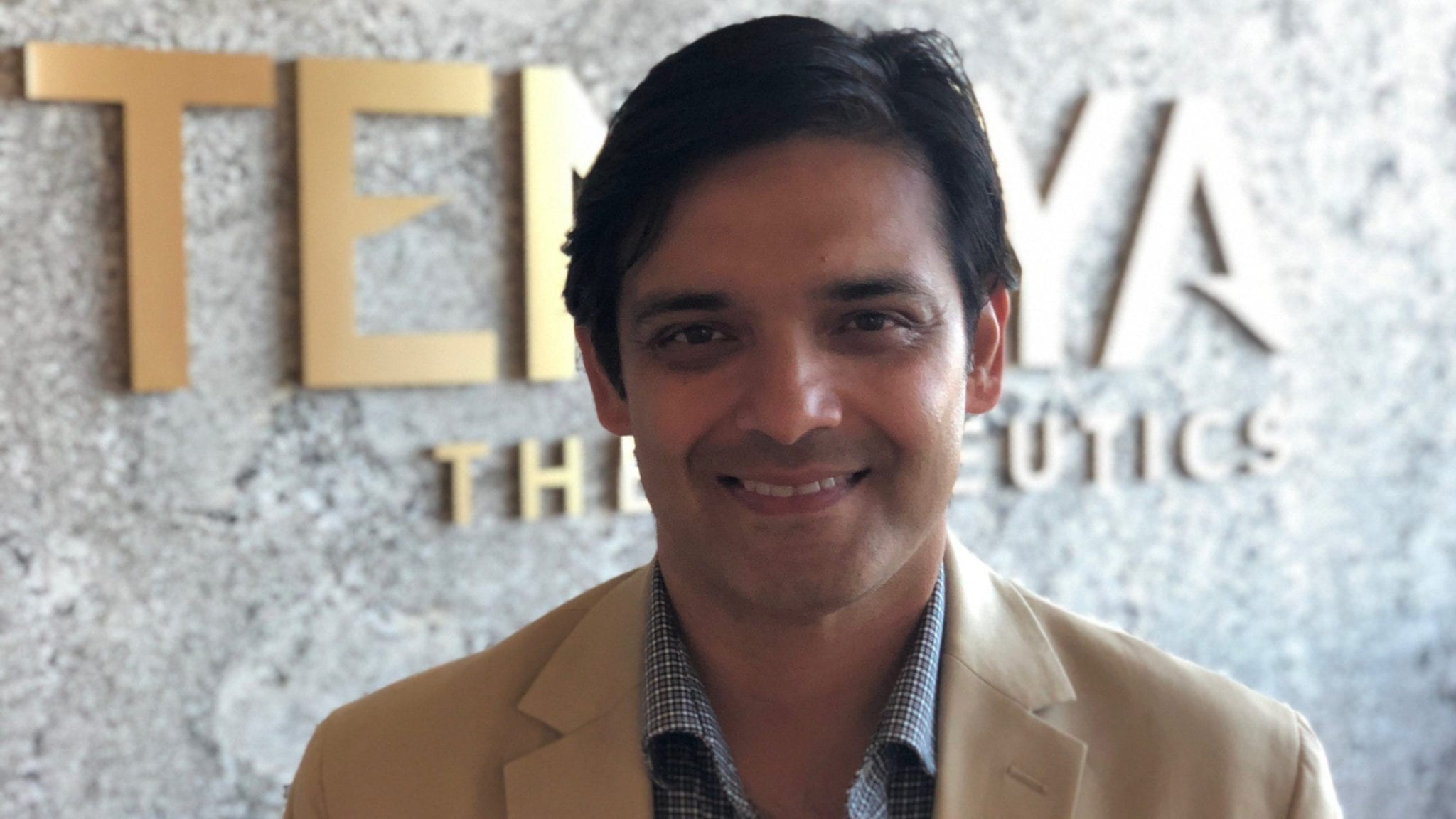 Tenaya, which is named af­ter an alpine lake in Yosemite Na­tion­al Park, on Thurs­day raised $92 mil­lion Se­ries B fi­nanc­ing, led by Cas­din Cap­i­tal and the par­tic­i­pa­tion of GV, The Col­umn Group, and ad­di­tion­al in­vestors. The funds will be used to take its slate of undis­closed pre­clin­i­cal pro­grams in­to hu­man stud­ies in the com­ing years.

Over the last few decades, sci­en­tists have at­tempt­ed to ad­dress heart dam­age by push­ing cells from the out­side in­to the heart or by us­ing stem cells or oth­er prog­en­i­tor cells, but none of those ap­proach­es have worked, Ali not­ed. “Most of the ap­proved ther­a­pies just ad­dress the symp­toms of heart dis­ease, but they don’t ac­tu­al­ly tar­get the un­der­ly­ing cause.”

For its gene ther­a­py tech­nol­o­gy, Tenaya learned from the mis­takes of Cel­ladon, which saw its bid to de­vel­op a gene ther­a­py for heart fail­ure go up in smoke af­ter a spec­tac­u­lar late-stage set­back in 2015.

“They had not spent the time to look for a nov­el vec­tors, didn’t have high­er speci­fici­ty, or high­er trans­duc­tion for the rel­e­vant cell types in the heart,” Ali said. “That’s one thing that we’re do­ing dif­fer­ent­ly, where we have de­vel­oped our own nov­el vec­tors…that have the at­trib­ut­es that are su­pe­ri­or to the parental AAV vec­tors.”

In May, the head of the Cen­ter for Hu­man Ge­net­ic Re­search at Mass­a­chu­setts Gen­er­al Hos­pi­tal and the Broad’s Car­dio­vas­cu­lar Dis­ease Ini­tia­tive, Sekar Kathire­san, set up his own shop to tweak genes, such as APOC3 or ANGPTL3, which car­ry mu­ta­tions that can rapid­ly clear triglyc­eride-rich lipopro­teins — which raise in­di­vid­u­als’ risk of heart at­tack — from cir­cu­la­tion.

Tenaya is al­so strate­gi­cal­ly tar­get­ing younger pa­tients that are ge­net­i­cal­ly pre­dis­posed to heart dam­age, un­like oth­ers who have large­ly gone af­ter the geri­atric pop­u­la­tion — which has in part con­tributed to the fail­ures of the past, Ali said, adding that Tenaya is al­so be­ing pru­dent about keep­ing its man­u­fac­tur­ing heft in-house, de­spite be­ing years away from the clin­ic.

“We could take our gene ther­a­pies and our man­u­fac­tur­ing ca­pa­bil­i­ties and turn our at­ten­tion to oth­er ther­a­peu­tic ar­eas,” he added. “But in­stead of be­ing the sixth com­pa­ny to go af­ter he­mo­phil­ia, or the twen­ti­eth in­sti­tu­tion to go af­ter Duchenne mus­cu­lar dy­s­tro­phy, or to be that fifti­eth CAR -T pro­gram…we think that there’s just a tremen­dous op­por­tu­ni­ty to fo­cus on the heart.”