That’s ac­cord­ing to the start­up’s founder and CEO Jim Knighton. The new spin­out, called Xyphos, con­sid­ers its tech “sec­ond gen­er­a­tion CAR-T” as it ad­dress­es many of the field’s no­to­ri­ous chal­lenges (in an­i­mal mod­els, at least).

“We’ve tak­en all the work that Kite, Juno, and No­var­tis have done in CAR and come up with a new set of ideas that builds on what they start­ed to ad­dress some if not all of (CAR-T’s) short­com­ings,” Knighton said. 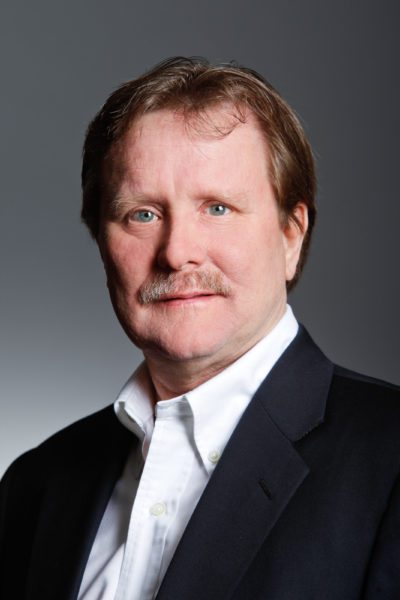 “In a sense, the prod­uct is too ef­fec­tive and caus­es such a large re­ac­tion that pa­tients ex­pe­ri­ence tox­i­c­i­ty,” said Ezra Co­hen, an on­col­o­gist and can­cer re­searcher at UC San Diego. “Some have even died.”

Knighton said the tech be­ing de­vel­oped at Xyphos might hur­dle these chal­lenges by us­ing its new­ly en­gi­neered CAR in com­bi­na­tion with a mod­i­fied an­ti­body ther­a­py. In short, the com­pa­ny’s CAR has been en­gi­neered to be in­ert when it en­ters the pa­tient’s body. The CAR will not bind to (or at­tack) any­thing. It’s on­ly ac­ti­vat­ed when the pa­tient is dosed with Xyh­pos’ spe­cial­ly en­gi­neered an­ti­body, which the com­pa­ny calls a “Mi­ca­body.” Once the two are bound, the CAR is ac­ti­vat­ed and does its killer work.

If, how­ev­er, the can­cer pa­tient be­gins ex­pe­ri­enc­ing tox­i­c­i­ty, the doc­tor could stop the an­ti­body ther­a­py. The an­ti­body then cy­cles out of the pa­tient, and the CARs re­vert to harm­less, in­ac­tive T cells. Its sort of like switch­ing T cells on and off when need­ed.

Knighton said the idea works in mice, and now he needs mon­ey to move the re­search fur­ther along.

Co­hen, an in­ter­na­tion­al­ly rec­og­nized ex­pert on nov­el can­cer ther­a­pies and the di­rec­tor of Moore’s Can­cer Cen­ter in San Diego, said in­no­va­tion in CAR-T is cer­tain­ly due.

“The ap­proved prod­ucts in CAR-T are quite sim­ple in de­sign,” Co­hen said. “A lot of us are think­ing about sec­ond, third, and fourth gen­er­a­tion CAR-T. How do we mod­i­fy it? Make it stronger? Con­trol it? The next wave of CARs will be tremen­dous­ly bet­ter.” 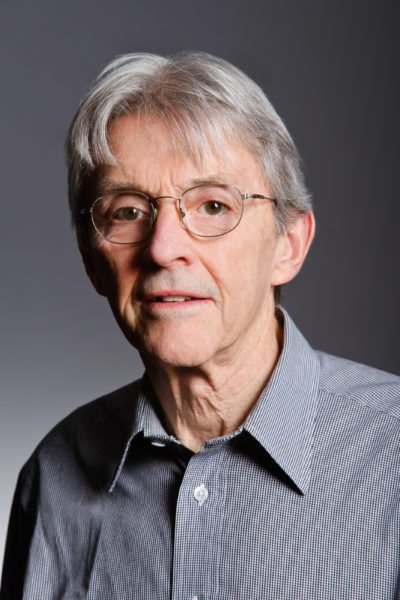 “We had an idea. Rather than go­ing out and start­ing a new com­pa­ny, we just hired a cou­ple of peo­ple in­ter­nal­ly to work on the prob­lem in­de­pen­dent­ly,” Knighton said.

Knighton is serv­ing as CEO of Xyphos, while Avid­Bi­otics’ for­mer chief ex­ec­u­tive David Mar­tin will lead Py­lum as CEO. As of now, there are no ex­ec­u­tives with on­col­o­gy back­grounds work­ing at Xyphos.

Knighton said both new en­ti­ties will need to raise $20 mil­lion to $30 mil­lion right away be­fore beef­ing up the C-suite with ex­pe­ri­enced folks.