Sanofi not­ed in a state­ment that the fed­er­al reg­u­la­to­ry agency green­lit the ap­proval un­der pri­or­i­ty re­view af­ter the com­pa­nies sub­mit­ted da­ta from two piv­otal tri­als, which were di­rect-to-Phase III. 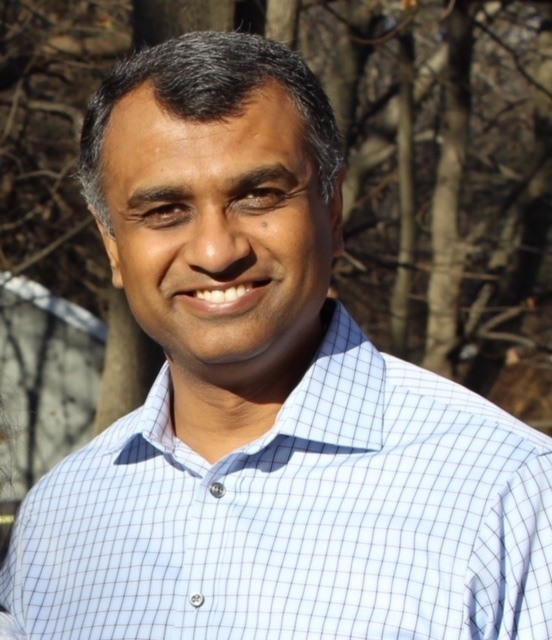 Sanofi’s R&D im­munol­o­gy chief Naimish Pa­tel tells End­points News that Sanofi start­ed look­ing in­to the in­di­ca­tion af­ter sev­er­al col­lab­o­ra­tors and key ex­perts had a hy­poth­e­sis about type II in­flam­ma­tion, caused by IL-4 and IL-13, and its role in the dis­ease. Af­ter look­ing at re­al-world ev­i­dence and oth­er case se­ries, Pa­tel said that there was sup­port that Dupix­ent in pruri­go nodu­laris just might work — and so the com­pa­ny de­cid­ed to go straight to Phase III.

As for what’s next, here’s what Pa­tel said:

We’re go­ing to go to Eu­rope and oth­er mar­kets. We don’t have ap­proval yet, but that’s some­thing in the works al­ready.