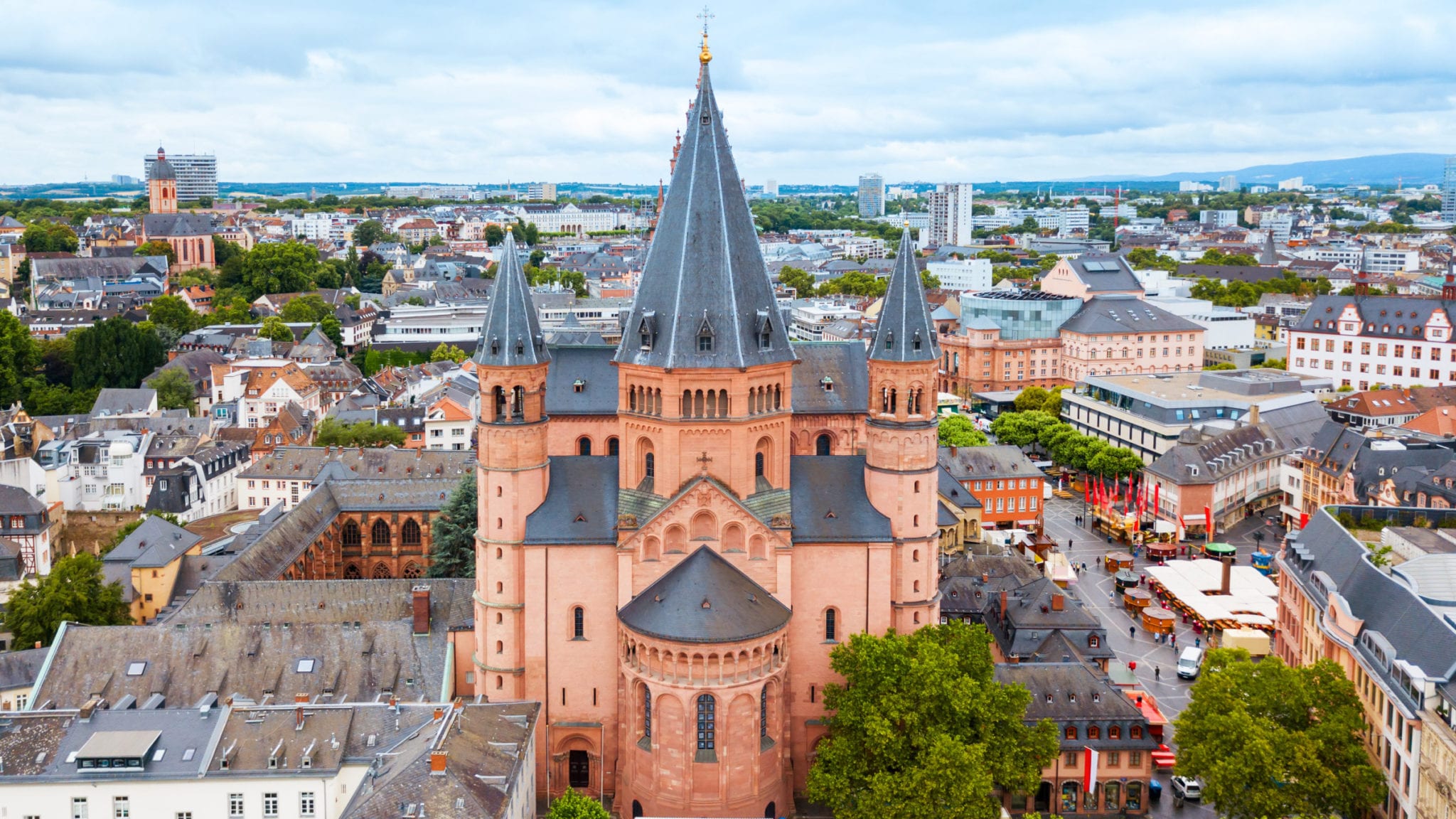 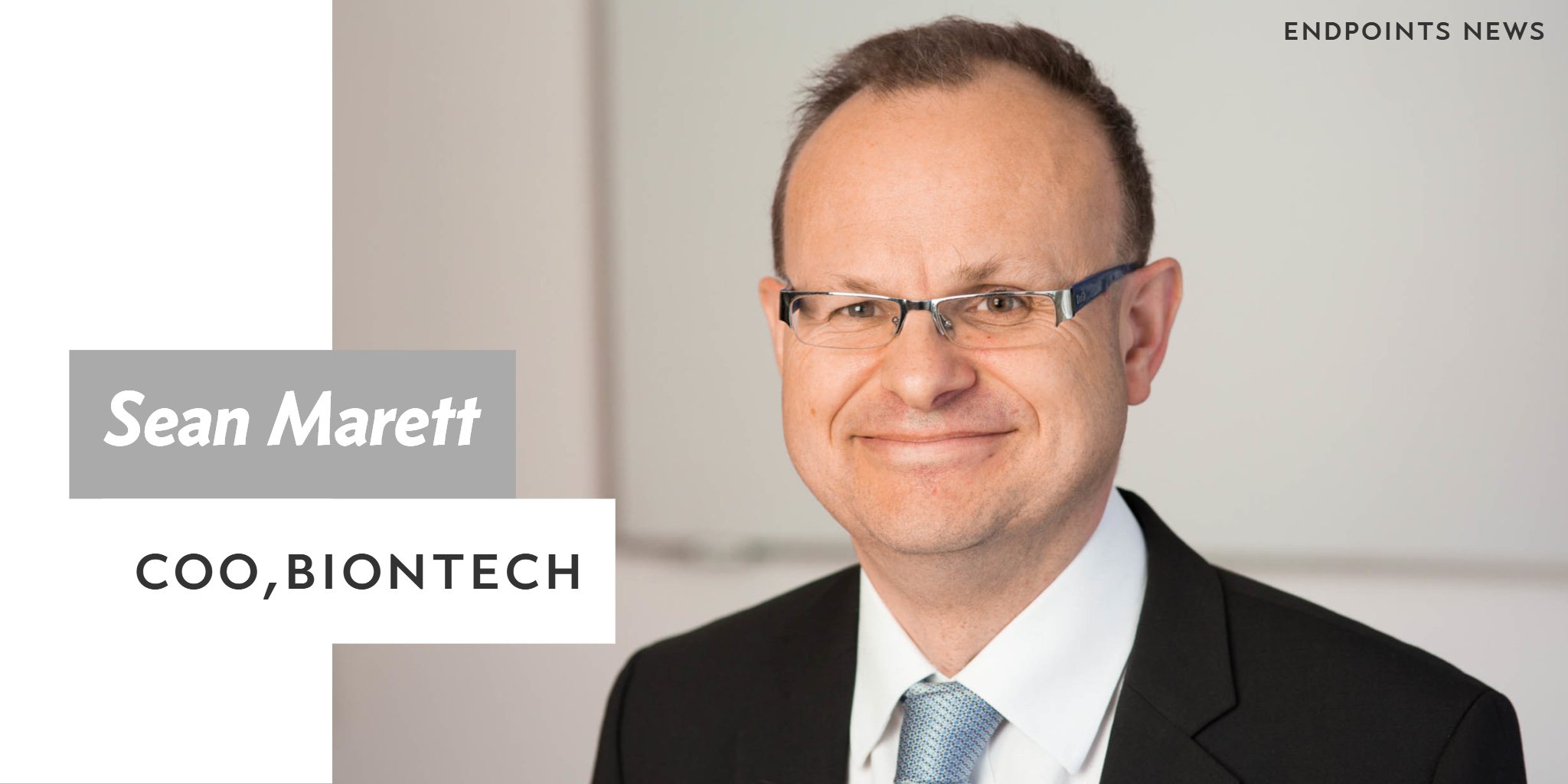 The uni­corn Mod­er­na $MR­NA — which re­cent­ly pulled off a his­toric US IPO — has al­so put its faith in mR­NA via its vac­cines work. Sanofi is no stranger to vac­cines, al­though its home­grown dengue vac­cine was mired in con­tro­ver­sy af­ter fears were stoked that the in­jec­tion could cause se­ri­ous harm in pa­tients who had nev­er been in­fect­ed. Still, the vac­cine is ap­proved in a pletho­ra of re­gions — it was ap­proved by the EU in De­cem­ber, and is un­der pri­or­i­ty re­view at the FDA.

Ear­li­er this week, part­ners Sanofi and Mer­ck won FDA ap­proval for their 6-in-1 shot Vax­elis for pe­di­atric pa­tients.