Sanofi shows off pos­i­tive PhI­II tri­al re­sults for Tou­jeo, open­ing the door to a new group of di­a­betes pa­tients

A lit­tle un­der two months since their lat­est set­back in di­a­betes R&D as their dom­i­nant perch in the mar­ket is shak­en by se­vere head­winds, Sanofi had some pos­i­tive re­sults to re­port Mon­day from a Phase III tri­al ap­ply­ing its Lan­tus in­sulin fol­lowup in child­hood and ado­les­cent type 1 di­a­betes.

Once the king of one of phar­ma’s old­est king­doms, the French drug­mak­er has seen its po­si­tion fall off sub­stan­tial­ly in the past few years as com­peti­tors un­veiled biosim­i­lars and new forms of treat­ment, in­clud­ing GLP-1 ag­o­nists and SGLT1/2 in­hibitors. A $7 bil­lion per year drug as re­cent­ly as 2015, Lan­tus, Sanofi’s basal in­sulin, earned $2.28 bil­lion this year as of last week’s q3 re­sults – on pace for about $3 bil­lion in 2019. That’s over a 50% slide in less than 5 years.

Tou­jeo was in­tend­ed as Sanofi’s fol­lowup to Lan­tus, but thus far has on­ly been ap­proved in adults and has failed to pick up the slack. It brought in $649 mil­lion as of Q3. Over­all their di­a­betes fran­chise fell by 7.5% and their glargine drugs by 13.5%. 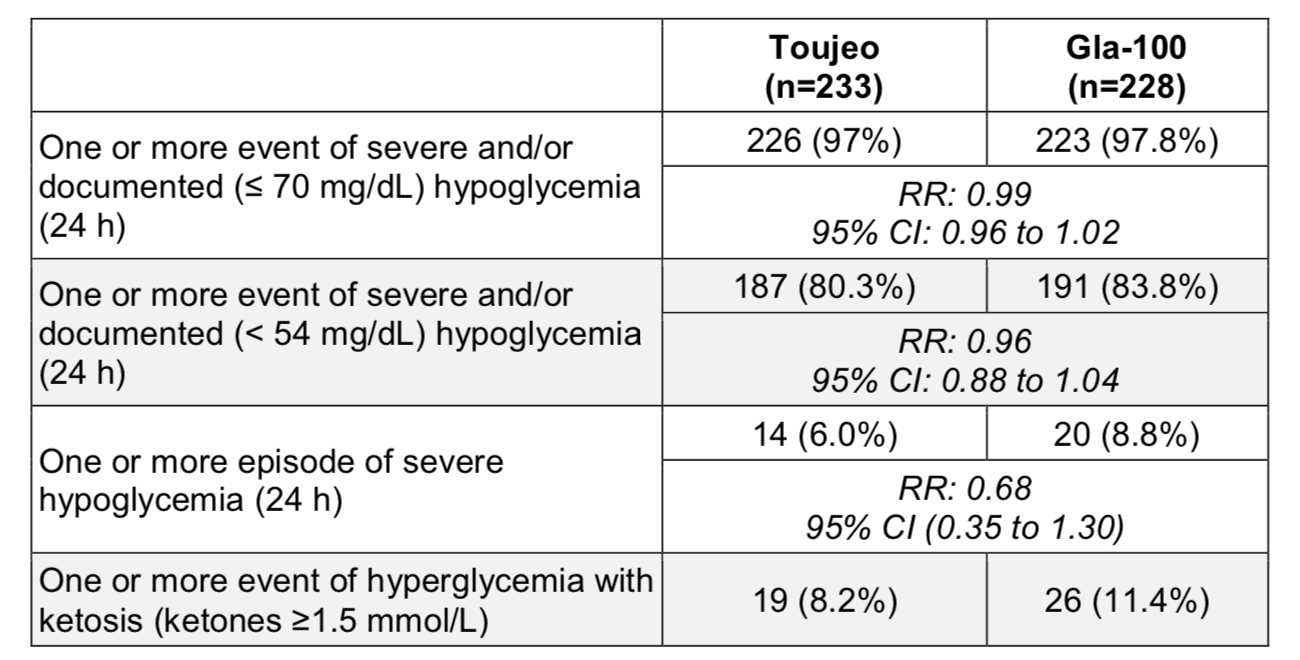 Eye­ing a more tar­get­ed fu­ture for di­a­betes treat­ment, Sanofi bet big on Lex­i­con Phar­ma­ceu­ti­cals in 2015. They agreed to pay $300 mil­lion and up to $1.7 bil­lion long-term for their SGLT in­hibitors.

Sanofi shows off pos­i­tive PhI­II tri­al re­sults for Tou­jeo, open­ing the door to a new group of di­a­betes pa­tients