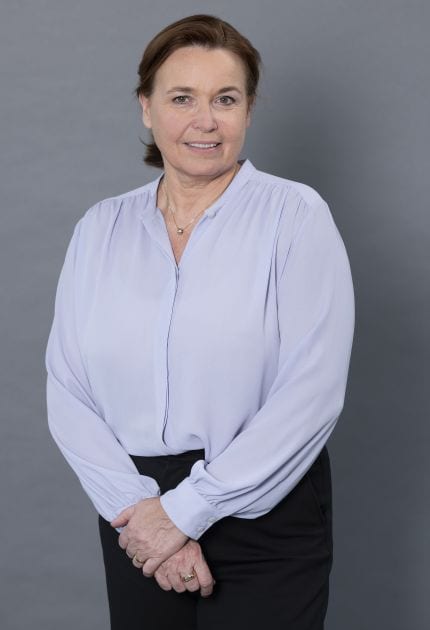 Va­morolone be­came the com­pa­ny’s pri­ma­ry fo­cus af­ter San­thera re­port­ed that the oth­er DMD pro­gram, idebenone, failed a Phase III in­ter­im analy­sis last month. The next da­ta, a 6-month read­out in a piv­otal Phase IIb tri­al, is due some­time in the sec­ond quar­ter of 2021. If all goes well, San­thera said, an NDA could come as soon as next year’s fourth quar­ter.

Idebenone had pre­vi­ous­ly been held up as one of San­thera’s more promis­ing pro­grams, but it had of­ten run in­to trou­ble be­fore be­ing axed last month. De­signed to im­prove lung func­tion in pa­tients by en­er­giz­ing weak­ened mus­cle cells, idebenone was orig­i­nal­ly sub­mit­ted for FDA ap­proval back in 2016, but reg­u­la­tors were not im­pressed. The agency asked for a con­fir­ma­to­ry tri­al to prove ef­fi­ca­cy — the tri­al that ul­ti­mate­ly flopped in Oc­to­ber.

But idebenone al­so ran in­to trou­ble in Eu­rope when the EMA shot down a la­bel ex­pan­sion in­to DMD in 2017 and an ap­peal in 2018. Ap­proved on the con­ti­nent as Rax­one to treat Leber’s hered­i­tary op­tic neu­ropa­thy, the drug al­so failed an NIH-backed mul­ti­ple scle­ro­sis tri­al in March 2018 af­ter show­ing no dif­fer­ence from a place­bo.