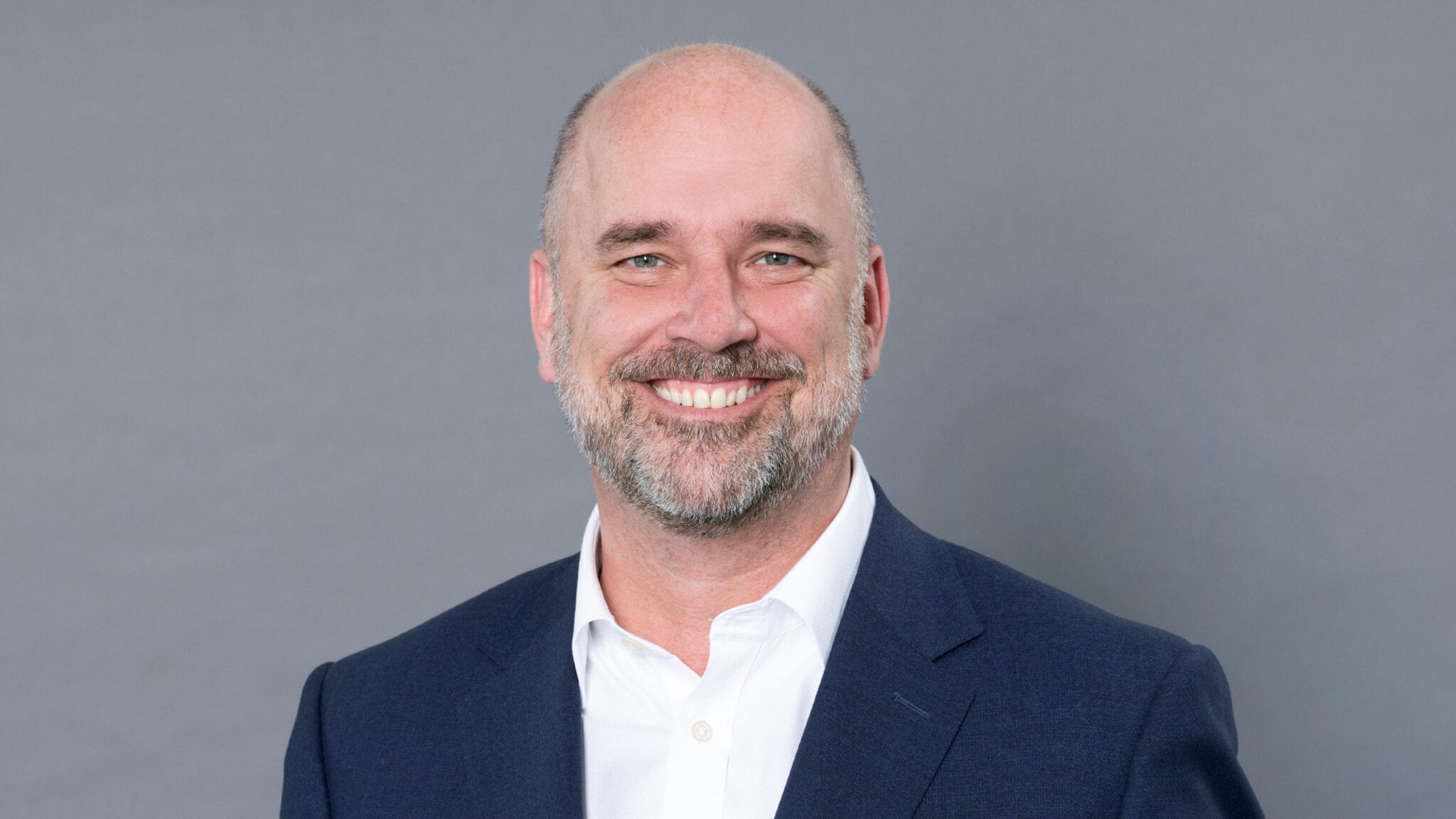 San­thera Phar­ma­ceu­ti­cals fin­ished sub­mit­ting the clin­i­cal por­tion of its rolling NDA yes­ter­day, but the Swiss biotech’s reg­u­la­to­ry am­bi­tions are now pushed back four to six months be­cause of man­u­fac­tur­ing hur­dles.

The biotech said its third-par­ty con­tract man­u­fac­tur­er needs up to half a year to get ready for FDA in­spec­tions, San­thera dis­closed Wednes­day.

San­thera start­ed sub­mit­ting doc­u­ments to the FDA in March for its drug va­morolone, which it hopes will get the green light for treat­ing Duchenne mus­cu­lar dy­s­tro­phy. CEO Dario Ek­lund told End­points News ear­li­er this month that the com­pa­ny was hop­ing for a PDU­FA date in Q1 or Q2 of next year.

Ek­lund had said in the first days of June that San­thera was hop­ing for the FDA to con­sid­er the fil­ing com­plete and ac­cept­ed for re­view by the end of Au­gust or ear­ly Sep­tem­ber.

The drug in ques­tion passed a Phase IIb last year and was orig­i­nal­ly de­vel­oped by Rever­a­Gen. That pri­vate biotech had de­vel­oped va­morolone as a dis­so­cia­tive steroid.

San­thera was on tap to pay out a $50 mil­lion mile­stone pay­ment to Rever­a­Gen, should the drug get ap­proved, but the com­pa­nies mod­i­fied the deal ear­li­er this month to $26 mil­lion, and $4 mil­lion pri­or to an FDA nod.

The com­pa­ny is al­so work­ing on a path to ap­proval in the EU, San­thera said Wednes­day, not­ing that fil­ing is “pro­ceed­ing ac­cord­ing to plan.”