A re­gen­er­a­tive ap­proach to treat­ing Parkin­son’s dis­ease — fea­tur­ing an im­plant to pump a pro­tein di­rect­ly in­to pa­tients’ brains — floun­dered on its first clin­i­cal test, but that hasn’t stopped re­searchers in the UK from hold­ing out hope that it can even­tu­al­ly work by restor­ing dam­aged brain cells.

Cham­pi­oned by Parkin­son’s UK, the treat­ment works by boost­ing the lev­els of GDNF, or glial cell line de­rived neu­rotroph­ic fac­tor, a nat­u­ral­ly oc­cur­ring pro­tein thought to pro­tect cells and help them re­cov­er or re­grow. To re­ceive the pro­tein — which is too large to pen­e­trate the blood-brain bar­ri­er — pa­tients first have to un­der­go a ro­bot-as­sist­ed surgery to have four tubes placed in­to their brains, then get hooked to a ma­chine that in­fuse GDNF to pre­cise lo­ca­tions of the brain via a port on the side of the head.

The short an­swer is no: The “en­cour­ag­ing signs of im­prove­ments” among pa­tients in the drug arm did not con­sti­tute a sig­nif­i­cant dif­fer­ence from the place­bo group. 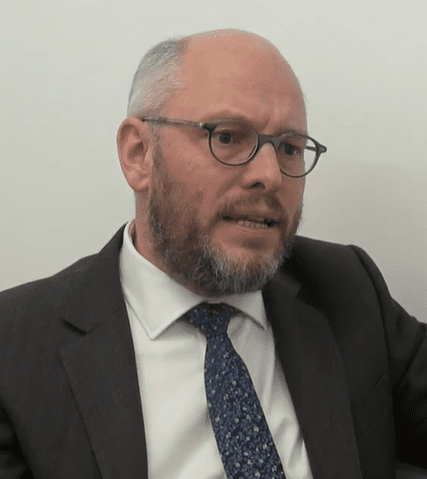 But prin­ci­pal in­ves­ti­ga­tor Alan Whone was quick to of­fer po­ten­tial ex­pla­na­tions, name­ly the short dou­ble-blind tri­al time (nine months), the rel­a­tive­ly low dosage of GDNF, and the stage that pa­tients were al­ready at by the time they en­rolled.

His op­ti­mism is backed up by some ev­i­dence that GDNF had promis­ing ef­fects on brain cells al­ready rav­aged by the dis­ease — show­ing a 100% im­prove­ment in a key area of the brain af­fect­ed in the con­di­tion com­pared to place­bo, which didn’t in­duce any change.

“The spa­tial and rel­a­tive mag­ni­tude of the im­prove­ment in the brain scans is be­yond any­thing seen pre­vi­ous­ly in tri­als of sur­gi­cal­ly de­liv­ered growth-fac­tor treat­ments for Parkin­son’s,” Whone said in a state­ment. “This rep­re­sents some of the most com­pelling ev­i­dence yet that we may have a means to pos­si­bly reawak­en and re­store the dopamine brain cells that are grad­u­al­ly de­stroyed in Parkin­son’s.” 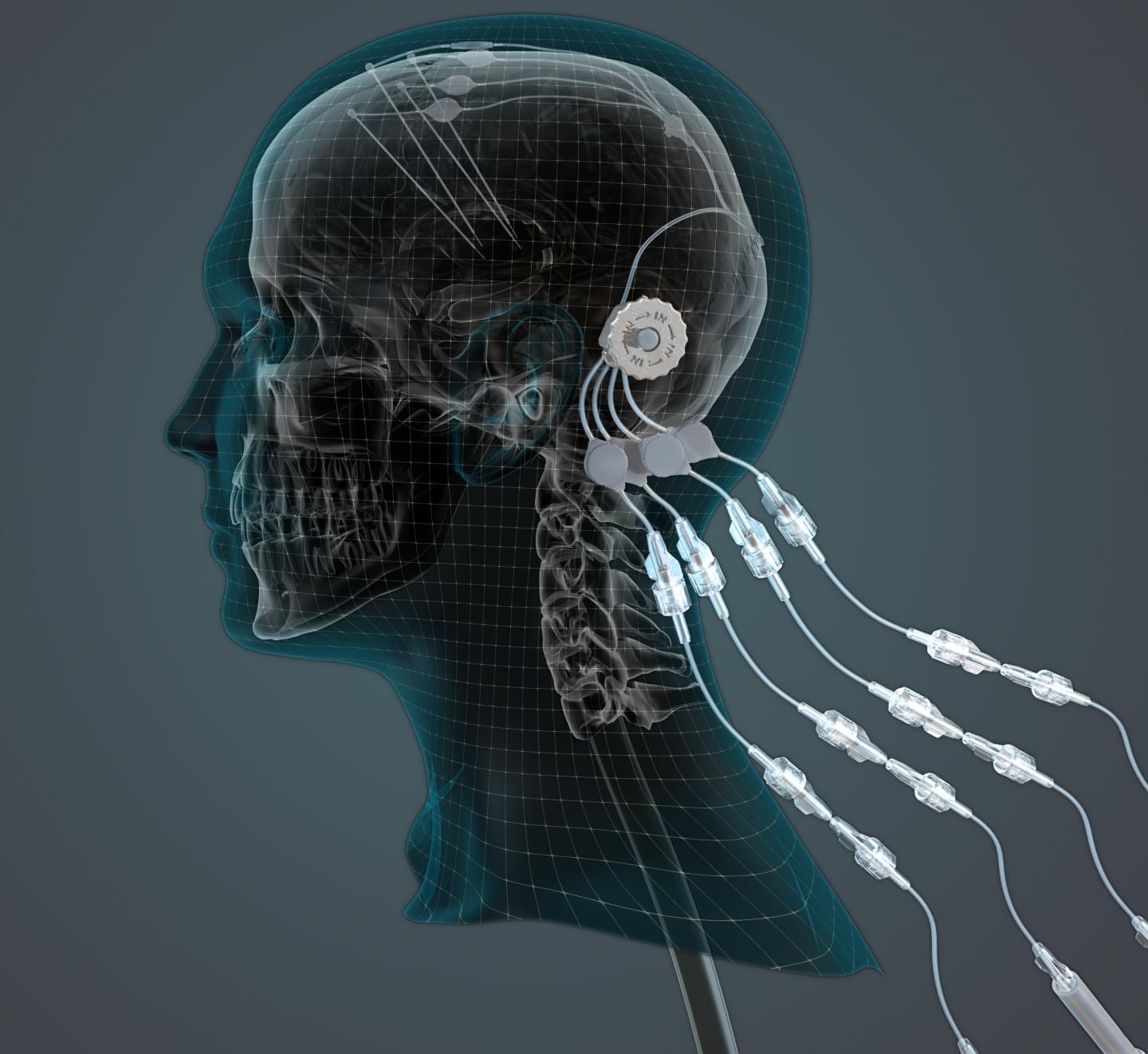