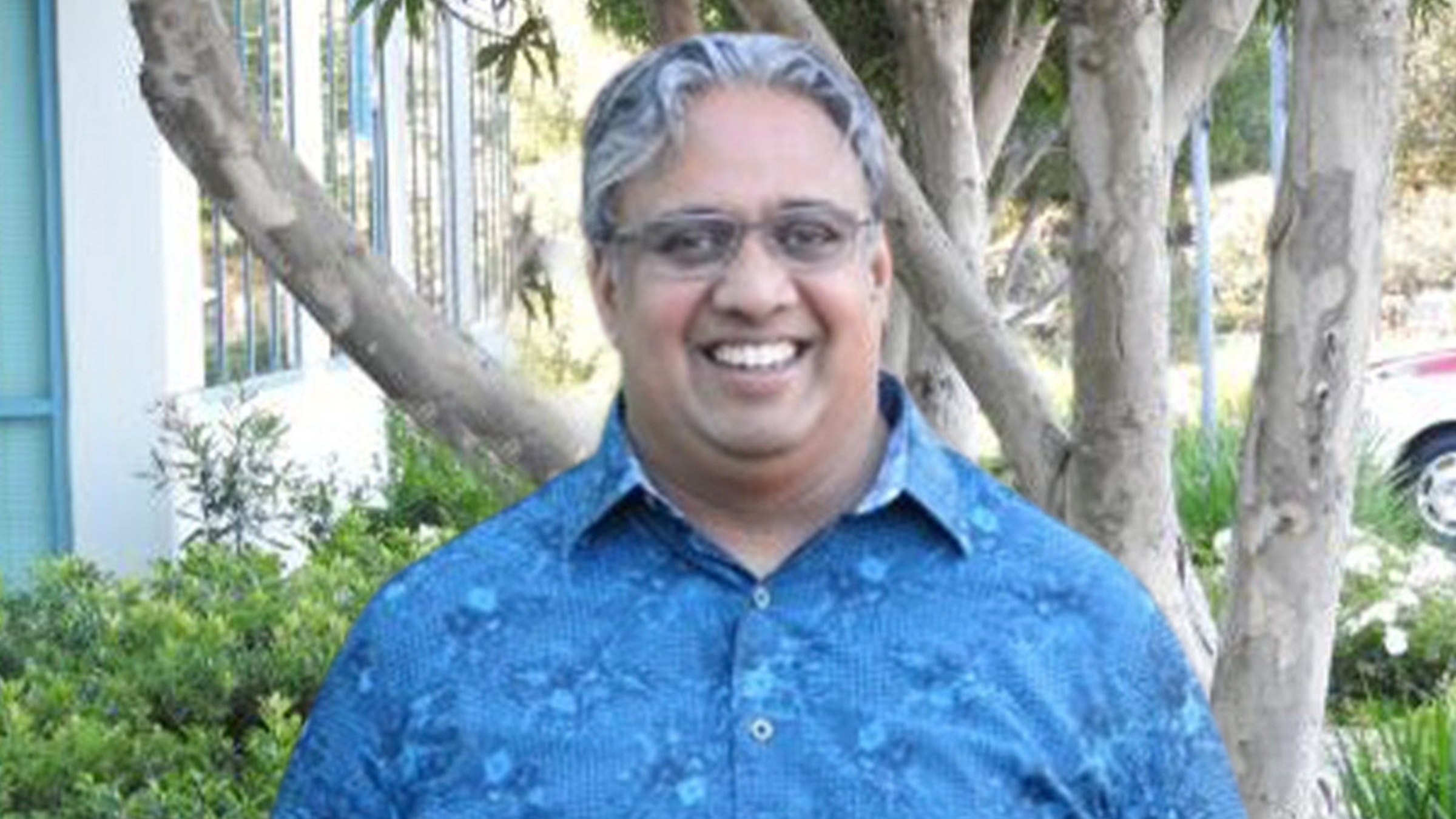 The com­pa­ny has be­gun a search process for his re­place­ment. Kr­ish­nan told End­points he left the start­up last month af­ter see­ing the clin­i­cal de­vel­op­ment team grow from three MDs to about 150 peo­ple hop­ping on clin­i­cal op­er­a­tions group meet­ings.

“I had put peo­ple in place in lead­er­ship roles, in­clud­ing in the de­vel­op­ment func­tion, that I felt the shop would be well tak­en care of if there were no me there,” he said. He starts his next job, an­oth­er CMO role at a small­er on­col­o­gy-fo­cused biotech, next month. “I’ve nev­er tak­en a month off,” he added.

The move comes less than a year af­ter Kr­ish­nan was el­e­vat­ed to the head of the biotech’s clin­i­cal de­vel­op­ment op­er­a­tions, which in­cludes a mul­ti-tri­al TIG­IT as­set, a drug that is like­ly to come un­der in­creased pres­sure and scru­ti­nized eyes af­ter Roche’s prized TIG­IT failed a clin­i­cal tri­al ear­li­er this week.

His job move­ment “didn’t have any­thing to do with the da­ta,” Kr­ish­nan said, not­ing he was “sur­prised” by the Roche da­ta and hadn’t seen it un­til every­body else did.

“How­ev­er, giv­en the strongest sig­nal of clin­i­cal ac­tiv­i­ty was from [Roche’s] tiragolum­ab (Fc-com­pe­tent TIG­IT), we need to see sup­port­ive clin­i­cal da­ta be­fore as­sum­ing any oth­er com­pa­ny has a bet­ter mol­e­cule or strat­e­gy than Roche. We ex­pect the first such da­ta will be the 2H22 read­out of ARC-7 from Ar­cus / Gilead,” SVB Se­cu­ri­ties an­a­lysts wrote in a note this week af­ter Roche’s TIG­IT as­set failed a Phase III study in pa­tients with non-small cell lung can­cer.

Ar­cus’ ARC-7 study is al­so a tri­al in NSCLC. The biotech’s stock $RCUS slid about $7 on Wednes­day af­ter Roche re­leased its TIG­IT da­ta ear­ly that morn­ing. 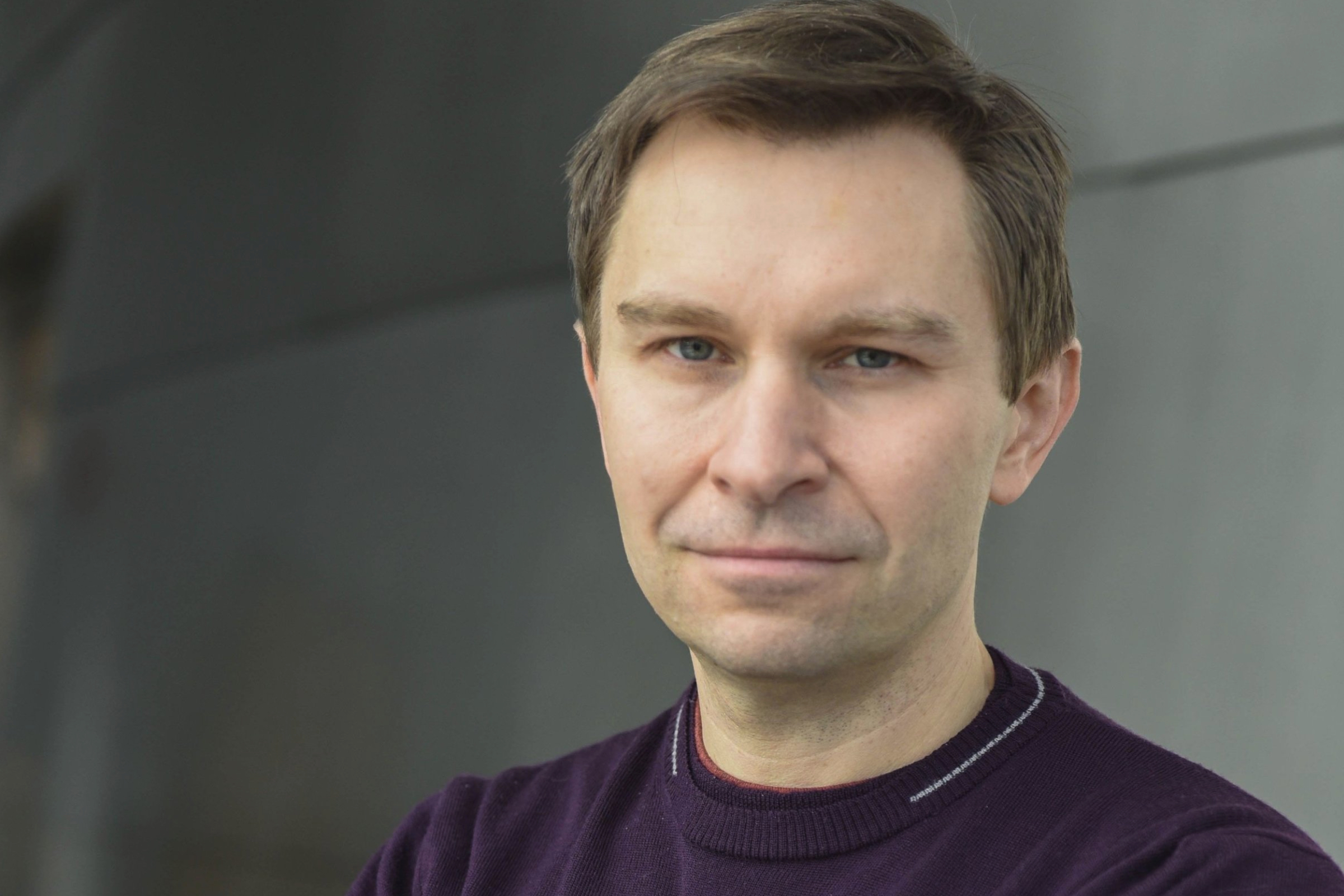