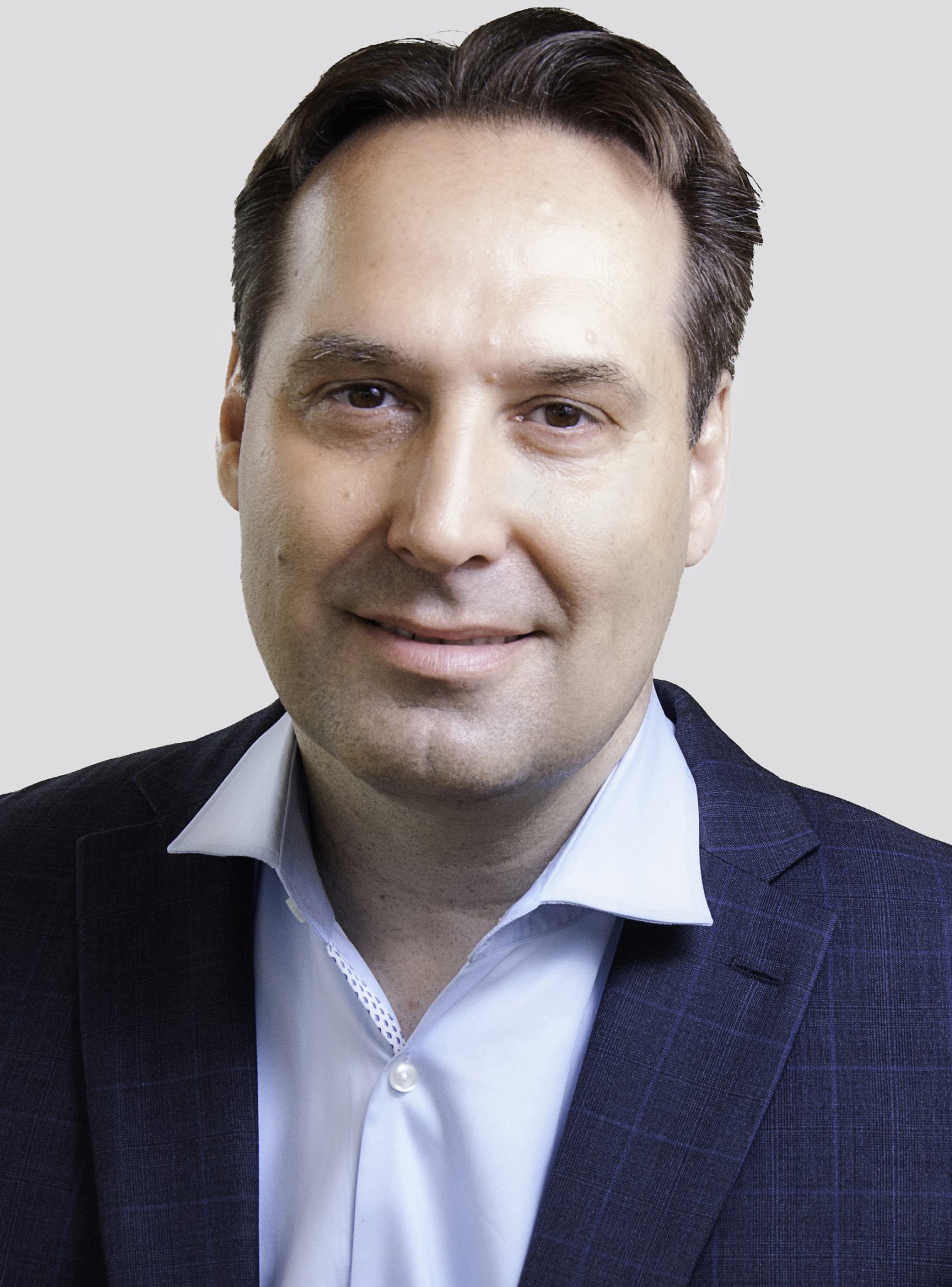 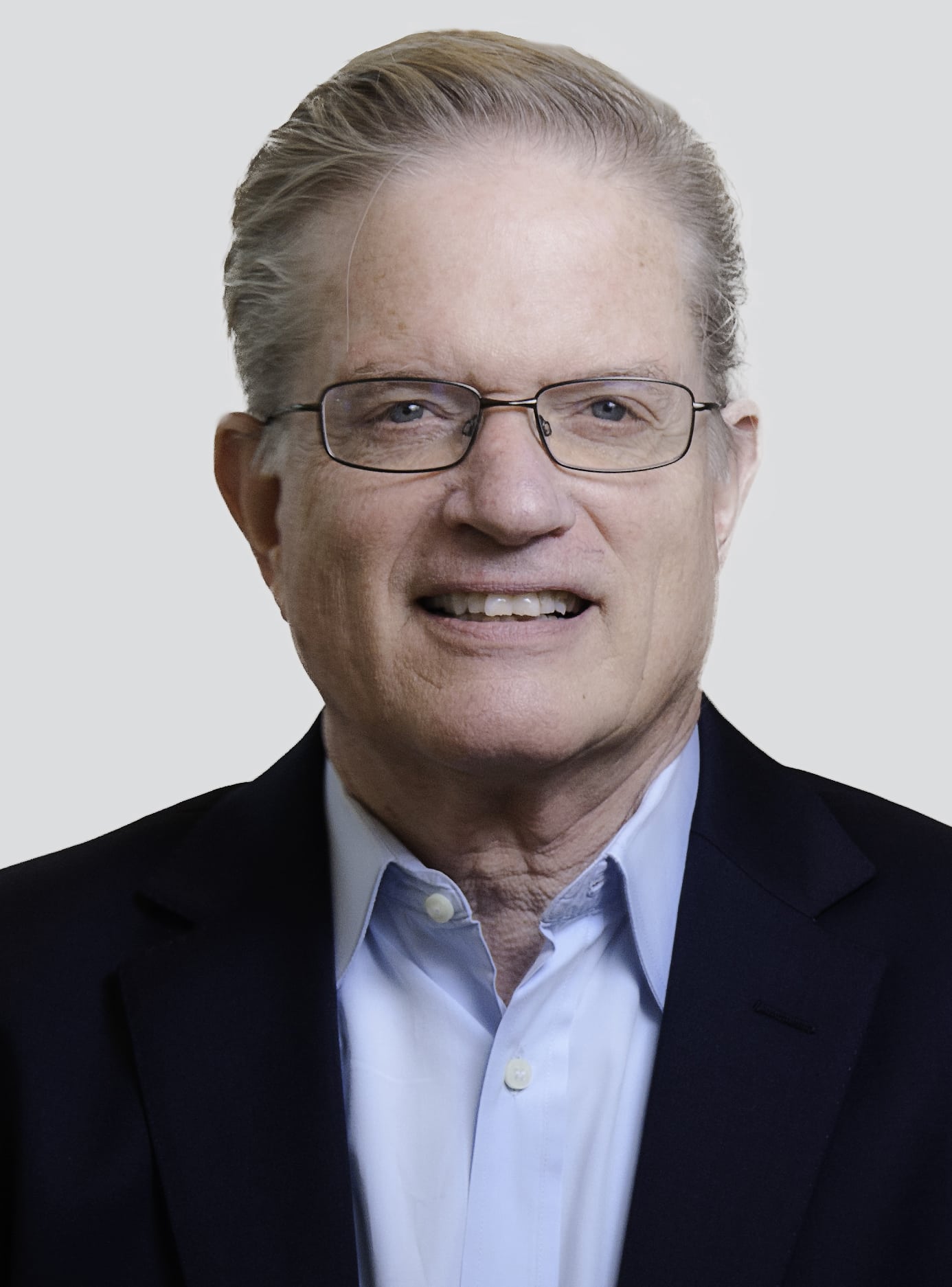 Mean­while, Chap­pel is jump­ing right in­to the oth­er part of their du­ty as ex­ec­u­tive part­ners by tak­ing up the chief sci­en­tif­ic of­fi­cer role at MPM-backed iTeos Ther­a­peu­tics. Hav­ing spent a good chunk of his ca­reer around the Boston/Cam­bridge hub — fea­tur­ing large and small biotechs like Gen­zyme, Serono and Arteaus — he now spends one week of every month at iTeos’ R&D op­er­a­tion just out­side of Brus­sels.

When it comes to pick­ing the com­pa­nies to in­vest in, both Bin­iszkiewicz and Chap­pel point­ed to good lead­er­ship as a key dif­fer­en­ti­at­ing fac­tor. That in­cludes both the man­age­ment team and the sci­en­tif­ic ad­vis­ers on board.

“There’s no short­age of good ideas,” Chap­pel said. “It’s re­al­ly the ex­e­cu­tion on those ideas and the fact that every plan, every re­search plan or busi­ness plan changes prob­a­bly with­in sec­onds af­ter the ink is dry. It’s re­al­ly up to an ex­pe­ri­enced man­age­ment team to be able to re­spond to bumps in the road, or changes, or new in­for­ma­tion that comes while you’re ex­e­cut­ing on that plan.”

The duo, who have start­ed work sev­er­al months ago, has joined MPM at a time an in­cred­i­ble amount of mon­ey is flow­ing in­to biotech and start­up val­u­a­tions are go­ing up. MPM it­self has been mak­ing head­lines with re­cent launch­es of 28-7 and Co­da Bio­ther­a­peu­tics. But ac­cord­ing to them, that doesn’t mean the stan­dards are any low­er.

“At least from the MPM per­spec­tive, I haven’t felt like ‘oh my God, it’s so much eas­i­er to get fund­ing than it was five years ago,’” Chap­pel said.

Af­ter all, it’s the sci­en­tif­ic and busi­ness rig­or each ex­ec­u­tive part­ner brings, com­pound­ed with the firm’s rep­u­ta­tion for high qual­i­ty, that drew both Bin­iszkiewicz and Chap­pel to MPM in the first place.

“It’s dif­fi­cult to de­scribe, but an en­vi­ron­ment where you en­cour­age each oth­er to de­vel­op new ideas and to ex­e­cute on ideas,” Bin­iszkiewicz said, “it’s quite spe­cial.”

→ AbbVie has found its next targeted cancer therapy in China, licensing a suite of SHP2 inhibitors from Beijing-based Jacobio. A key node on the RAS/MAP kinase pathway, SHP2 helps drive abnormal cell growth and plays a role in cytokine production as well as immune cell response — which gives two good reasons to block it. Jacobio has so far developed two early-stage oral small molecule candidates, and they will complete early clinical trials on AbbVie’s tab before handing off to the pharma giant.