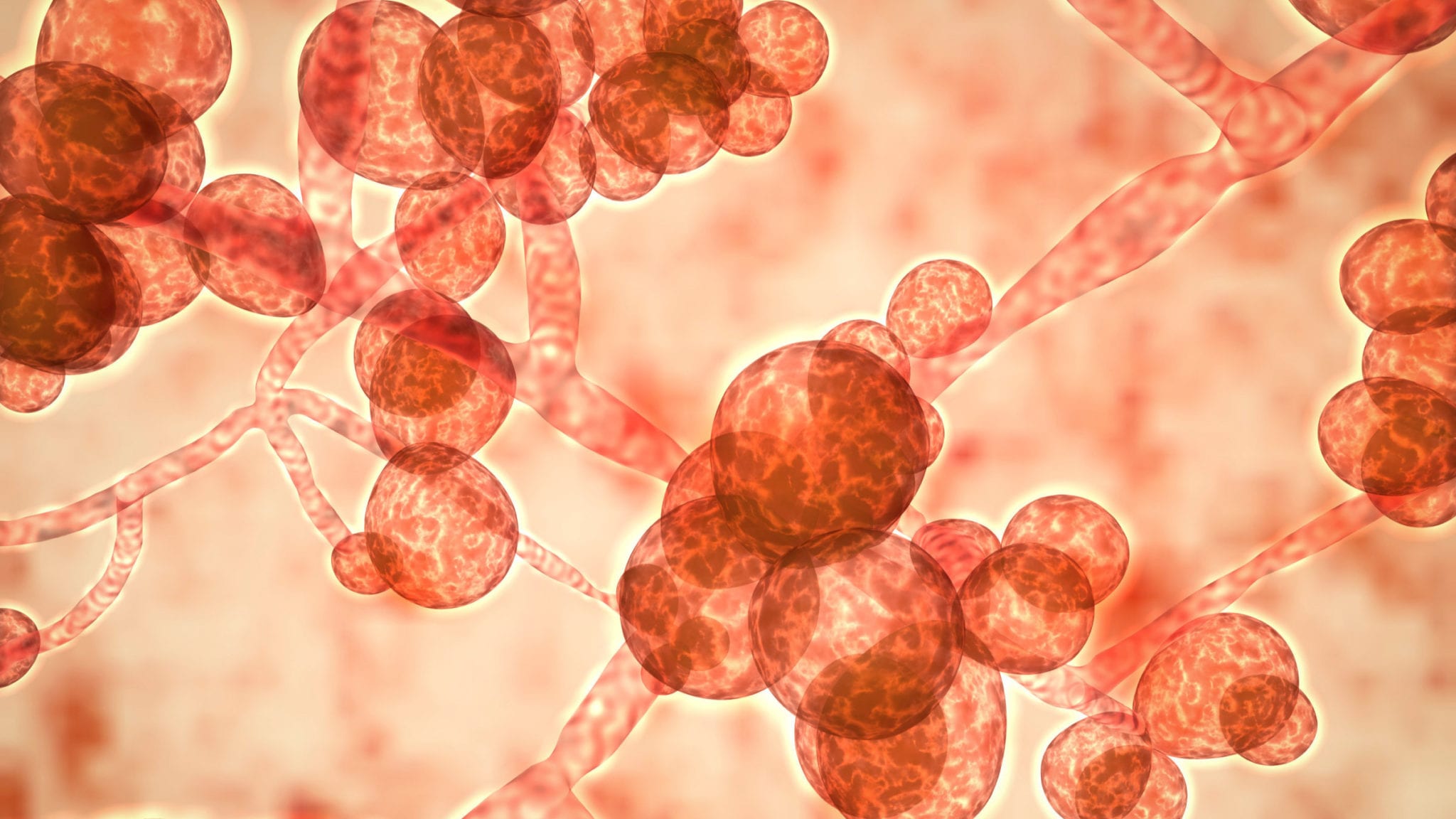 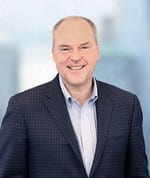 “The CDC has been ac­tu­al­ly been talk­ing about it for the last cou­ple of years, mak­ing dire pre­dic­tions…but ap­par­ent­ly no-one was lis­ten­ing,” Tagli­et­ti said in an in­ter­view with End­points News.

More than 1 in 3 pa­tients with in­va­sive C. au­ris in­fec­tion (for in­stance, an in­fec­tion that af­fects the blood, heart, or brain) die, ac­cord­ing to the CDC, which has deemed the pathogen a “se­ri­ous glob­al health threat.” As of Feb­ru­ary 28, the US agency has record­ed 587 con­firmed cas­es and 30 prob­a­ble cas­es this year.

“C. au­ris at­tach­es from per­son to per­son, to things, to clothes, to the walls. This is why the CDC is so con­cerned about this pathogen, its very sticky, very per­sis­tent and tends to spread,” Tagli­et­ti said, not­ing that the pub­lish­ing of the NYT sto­ry in­spired a se­ries of re­ports glob­al­ly that helped the fun­gus has per­me­at­ed the cul­tur­al zeit­geist.

“From what we know, we are the on­ly com­pa­ny as­sess­ing an in­ves­ti­ga­tion­al treat­ment in C. au­ris. I’m sure now, many oth­ers will fol­low.”

Last Oc­to­ber, the com­pa­ny ini­ti­at­ed a late-stage open-la­bel study called CARES in C. au­ris pa­tients. In a pre­sen­ta­tion on Fri­day, Scynex­is will present da­ta at a med­ical con­fer­ence on two pa­tients who were suc­cess­ful­ly treat­ed with the oral ibrex­a­fungerp from the on­go­ing study, which has en­rolled sev­er­al pa­tients so far.

The pas­sage of the lim­it­ed pop­u­la­tion path­way for an­tibac­te­r­i­al and an­ti­fun­gal drugs (LPAD) — es­tab­lished by the 21st Cen­tu­ry Cures Act — al­lows the FDA to ap­prove cer­tain an­ti-in­fec­tive prod­ucts on the ba­sis of lim­it­ed clin­i­cal da­ta. Scynex­is is work­ing with the FDA to sort out how much ibrex­a­fungerp da­ta will make the cut for C. au­ris, Tagli­et­ti said.

The drug is al­so be­ing test­ed for oth­er in­fec­tions. It is in a Phase III study for vagi­nal yeast in­fec­tions. Topline da­ta are ex­pect­ed in the first half of 2020, and if pos­i­tive, the com­pa­ny ex­pects to file a mar­ket­ing ap­pli­ca­tion in the lat­ter half of the year.

One of the biggest chal­lenges fac­ing the field of an­ti­fun­gal drug de­vel­op­ment is the lack of in­cen­tives, such as those af­ford­ed to com­pa­nies in the an­tibac­te­r­i­al and an­tivi­ral space, Tagli­et­ti said.

When the com­pa­ny ap­proached BAR­DA for fund­ing, they were told an­ti­fun­gals were not a pri­or­i­ty in Wash­ing­ton, he said. “I hope this aware­ness will now reach Wash­ing­ton.”

Tagli­et­ti does not see an­ti­fun­gals fac­ing a sim­i­lar hur­dle. “There is a (big­ger) need for an­ti­fun­gals, there­fore they will not go the same way an­tibac­te­r­i­al sales have gone. The last an­ti­fun­gal ap­proved in 2015 is mak­ing $150 mil­lion in its third year of sales…more than the last 4 or 5 an­tibac­te­ri­als com­bined.”