A small biotech out of Cal­i­for­nia has re­fu­eled with $22 mil­lion for the next leg of its quest in on­colyt­ic im­munother­a­pies, a hot field that’s grabbed the at­ten­tion of ma­jor phar­ma play­ers keen to find the win­ning com­bo tech in the I/O 2.0 race. 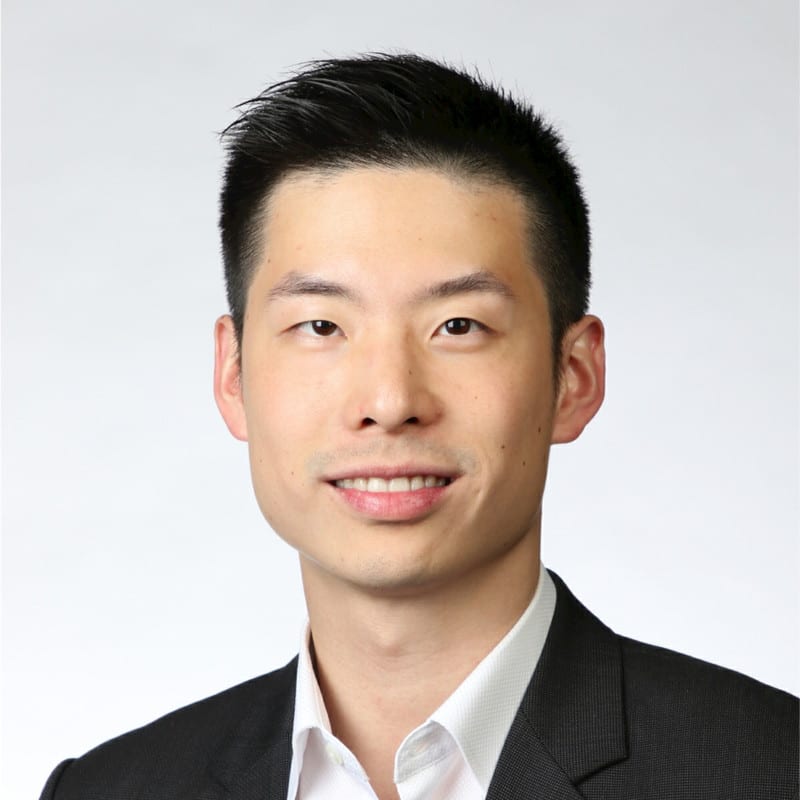 Cold Genesys and its in­vestors for the Se­ries C are pret­ty much putting all their eggs in the CG0070 bas­ket. The com­pa­ny bought the drug, which had al­ready gone through Phase I, from BioSante Phar­ma­ceu­ti­cals back when it first got start­ed in 2010, with $95,000 up­front and a 20% stock own­er­ship. Fast for­ward nine years, CG0070 has been test­ed in more than 100 blad­der can­cer pa­tients in a Phase II as a monother­a­py, and is lined up for com­bi­na­tion tri­als with Mer­ck’s Keytru­da as well as oth­er check­point mod­u­la­tors.

A mod­i­fied ade­n­ovirus type 5, CG0070 works like a stan­dard on­colyt­ic virus: de­signed to in­fect can­cer cells, killing them, which sub­se­quent­ly sig­nals the im­mune sys­tem to mount an at­tack on the sur­vivors.

For Cold Genesys, the hope is that it will be­come “a plat­form com­pa­ny to ben­e­fit pa­tients with var­i­ous types of sol­id tu­mors,” said Si­mone Song on be­half of ORI Fund, which led the cur­rent round with par­tic­i­pa­tion from Per­se­ver­ance Cap­i­tal Man­age­ment.