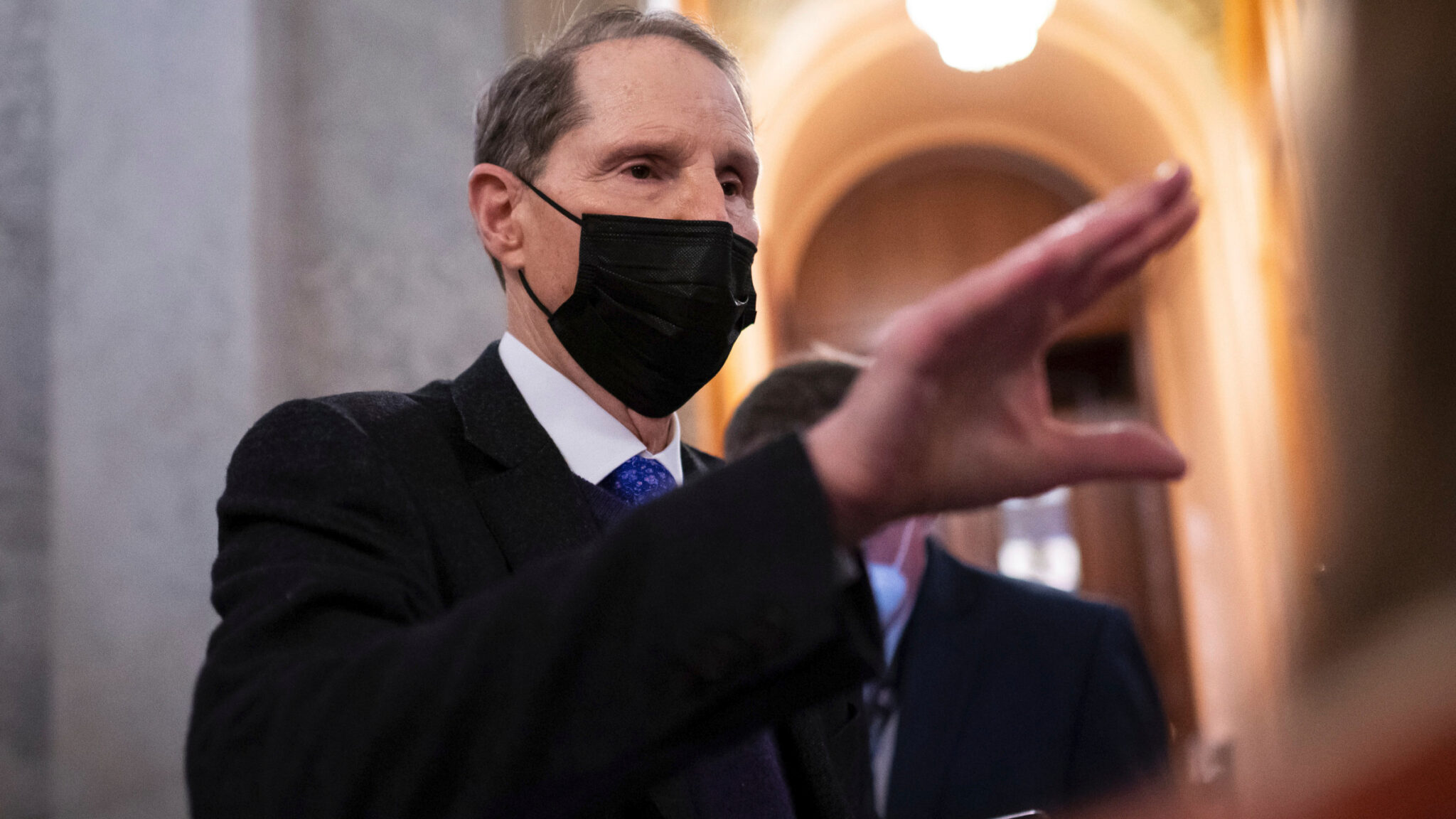 Last April, Wyden sent a stern let­ter to Mer­ck’s CEO and pres­i­dent Robert Davis ques­tion­ing the com­pa­ny’s abil­i­ty to go from an ef­fec­tive tax rate of 22.9% in 2020 to less than half that a year lat­er, down to 11% in 2021, thanks large­ly to Mer­ck’s use of sub­sidiaries in sev­er­al well-known low-or-ze­ro tax ju­ris­dic­tions.

For Mer­ck’s mega-block­buster can­cer drug Keytru­da, Wyden al­leged that since Mer­ck, which lob­bied heav­i­ly in fa­vor of the 2017 law, holds the IP rights to Keytru­da in the Nether­lands and man­u­fac­tures the drug en­tire­ly in Ire­land, the com­pa­ny is able to avoid bil­lions of dol­lars in tax­es in the US.

“Un­for­tu­nate­ly, Mer­ck has twice de­clined to pro­vide the Com­mit­tee this in­for­ma­tion, choos­ing to keep se­cret how much of its prof­its are re­port­ed by off­shore sub­sidiaries for tax pur­pos­es. As not­ed in pre­vi­ous com­mu­ni­ca­tions on this mat­ter, there ap­pears to be a sub­stan­tial dis­crep­an­cy be­tween where Mer­ck gen­er­ates pre­scrip­tion drug sales and where Mer­ck books prof­its from those drug sales for tax pur­pos­es,” Wyden wrote to Mer­ck on Wednes­day.

He added: “The Amer­i­can pub­lic de­serves to un­der­stand why Ab­bott, a multi­na­tion­al phar­ma­ceu­ti­cal cor­po­ra­tion with an­nu­al sales of $43 bil­lion, paid a low­er tax rate than a postal ser­vice work­er or a preschool teacher.”