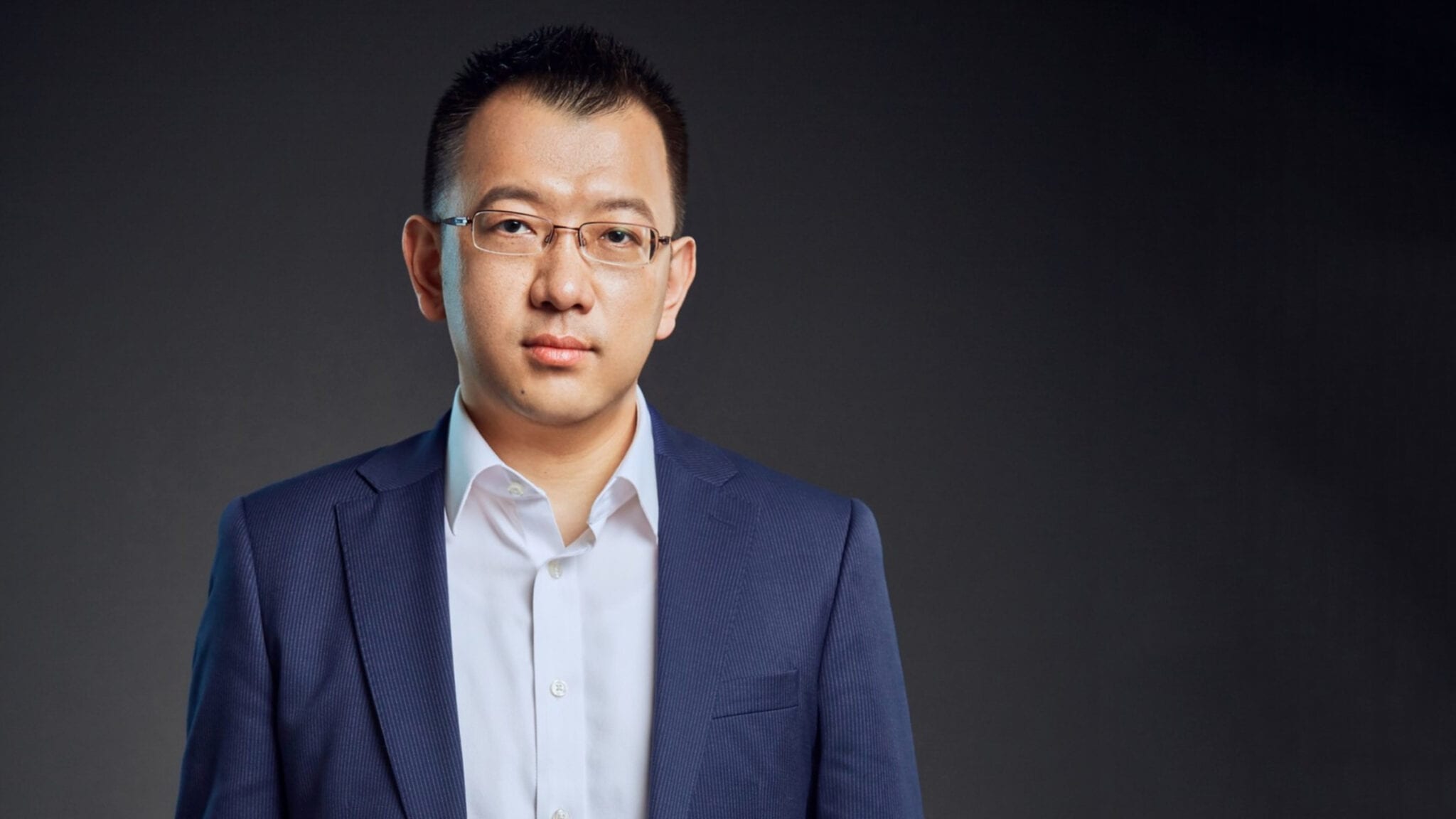 Four months af­ter a se­cre­tive Shang­hai biotech pulled in $60 mil­lion for a Se­ries B round, it’s re­turn­ing to the fore with a lit­tle more cash.

Ale­bund Phar­ma­ceu­ti­cals closed a $54.5 mil­lion round it’s de­scrib­ing as “Se­ries B+,” the com­pa­ny an­nounced Mon­day evening, aim­ing to fur­ther ad­vance its kid­ney dis­ease pro­grams. Funds will go to­ward two clin­i­cal as­sets as well as the con­struc­tion of a man­u­fac­tur­ing site, Ale­bund said in a re­lease.

“The B+ fi­nanc­ing round once again shows glob­al in­vestors’ strong be­lief in Ale­bund’s ca­pa­bil­i­ties to de­vel­op nov­el kid­ney dis­ease drugs,” CEO Gavin Xia said in a state­ment. “We are very grate­ful to the new and ex­ist­ing in­vestors who sup­port us to main­tain our lead­ing po­si­tion in re­nal ther­a­py in­no­va­tion and to pro­vide glob­al re­nal pa­tients with safe and ef­fec­tive ther­a­pies soon.”

End­points News has reached out to the com­pa­ny for com­ment. 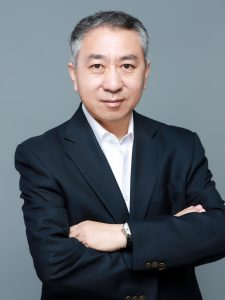 Much like with the Se­ries B an­nounce­ment, few de­tails emerged about the biotech in its an­nounce­ment, but it boast­ed of be­ing the first Chi­nese phar­ma­ceu­ti­cal com­pa­ny sole­ly fo­cus­ing on kid­ney dis­ease. Both of Ale­bund’s two clin­i­cal pro­grams are seek­ing to treat hy­per­phos­phatemia among the broad­er chron­ic kid­ney dis­ease pop­u­la­tion, with one in Phase II de­vel­op­ment.

Jin Tian, who is a clin­i­cal con­sul­tant at Vi­dasym, is al­so co-founder and CMO of Ale­bund. Ale­bund hopes to launch a piv­otal Phase III study next year.

The CKD field in Chi­na has not made as many ad­vances in re­cent years as on­col­o­gy, and Ale­bund is os­ten­si­bly work­ing to fill that gap. Fi­bro­Gen did score an ap­proval for its ane­mia drug rox­adu­s­tat in Chi­na back in 2018 and in the EU last month, but the FDA re­ject­ed the com­pa­ny’s pitch to sell it in the US just a month ago.

Clar­i­fi­ca­tion: This ar­ti­cle has been up­dat­ed to clar­i­fy Jin Tian’s role at Vi­dasym. He is a clin­i­cal con­sul­tant, not the leader of clin­i­cal stud­ies.