Just weeks be­fore Sh­iono­gi is sched­uled to hear back from the FDA on treat­ing com­pli­cat­ed uri­nary tract in­fec­tions with its an­tibi­ot­ic, the Japan­ese phar­ma has an­oth­er slate of pos­i­tive da­ta on a dif­fer­ent in­di­ca­tion to share. 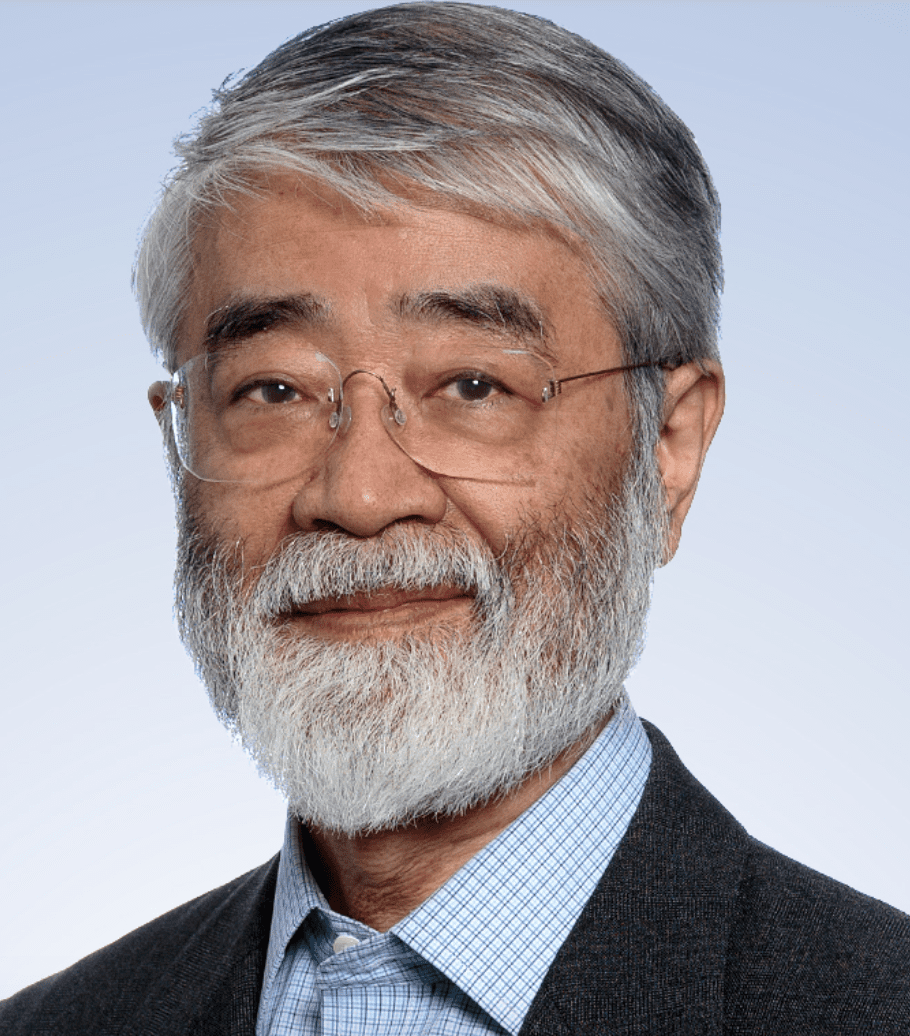