On Fri­day, a law­suit filed in a fed­er­al court in Man­hat­tan re­vealed that the no­to­ri­ous 36-year-old for­mer hedge fund man­ag­er is seek­ing more than $30 mil­lion in dam­ages against his three for­mer col­leagues at Retrophin, al­leg­ing they “il­le­gal­ly” oust­ed him as the drug de­vel­op­er’s chief in 2014. 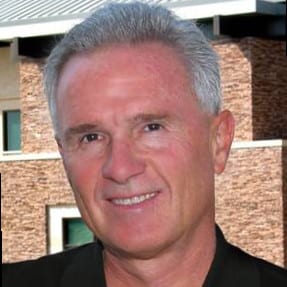 He was orig­i­nal­ly placed at a low-se­cu­ri­ty prison in Fort Dix, New Jer­sey. How­ev­er, in March a Wall Street Jour­nal in­ves­ti­ga­tion re­vealed that Shkre­li was still “call­ing the shots” at Tur­ing, now known as Phoenixus AG, us­ing a con­tra­band cell phone — trig­ger­ing his trans­fer to a fed­er­al jail in Brook­lyn, New York. Re­cent­ly he was moved again to a jail in Penn­syl­va­nia.

Ac­cord­ing to the law­suit, af­ter Shkre­li spawned and built Retrophin in­to a “suc­cess­ful en­ter­prise worth hun­dreds of mil­lions of dol­lars,” he was “un­cer­e­mo­ni­ous­ly and il­le­gal­ly oust­ed from the com­pa­ny”. 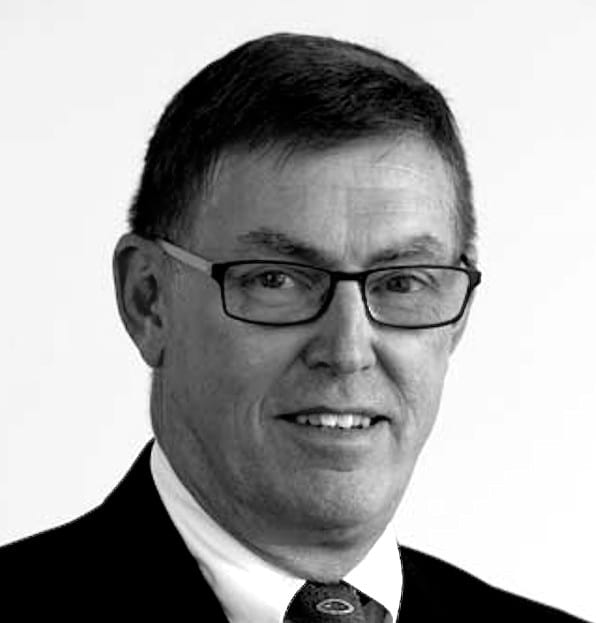 “De­fen­dants, who had lit­tle to do with the suc­cess of the com­pa­ny but were in­stead dri­ven by their egos, jeal­ousy, and greed, were suc­cess­ful in on­ly one thing: cre­at­ing and car­ry­ing out a scheme to oust Mr. Shkre­li from the com­pa­ny for their self­ish ben­e­fit,” the law­suit said.

Shkre­li — who pur­chased all the rights to a Wu Tang Clan for a cool $2 mil­lion be­fore his prison sen­tence — in the suit is lash­ing out against: Retrophin’s board chair­man Gary Lyons; for­mer com­pa­ny CEO (and cur­rent di­rec­tor) Stephen Ase­lage; and the com­pa­ny’s for­mer lawyer, Mar­garet Valeur-Jensen.