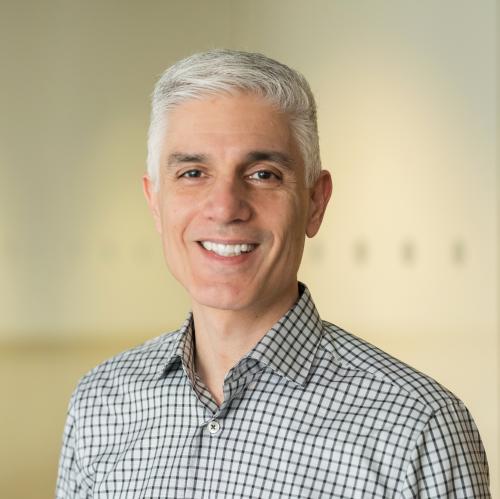 Hav­ing honed its soft­ware ex­per­tise and built out its client base over three decades, Schrödinger boasts of a rev­enue stream that to­taled $66.6 mil­lion in 2018. But as it de­votes more of its at­ten­tion to its in­ter­nal pipeline, the New York com­pa­ny said it want­ed to in­crease their cap­i­tal­iza­tion and fi­nan­cial flex­i­bil­i­ty by en­ter­ing the pub­lic mar­ket. There’s al­so a hint of M&A plans to come.

The S-1 fil­ing shines a bright light on its hith­er­to stealthy pipeline, as well as the col­lab­o­ra­tion deals that it’s inked with mul­ti­ple bio­phar­ma play­ers.

“As our col­lab­o­ra­tion strat­e­gy has evolved, we are seek­ing to take more di­rect con­trol and re­spon­si­bil­i­ty for all as­pects of a drug dis­cov­ery project and own a high­er per­cent­age of the val­ue gen­er­at­ed in the com­plet­ed pro­grams,” Schrödinger, led by CEO Ramy Farid, wrote. 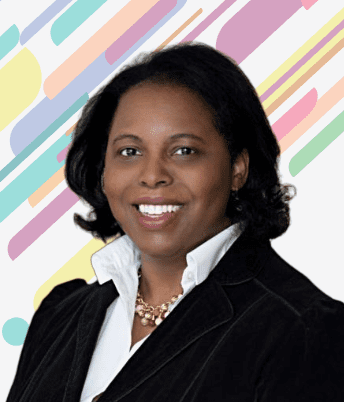 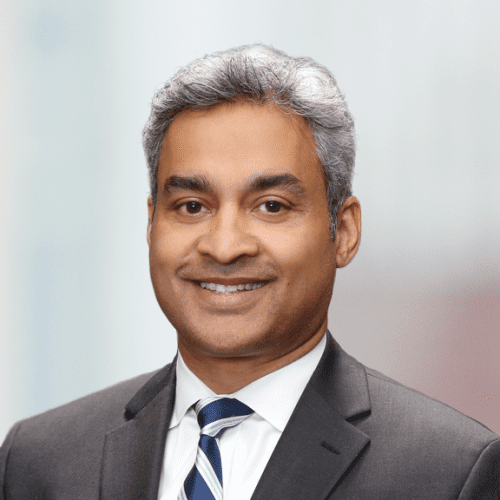 David E. Shaw and the Gates Foun­da­tion, which pro­vid­ed the first fi­nanc­ing round and the sub­se­quent three, re­spec­tive­ly, re­main the biggest stock­hold­ers, al­though their stakes aren’t spelled out.