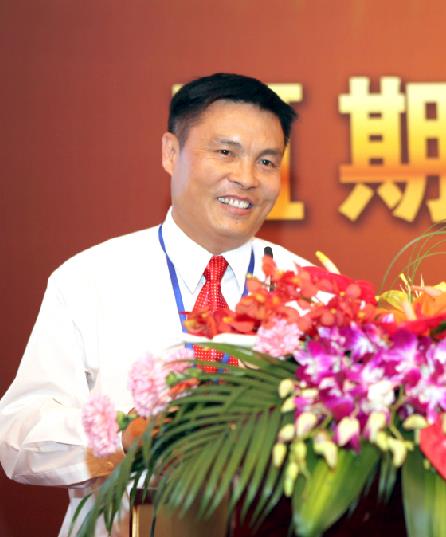 Lu­peng is among a new gen­er­a­tion of star­tups ea­ger to do more than be­com­ing a bridge for West­ern drugs in­to Chi­na or fast fol­low­er — both strate­gies that have been suc­cess­ful­ly adopt­ed but, some would ar­gue, might be over­heat­ed.

Mean­while more es­tab­lished play­ers, from Jun­shi to I-Mab to Tan’s old col­leagues at Ja­co­bio, have shown it’s pos­si­ble for home­grown drugs to shine on the in­ter­na­tion­al stage, with their re­spec­tive deals for Covid-19 and CD47 an­ti­bod­ies.

For Lu­peng, the pitch right now is cen­tered around a lead drug tar­get­ing BCL-2, which is be­ing test­ed in pa­tients in Chi­na, the US, the UK and Spain. Tan sees the drug as a “re­al com­peti­tor” to Ab­b­Vie and Roche’s Ven­clex­ta, which was the first and re­mains the on­ly BCL-2 in­hibitor on the mar­ket.

Two more blood can­cer drugs are in the clin­ic, and he ex­pects two more pro­grams — one for he­pati­tis B and one for mul­ti­ple scle­ro­sis — to fol­low suit soon.

Sin­ga­pore’s Temasek led the round, which is like­ly to be the sec­ond to last be­fore an IPO. Lake Bleu Cap­i­tal, Lil­ly Asia Ven­tures and Fontus Cap­i­tal al­so in­vest­ed.