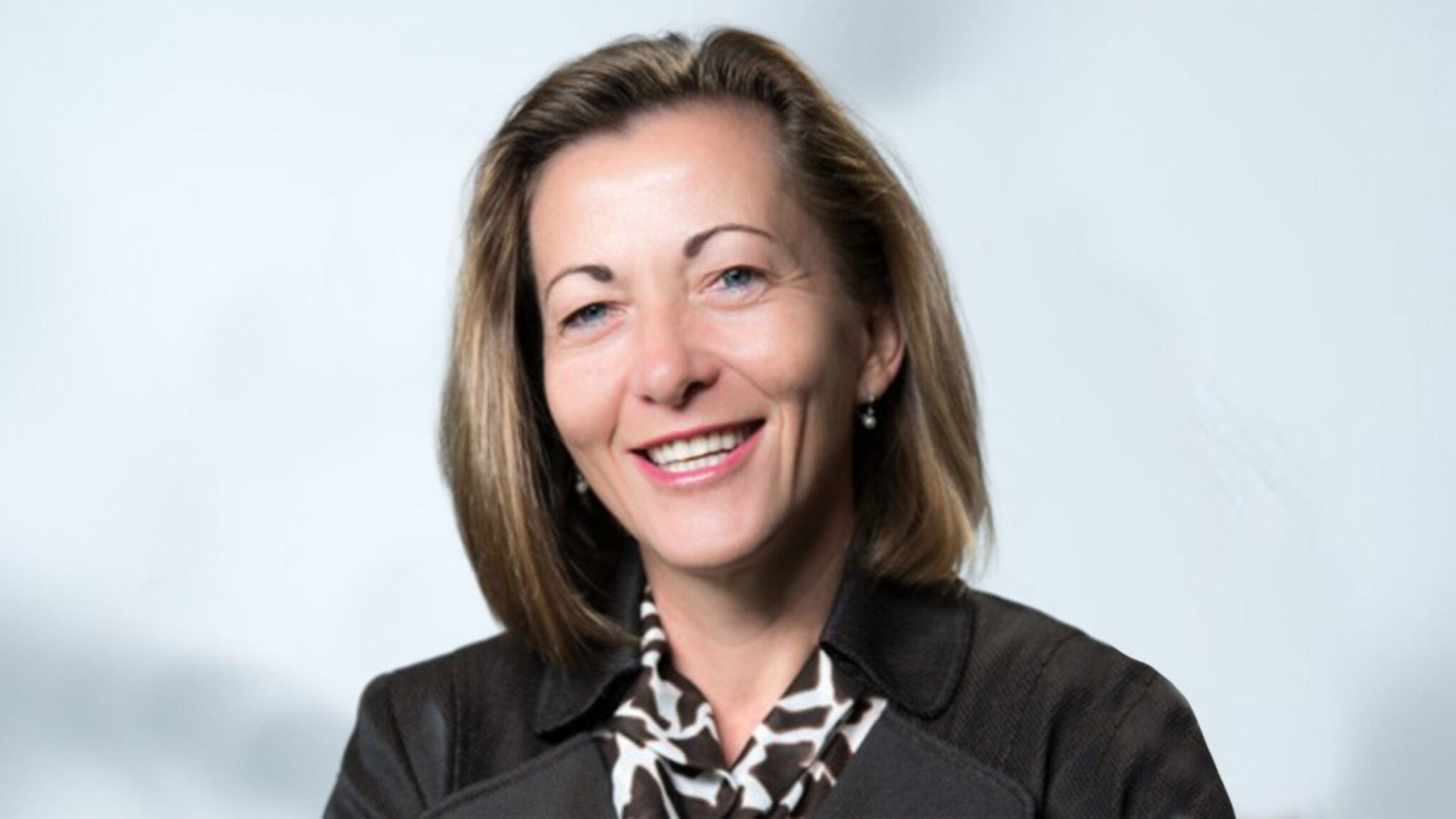 The ex­pe­ri­enced drug de­vel­op­er was ter­mi­nat­ed “with­out cause,” the biotech dis­closed in an SEC fil­ing. The move, which hap­pened Wednes­day, in­clud­ed a de­ci­sion to elim­i­nate the CMO job and put her re­spon­si­bil­i­ties in the hands of the R&D chief.

Pirzkall made her rep at Genen­tech be­fore get­ting scooped up at BeiGene. And Replimune wooed away one of Genen­tech’s com­mer­cial play­ers, Sushil Pa­tel, who was in charge of sell­ing Tecen­triq, to head up its com­mer­cial ops just 4 months ago. Pa­tel told End­points News at the time that he had about a year to build up a team to com­mer­cial­ize RP1.

Replimune has 2 piv­otal tri­als set up for its lead drug in melanoma and cu­ta­neous squa­mous cell car­ci­no­ma. Like oth­er on­colyt­ic agents, the drug us­es a virus to in­vade tu­mors, de­stroy­ing can­cer cells and spurring an im­mune re­sponse for a fol­lowup at­tack on tu­mors.