While the de­ci­sion won’t im­pact the com­mis­sion’s de­ci­sion to au­tho­rize the $17 bil­lion merg­er, which was fi­nal­ized last sum­mer, the fine serves as a warn­ing shot to the rest of the in­dus­try that ly­ing or pro­vid­ing mis­lead­ing in­for­ma­tion will not be tol­er­at­ed.

In this case, the com­mis­sion raised com­pe­ti­tion con­cerns as Mer­ck and Sig­ma-Aldrich are the two lead­ing Eu­ro­pean sup­pli­ers of lab sol­vents and in­or­gan­ics used by bio­phar­ma and oth­er re­search com­pa­nies.

“The com­bi­na­tion of all these el­e­ments would have led to the loss of an im­por­tant com­pet­i­tive force in the sup­ply of sol­vents and in­or­gan­ics fol­low­ing the merg­er,” the EC said.

To help re­solve these con­cerns, the com­pa­nies agreed to di­vest cer­tain lab chem­i­cal as­sets. But the com­mis­sion says that Sig­ma-Aldrich didn’t dis­close an in­no­va­tion project, known as iCap, that was rel­e­vant to these di­vesti­tures.

“Had this project been cor­rect­ly dis­closed to the Com­mis­sion, it would have had to be in­clud­ed in the rem­e­dy pack­age,” the com­mis­sion said. “This is be­cause the in­no­va­tion at stake was close­ly linked to the di­vest­ed busi­ness and had the po­ten­tial to sub­stan­tial­ly in­crease its sales. By not in­clud­ing it, the vi­a­bil­i­ty and com­pet­i­tive­ness of the di­vest­ed busi­ness was im­paired.”

The fine will like­ly have wider ram­i­fi­ca­tions as the com­mis­sion works close­ly with the US Fed­er­al Trade Com­mis­sion as part of an in­ter­na­tion­al work­ing group that is be­ing set up to more close­ly eval­u­ate phar­ma­ceu­ti­cal com­pa­ny merg­ers in light of con­cerns around an­ti­com­pet­i­tive be­hav­ior.

Horizon Therapeutics has made a name for taking orphan drugs once left on the scrap heap and spinning them into approved therapies. Along the way, the biotech has picked up an expertise in gout with bestselling Krystexxa, and now it’s looking to double down in that space with a licensing deal for an Arrowhead drug. 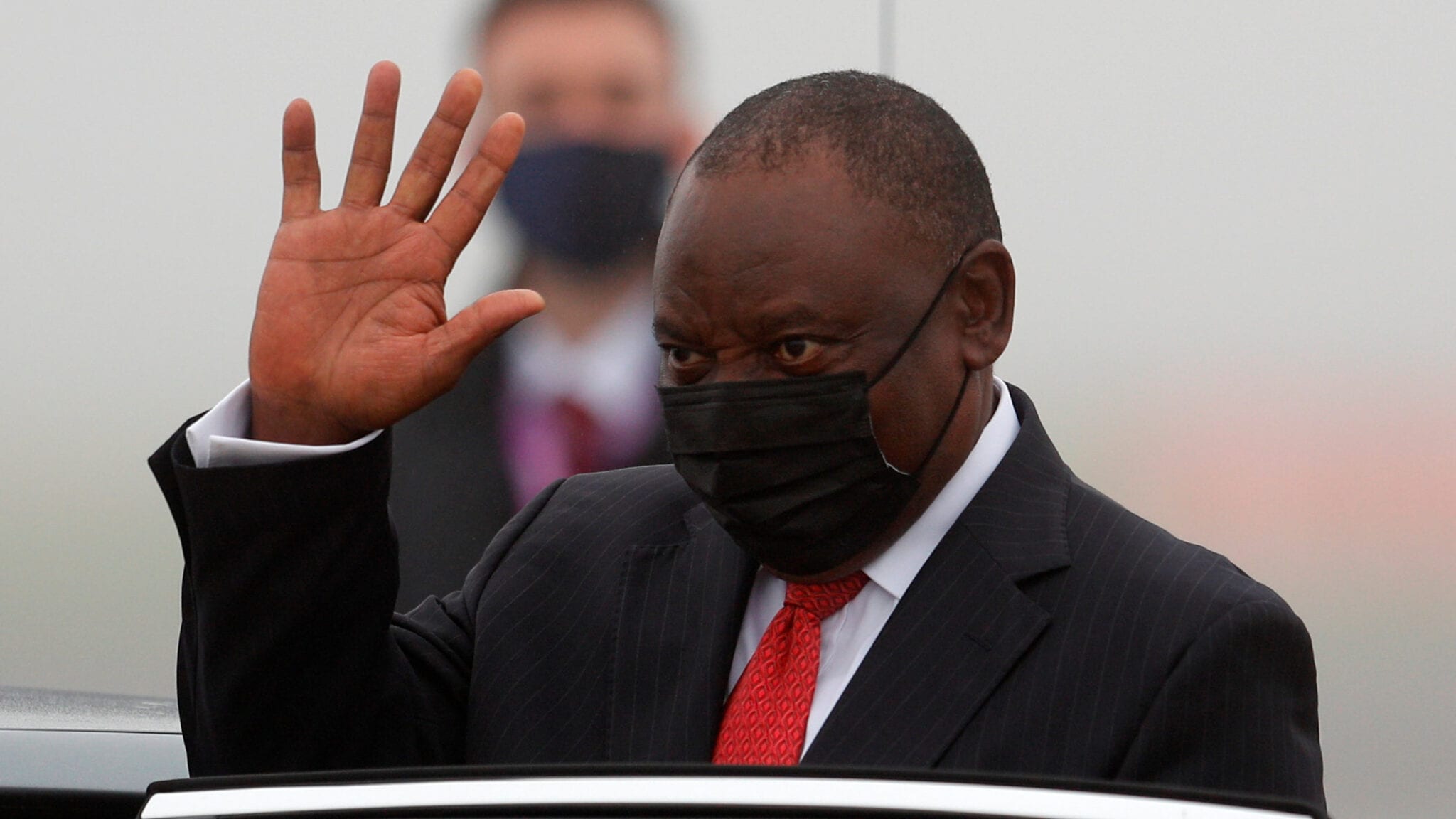 The WHO and COVAX on Monday announced the support of a South African consortium to establish a Covid-19 mRNA vaccine technology transfer hub. Over the next few weeks, partners from Biovac, Afrigen Biologics and Vaccines, the African CDC and a network of universities will negotiate details with the South African government to establish ground rules.

A technology transfer hub will allow manufacturers to receive training in vaccine technology and learn about the intellectual property of large drugmakers. The news is key for the continent, advocates say, because of its lack of widespread access to vaccines. 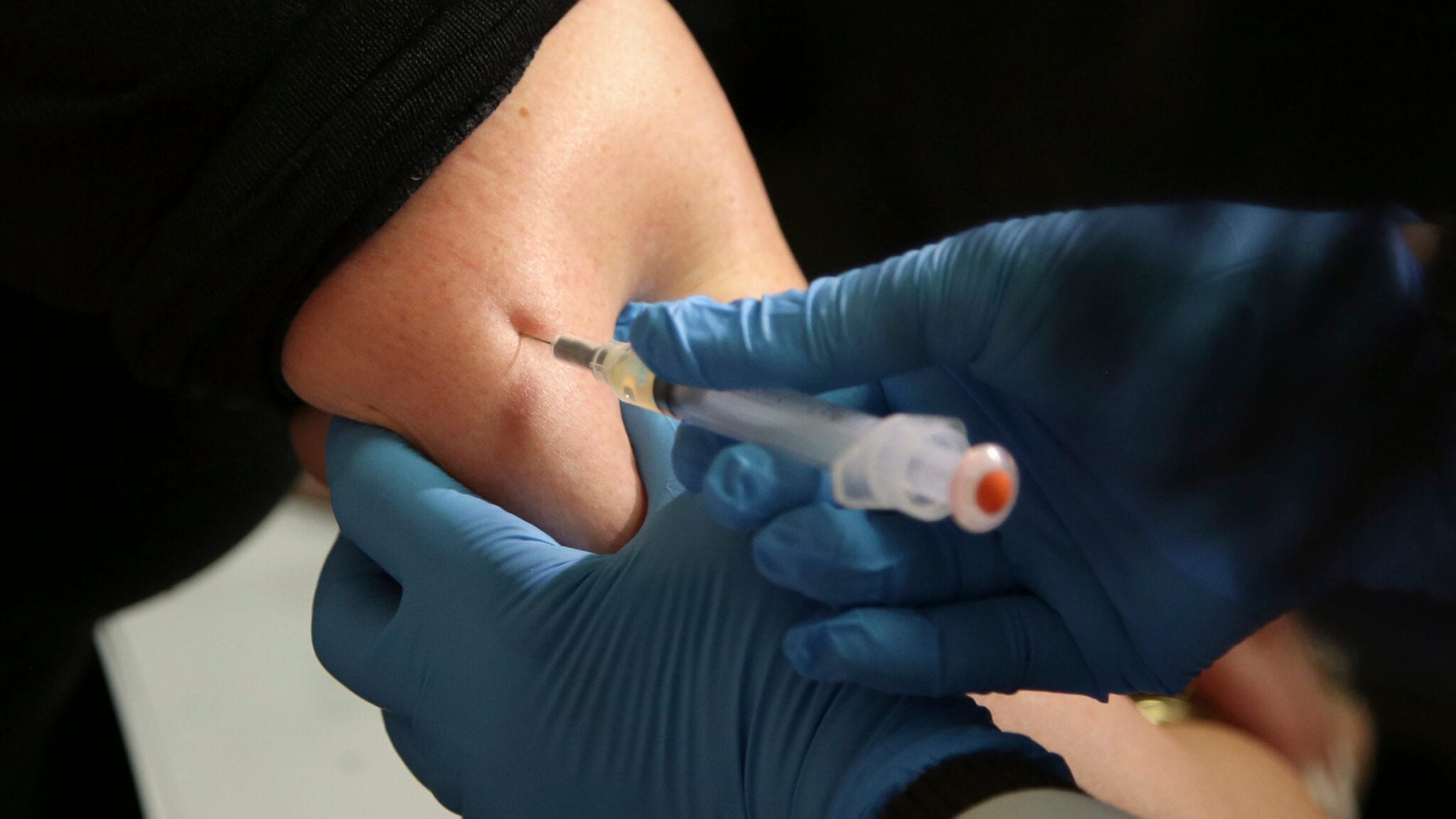 After receiving big investments from the Bill and Melinda Gates Foundation and the Coalition for Epidemic Preparedness Innovations, South Korean SK bioscience will expand vaccine production with a $132 million investment to add production capacity for both mRNA and viral-vector vaccines. The production capacity is expected to be operational by 2024.

The expansion will add more than 1 million square feet of production space in the city of Andong, which is roughly 118 miles southeast of Seoul, Reuters reported. The facility gained GMP certification from the EU last week and makes vaccines for the European market.

HHS’ Office of the General Counsel late Friday withdrew an advisory opinion from December “in light of ongoing confusion” about its scope and impact, and which said drugmakers are obligated to deliver covered outpatient drugs to contract pharmacies under the drug discount program known as 340B.

The backpedal from HHS comes as drugmakers including AstraZeneca, Eli Lilly, Novo Nordisk and Sanofi sued HHS after the department threatened to fine them after they placed restrictions on which entities could receive deeply discounted prices for certain drugs, which originally had been for uninsured and vulnerable populations, but now included an increasing number of hospitals’ contract pharmacies. HHS said those restrictions placed by the drugmakers were in direct violation of the 340B statute, while the drugmakers said the number of new contract pharmacies has ballooned in recent years and driven up their costs.