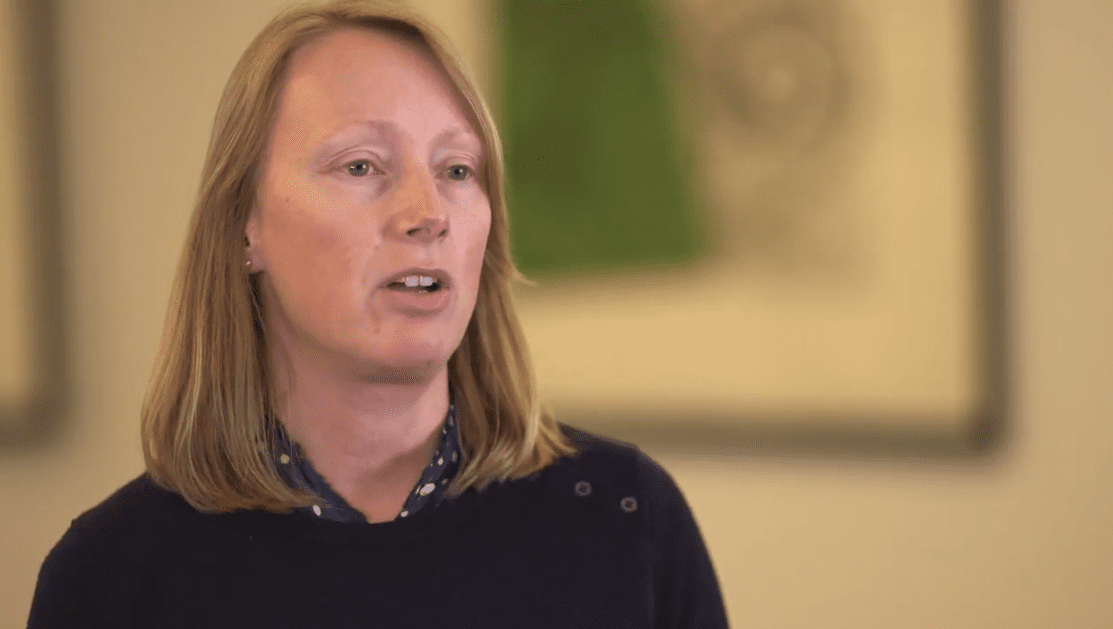 “Exhilarating.” “A major advance.” “A milestone achievement.” If one had just tuned into the panel comments on Biogen’s presentation at CTAD, it would seem that the biotech had an impressive, disease-modifying Alzheimer’s drug in aducanumab.

But off the stage, reactions to their admittedly complicated dataset and the biotech’s explanation for resurrecting a drug that failed its futility analysis were a lot more mixed, with analysts continuing to question whether the evidence is substantial enough to warrant an FDA approval and raising new doubts on the safety side.

In an investor call later in the day, execs noted that they are not planning another study and stood by their intention, publicized in October to much surprise, to submit regulatory filings based on what they have.

“We don’t file willy nilly,” said Al Sandrock, head of R&D. “We only go to filing when we believe that there is a benefit-risk argument based on science, based on data. And if you look at our history, we haven’t done filings right and left without good reason.”

Biogen had a theory going into the Clinical Trials on Alzheimer’s Disease meeting.