Days af­ter pub­lish­ing in a med­ical jour­nal a pos­i­tive case study show­cas­ing its tech­nol­o­gy that em­ploys a pa­tient’s own healthy tis­sue to re­gen­er­ate hu­man skin for the treat­ment of burns and wounds, Po­lar­i­tyTE has come un­der fire af­ter it di­vulged it had been sub­poe­naed by the SEC ear­li­er this month. 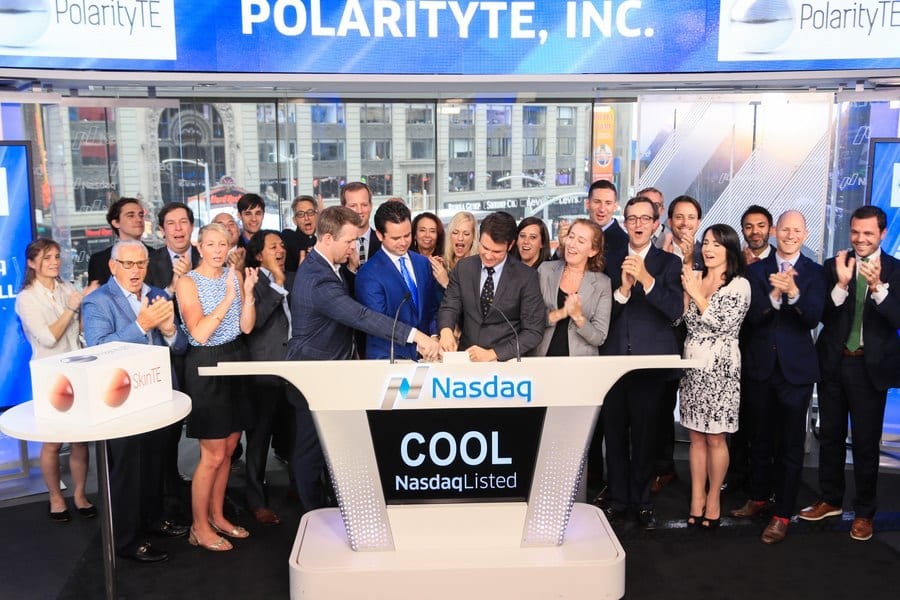 Po­lar­i­tyTE fired Stet­son in re­sponse to the SEC charge, but Honig and Brauser re­main stake­hold­ers of the com­pa­ny. The two con­trol about 7% of the com­pa­ny’s shares each, ac­cord­ing to fil­ings.

Al­though Po­lar­i­tyTE has pre­vi­ous­ly held con­fer­ence calls to dis­cuss its fi­nan­cial re­sults — it did not do so on Mon­day.