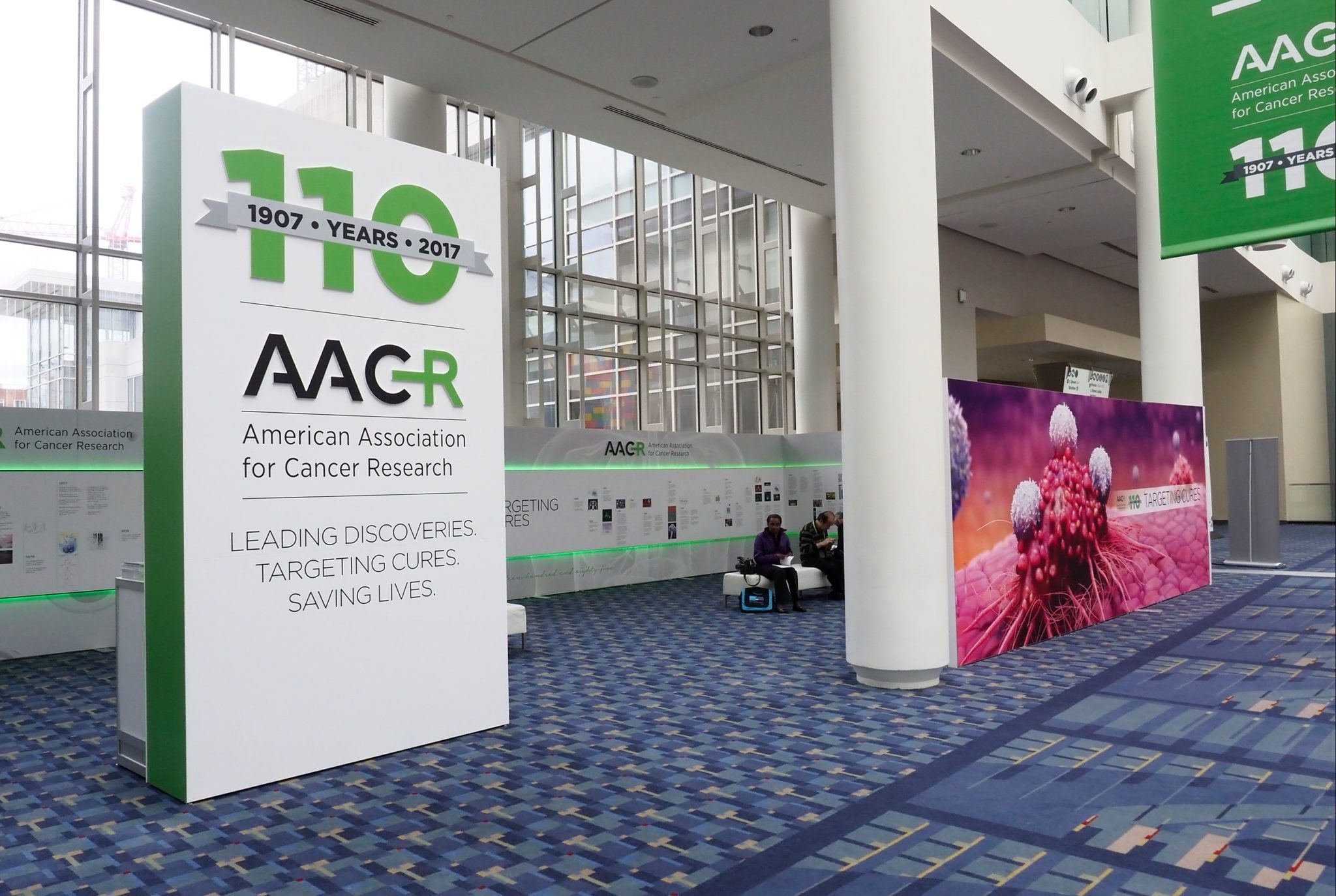 WASH­ING­TON, DC — When you talk to Vi­r­a­lyt­ics CEO Mal­colm Mc­Coll, he has a habit of re­mind­ing his lis­ten­ers about just how small his pub­lic Aus­tralian biotech is. Small staff, small stud­ies. And there are just so many things a small biotech can do. 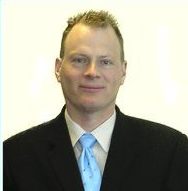 But he and his com­pa­ny {ASX: VLA} have some very big am­bi­tions in the hot on­colyt­ics field, build­ing their hopes around a ther­a­py called Cox­sack­ievirus A21 (or CVA21 or Ca­vatak). And to­day the pow­ers that be at AACR are steer­ing their lat­est da­ta in­to the show­case morn­ing round.

In­ject­ed di­rect­ly in­to le­sions, re­searchers tracked an over­all re­sponse rate of 50%, with 4 pa­tients reg­is­ter­ing a com­plete re­sponse and 7 pa­tients ex­pe­ri­enc­ing a par­tial re­sponse. The me­di­an du­ra­tion of re­sponse was not yet reached, “with a num­ber of re­spons­es greater than six months and sev­er­al still on­go­ing” — a sig­nal of po­ten­tial dura­bil­i­ty.

Among 11 pa­tients who had dis­ease pro­gres­sion fol­low­ing ear­li­er treat­ment with an im­mune check­point in­hibitor, 4 had a re­sponse. The oth­er 7 re­spon­ders had not been treat­ed ear­li­er with a check­point.

The next step, says Mc­Coll, will be to add sev­er­al dozen pa­tients to the study who have failed a check­point ther­a­py and then see if they have the kind of re­sults that can be used to mount a reg­is­tra­tion study.

It’s con­ceiv­able, he says, that reg­u­la­tors could sign off on a sin­gle arm study with a cou­ple of hun­dred pa­tients for that piv­otal try, that’s “some­thing a small Aus­tralian com­pa­ny could take on.”

Vi­r­a­lyt­ics has jumped on to a stage that in­cludes a grow­ing num­ber of on­colyt­ics play­ers, like PsiOxus, which re­cent­ly signed a stand­out $936 mil­lion deal to part­ner with Bris­tol-My­ers, which was al­ready help­ing with a com­bo of Op­di­vo plus their on­colyt­ic virus.

All these com­pa­nies are com­ing in be­hind Am­gen’s T-Vec, the pi­o­neer­ing drug in the field which they be­lieve is ripe for sur­pass­ing its re­sults in the clin­ic.

So far, Mc­Coll’s small Aus­tralian com­pa­ny has paid the freight on the work, with Mer­ck pro­vid­ing Keytru­da for com­bi­na­tions in the clin­ic. At some point, if things con­tin­ue to progress, Mc­Coll al­so ex­pects to strike a mon­ey/mar­ket­ing deal.

“I don’t think a small Aus­tralian com­pa­ny will be mar­ket­ing a drug in the US,” he says with a smile. Af­ter to­day, he might find a few new op­por­tu­ni­ties on that score.