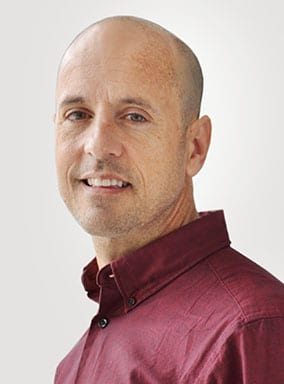 Com­ing half a year af­ter the launch round, the fi­nanc­ing builds on pre­clin­i­cal progress, man­u­fac­tur­ing ex­pan­sion and new hires Umo­ja has made in the past months, CEO Andy Scharen­berg said in a state­ment.

At the core of Umo­ja’s pitch is the idea that you can take the lessons learned from CAR-T and oth­er ap­proach­es aimed at amp­ing up the im­mune sys­tem against can­cer, and cre­ate a suite of tech­nolo­gies that work with each oth­er to cor­ner those tu­mor cells.

Among the three plat­forms it’s de­vel­op­ing, two have gen­er­at­ed ini­tial prod­ucts that it be­lieves are al­most ready for the clin­ic: The first is Tu­morTag UB-TT170, a binder that flags can­cer cells for de­struc­tion. It will be test­ed for fo­late re­cep­tor-ex­press­ing sol­id tu­mors in com­bi­na­tion with an ac­com­pa­ny­ing CAR-T ther­a­py, as co-founder Michael Jensen pre­pares to lead a tri­al for pe­di­atric os­teosar­co­ma at Seat­tle Chil­dren’s.

The third pil­lar in­volves small mol­e­cule mod­u­la­tors that can fine-tune and con­trol how those CAR-T cells func­tion in the body. A prod­uct from this line will be de­ployed with a sec­ond in vi­vo CAR-T at a lat­er time.

Ryan Crisman, co-founder and CTO, will over­see a new dri­ve to beef up man­u­fac­tur­ing op­er­a­tions with a new site in Boul­der.