Ten­cent had backed a US-Chi­na AI start­up by the name of XtalPi late 2015, and kept fol­low­ing up through two $15 mil­lion and $46 mil­lion rounds through 2018. Now Soft­Bank, Morn­ing­side and the ven­ture arm of a Chi­nese gov­ern­ment-owned in­sur­ance group are all fol­low­ing its lead, head­lin­ing a Se­ries C that brings in a whop­ping $318.8 mil­lion. 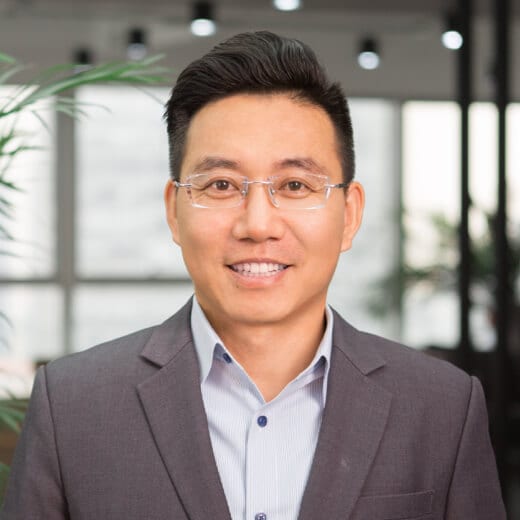 Af­ter putting the com­pa­ny to­geth­er at MIT in 2014 where they were each do­ing re­search in physics, the three founders soon opened their first busi­ness de­vel­op­ment of­fice in Cam­bridge’s Kendall Square. With­in that year, they set up head­quar­ters in Shen­zhen, where XtalPi’s com­pu­ta­tion­al R&D cen­ter and ex­per­i­men­tal cen­ter are now lo­cat­ed.

For the full pack­age, XtalPi al­so boasts of an AI re­search hub in Bei­jing.

Like many of its coun­ter­parts in the West, the big idea at XtalPi is to short­en the drug dis­cov­ery and de­vel­op­ment time­frame by ap­ply­ing a mix of AI, quan­tum physics al­go­rithms and cloud com­put­ing tech­nolo­gies.

For now, XtalPi al­so ap­pears con­tent with be­ing just a part­ner to bio­phar­ma com­pa­nies, who still shoul­der much of the R&D work es­pe­cial­ly when it comes to clin­i­cal tri­als, putting them in the same group as In­sitro and In­sil­i­co (Oth­ers, such as Schro­ding­er, Atom­wise and Re­cur­sion, have in­creas­ing­ly wad­ed in­to drug de­vel­op­ment).