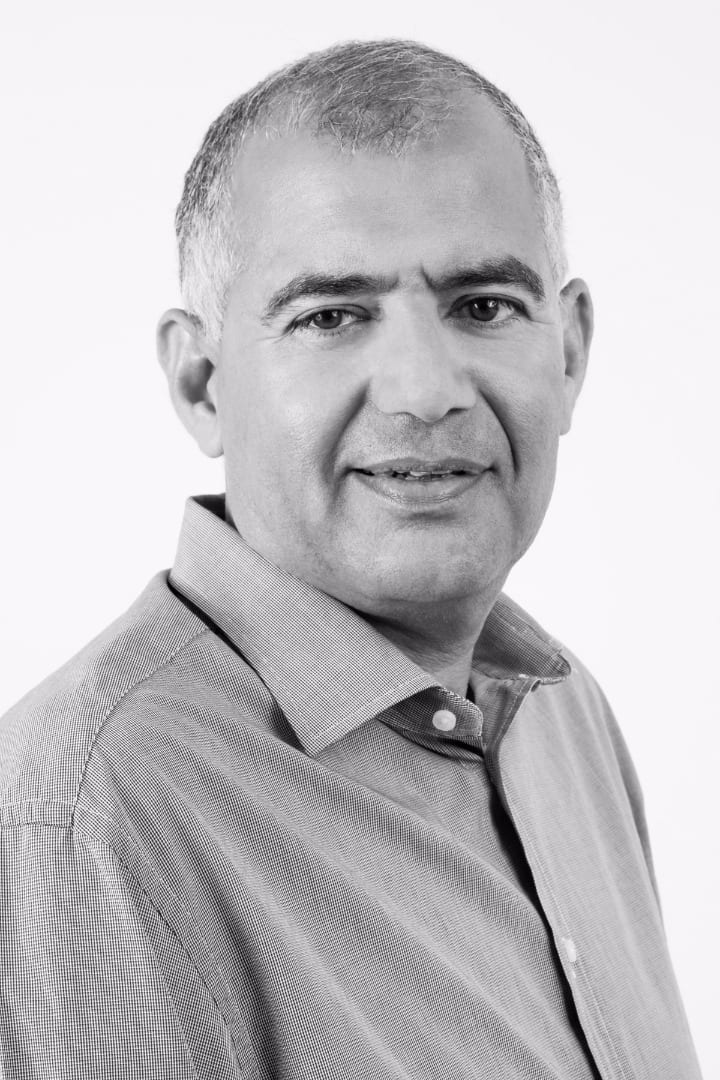 → Months af­ter un­veil­ing it had start­ed dos­ing pa­tients with its he­mo­phil­ia B gene ther­a­py, AMT-061, in a late-stage study — uniQure $QURE on Fri­day un­veiled da­ta from three pa­tients treat­ed in its on­go­ing Phase IIb study. Fol­low up da­ta 36 weeks af­ter ther­a­peu­tic ad­min­is­tra­tion showed that each pa­tient ex­pe­ri­enced sus­tained in­creas­es in fac­tor IX (FIX) lev­els. “Mean FIX ac­tiv­i­ty for the three pa­tients at 36 weeks af­ter ad­min­is­tra­tion was 45% of nor­mal, with the first pa­tient achiev­ing FIX ac­tiv­i­ty of 54% of nor­mal, the sec­ond pa­tient achiev­ing FIX ac­tiv­i­ty of 30% of nor­mal and the third pa­tient achiev­ing FIX ac­tiv­i­ty of 51% of nor­mal,” the com­pa­ny dis­closed. “We re­main op­ti­mistic that uniQure has the best-in-class he­mo­phil­ia B gene ther­a­py prod­uct and will re­port pos­i­tive re­sults from the on­go­ing Phase 3 HOPE-B study (we have re­struc­tured our pay­ment mod­el and in­creased the PoS to 90% from 75%),” Can­tor Fitzger­ald an­a­lysts wrote in a note. 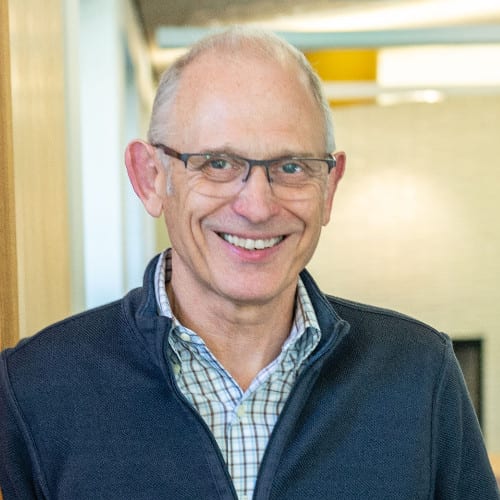 → Mirum Phar­ma­ceu­ti­cals has set terms for its IPO $MIRM as it plots a quick flip to late-stage stud­ies for a cou­ple of as­sets bought back from Shire. With 5 mil­lion shares priced at $14 to $16 each, the biotech — led by Mike Grey and his for­mer crew at Lu­me­na — would raise $80 mil­lion in the best case sce­nario.

→ Third Rock-backed Ful­crum Ther­a­peu­tics has spelled out a price range be­tween $16 and $18 for its IPO, in which it plans to sell 4.5 mil­lion shares, reach­ing for $93 mil­lion at max­i­mum. The pro­ceeds will go to­ward its lead drug, losmapi­mod, an ex­per­i­men­tal drug for fa­cioscapu­lo­humer­al mus­cu­lar dy­s­tro­phy.