For Gary Glick and his crew at IFM, life af­ter spin­ning out their on­col­o­gy as­sets to Bris­tol-My­ers Squibb has in­volved con­stant dis­cus­sions about which tar­gets — out of all the ideas on their draw­ing board — to go af­ter in the adap­tive im­mune sys­tem. Their next big ques­tion? When they should launch a new sub­sidiary to pur­sue the drugs, or how many of these units to form. 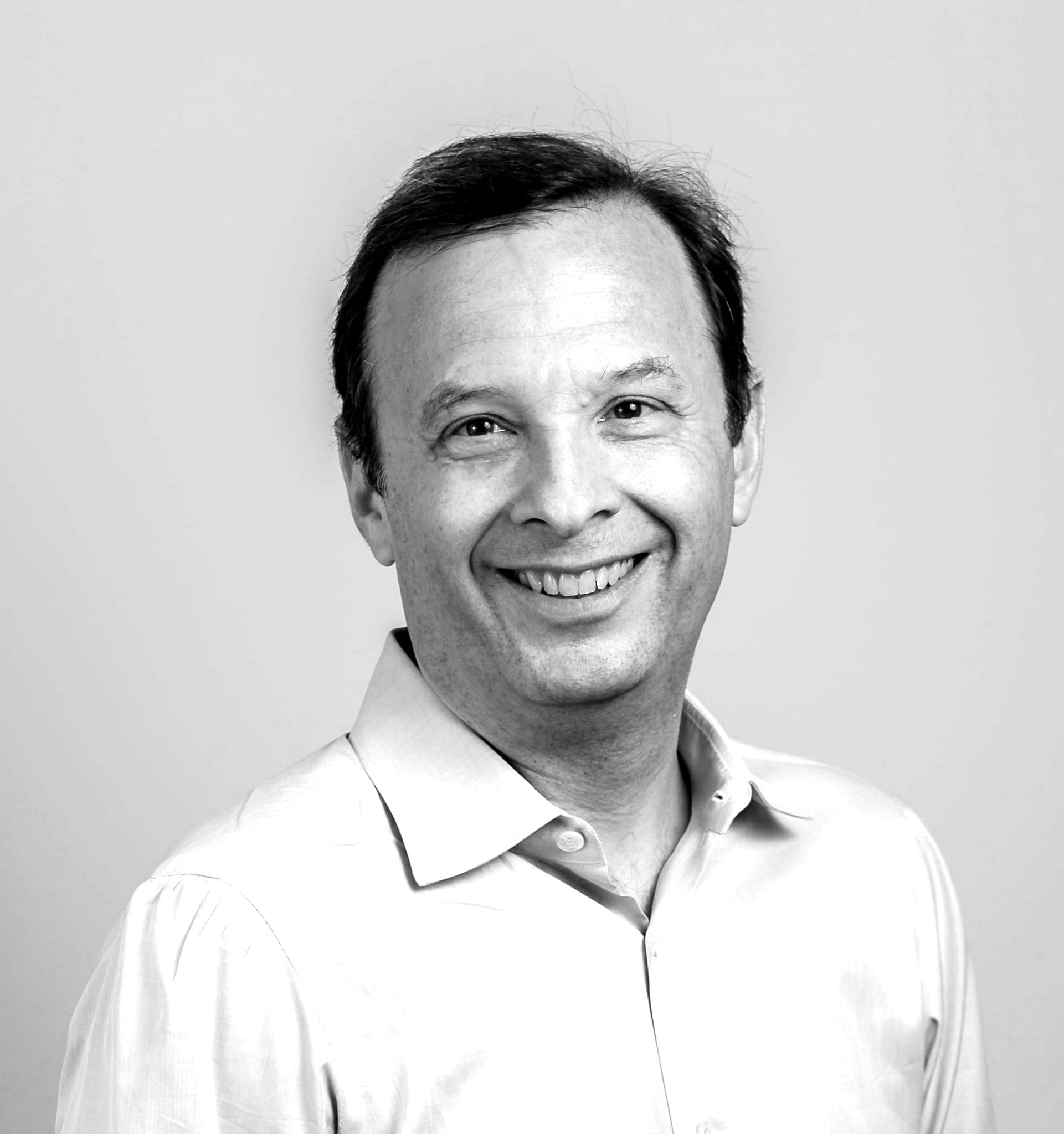 Those dis­cus­sions led to IFM Tre, which got start­ed last Ju­ly with $31 mil­lion to tack­le a troi­ka of NL­RP3 tar­gets. With one of those pro­grams on the cusp of en­ter­ing the clin­ic, Glick is now ready an­nounce their next ven­ture: IFM Due (pro­nounced “du-way,” Ital­ian for “two”), com­mit­ted to the cGAS-STING path­way. 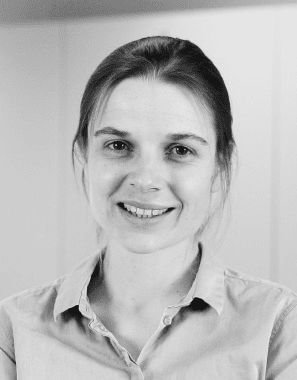 The ap­point­ment of Ablass­er, who was in­tro­duced to the team by IFM co-founder Eicke Latz, re­flects the com­pa­ny’s ap­proach of mar­ry­ing aca­d­e­m­ic sci­en­tists’ in­sights with their drug dis­cov­ery ca­pa­bil­i­ties, Glick said. At its core, IFM’s 35-mem­ber team hasn’t grown since the last sub­sidiary was cre­at­ed; sci­en­tists are sim­ply mov­ing around new projects as their skills as need­ed.

“The on­ly thing that sits in IFM Due is the IP re­lat­ed to the projects,” he told me, with “half a dozen” R&D staffers cur­rent­ly work­ing on cGAS-STING to­geth­er with ex­ter­nal help.

The flex­i­bil­i­ty al­lows IFM to do right by each set of as­sets — six oth­er in­flam­ma­somes are be­ing con­sid­ered as new tar­gets. But don’t ex­pect a Roivant-style mush­room­ing of new com­pa­nies.

“My sense is it’s not gonna look too dif­fer­ent than hav­ing two, maybe three sub­sidiaries run­ning at a time,” Glick says. “I’m more of (the opin­ion) few­er and high­er qual­i­ty is bet­ter than larg­er and more dif­fused and (…) lit­tle bit less con­trol.”