Sophiris’ shares $SPHS took a beat­ing two months ago when the biotech dis­closed that a pa­tient died on the same day of a sec­ond ad­min­is­tra­tion of their drug top­salysin in a Phase IIb prostate can­cer tri­al.

That death caused the biotech to put a brake on their dos­ing plans. Now, they’d like to wipe the slate clean of any nag­ging safe­ty is­sues. 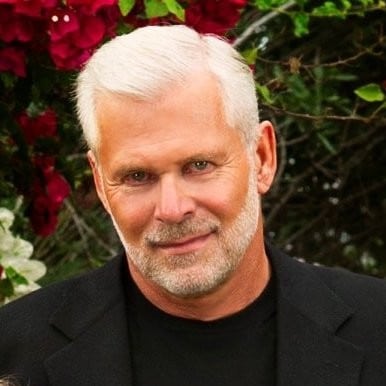 Their stock quick­ly jumped more than 27% on the news.

I asked the com­pa­ny some fol­lowup ques­tions to the state­ment they sent out Wednes­day morn­ing. First, there’s no sign that the com­pa­ny plans to go ahead with the two oth­er planned sec­ond rounds for their drug. What’s hap­pen­ing on that score? And was the move to sus­pend dos­ing com­plete­ly vol­un­tary? If it was, why not just an­nounce you were re­turn­ing to com­plete the dos­ing?

“We con­tin­ue to plan and move for­ward with a po­ten­tial Phase 3 study de­sign based on the re­sponse rates and safe­ty pro­file we have ob­served to date,” said CEO Ran­dall Woods in a state­ment. “We look for­ward to re­port­ing the com­plete ef­fi­ca­cy and safe­ty da­ta from the Phase 2b study by the end of the year which will in­clude the biop­sy and safe­ty da­ta from the 10 pa­tients who re­ceived a sec­ond ad­min­is­tra­tion of top­salysin.”