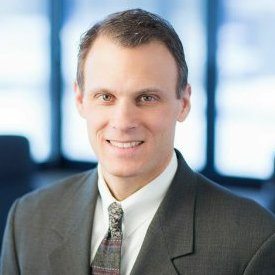 → Jeff Williams, the co-founder and CEO of the CRO Clin­i­pace World­wide is tak­ing an ex­pand­ed ad­vi­so­ry role with the com­pa­ny’s board and hand­ing over his re­spon­si­bil­i­ties to Ja­son Mon­teleone, who takes over as the new CEO.  Williams will re­main a di­rec­tor and will fo­cus on strate­gic ini­tia­tives.

→ Cor­bus Phar­ma shares $CRBP surged 12% by mid-morn­ing Thurs­day af­ter the biotech re­port­ed that re­searchers had hit a sig­nif­i­cant out­come for their ex­per­i­men­tal drug an­aba­sum for der­mato­myosi­tis. The drug achieved a 9.3 point drop in the skin dis­ease sever­i­ty rat­ing, com­pared to 3.7 for the place­bo arm. That hit a p-val­ue of 0.04. The study was small, with 22 pa­tients.