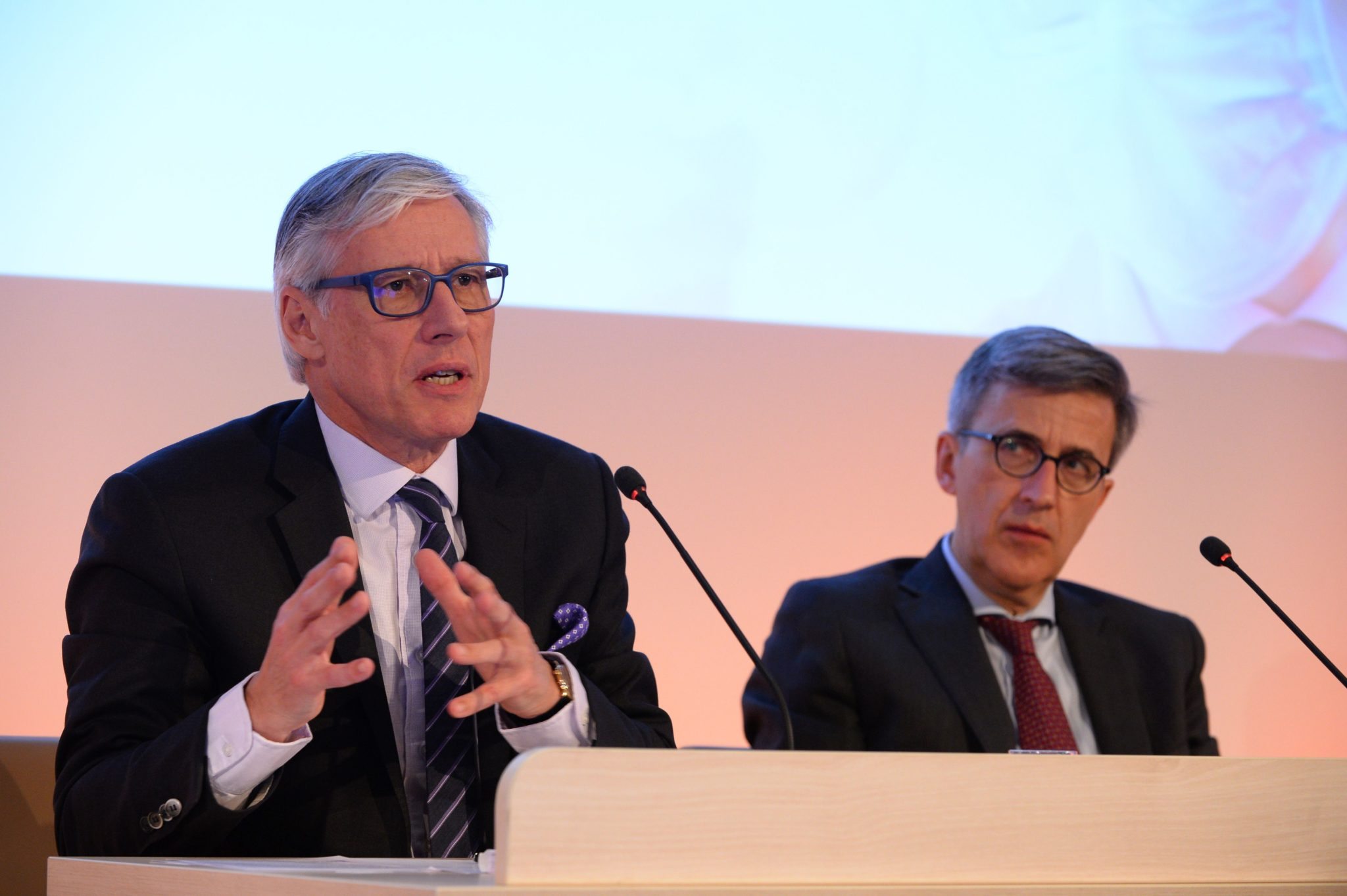 Nine months af­ter Ab­b­Vie dealt Abl­ynx a blow by walk­ing away from a messy rheuma­toid arthri­tis drug it was part­nered on, the Bel­gian biotech has come back and added an­oth­er Big Phar­ma com­pa­ny to its list of part­ners for its Nanobody plat­form tech. And this one is dan­gling a trea­sure trove of mile­stone pay­ments if its re­searchers can turn in a block­buster per­for­mance.

Sanofi is jump­ing on board to­day, pay­ing a mod­est $28 mil­lion to get the part­ner­ship start­ed and of­fer­ing up to $2.8 bil­lion in mile­stones in the deal. Their fo­cus is on im­mune-me­di­at­ed in­flam­ma­to­ry dis­eases, which cov­ers quite a bit of bi­o­log­ic ter­ri­to­ry. But there wasn’t a lot of de­tail in­to what they planned to go af­ter to­geth­er.

Last Oc­to­ber Ab­b­Vie wrote off its pact with Abl­ynx along with its $175 mil­lion up­front af­ter its IL-6R drug vo­bar­il­izum­ab per­formed poor­ly in ad­vanced clin­i­cal tri­als for rheuma­toid arthri­tis. Not on­ly did the treat­ment flop on the ACR20 goal, it al­so failed on a score of im­proved phys­i­cal func­tion when com­bined with methotrex­ate against methotrex­ate alone. And ear­li­er the Abl­ynx pro­gram had proved at best a matchup to Roche’s Actem­ra, ap­proved sev­en years ago. And that hap­pened while a slate of ma­jor play­ers were ad­vanc­ing their own drugs through Phase III. Ab­b­Vie has an in-house pro­gram it’s al­so con­sid­er­ably pumped about.

Frank Nes­tle, Sanofi’s CSO for North Amer­i­ca, had this to say about the new pact: