CHICA­GO — With their lead drug — and AS­CO17 star — larotrec­tinib mak­ing the fi­nal run-up to a wide­ly ex­pect­ed ap­proval in No­vem­ber, Loxo On­col­o­gy $LOXO is back at the big can­cer con­fer­ence this year with its next drug in the pipeline. And LOXO-292 is blaz­ing a trail of pos­i­tive ear­ly-stage da­ta that may well fore­tell an­oth­er break­through for the biotech’s tis­sue-ag­nos­tic ap­proach to can­cer drug de­vel­op­ment.

Most of the RET-fu­sion pa­tients (38) — threat­ened by un­con­trolled cell growth — were in the non-small cell lung can­cer group, but in­ves­ti­ga­tors al­so had 9 pa­tients with thy­roid can­cer and 2 with pan­cre­at­ic can­cer. 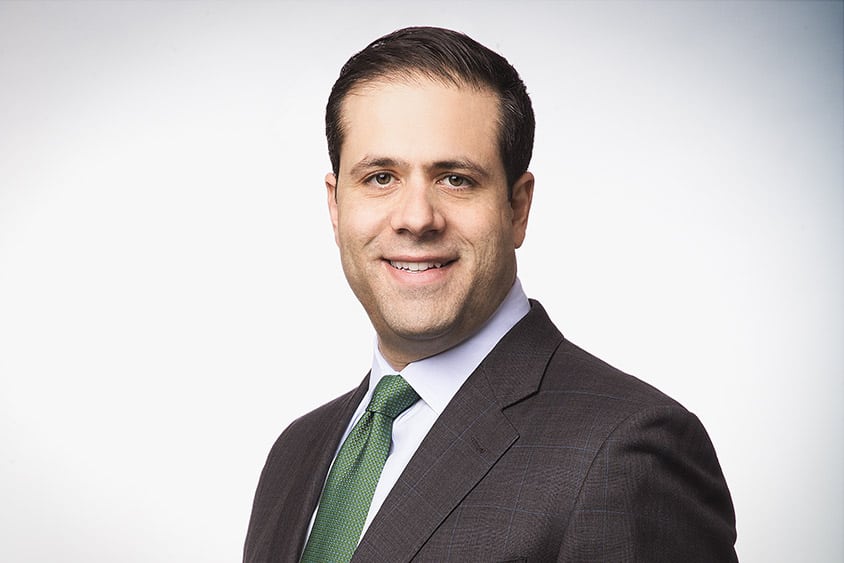 Loxo CEO Josh Bilenker tells me that “LOXO-292 is a high­ly ac­tive drug, with a meaty Phase I ex­pe­ri­ence. It shows the drug has a very high over­all re­sponse rate in RET fu­sion.”

And it’s al­so a can­di­date for fast-track de­vel­op­ment, he adds, with a shot at a great­ly ac­cel­er­at­ed ap­proval path­way — much like larotrec­tinib. 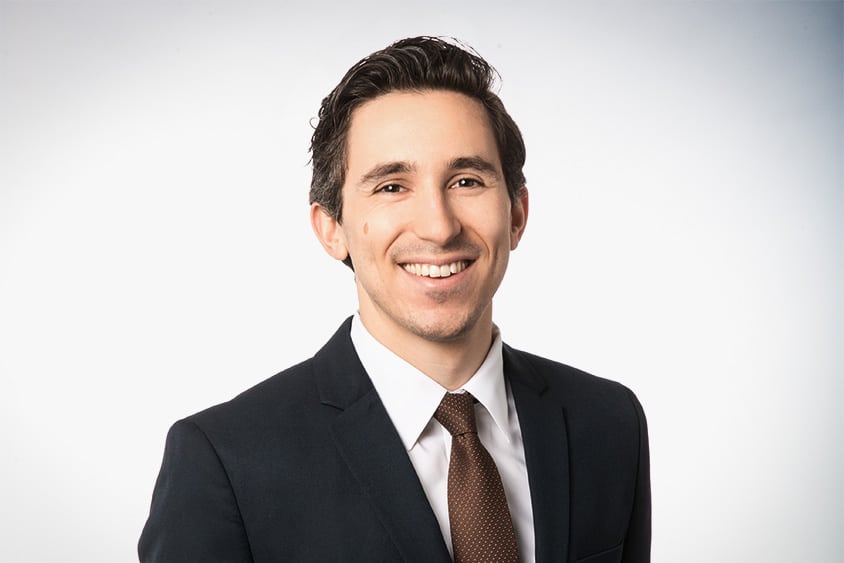 Loxo’s longterm suc­cess lies in the grow­ing move­ment to use ge­net­ic se­quenc­ing to ID the spe­cif­ic mu­ta­tions that dri­ve the suc­cess of their ther­a­pies. Se­quenc­ing, says the CEO, is “be­com­ing a main­stay of clin­i­cal prac­tice,” as physi­cians look to match pa­tients with the best ther­a­pies for their par­tic­u­lar can­cer type. As per­son­al­ized med­i­cine in on­col­o­gy be­comes in­creas­ing­ly com­mon, they’ll be able to iden­ti­fy more pa­tients who can ben­e­fit from their ther­a­pies — and then they’ll be able to cap­i­tal­ize more on their work.

To help push that trend in their fa­vor, Loxo re­cent­ly signed on with the gi­ant Il­lu­mi­na to de­vel­op a com­pan­ion di­ag­nos­tic that could be used to screen pa­tients who would ben­e­fit from both larotrec­tinib as well LOXO-292.