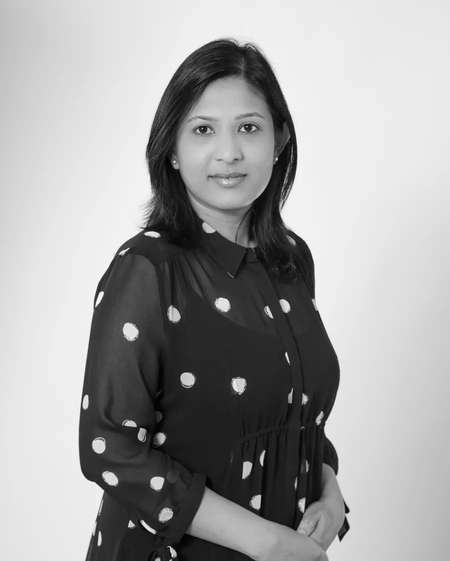 The British biotech pulled in a $32.5 mil­lion Se­ries A round last week, fun­nel­ing the suc­cess of its col­lab­o­ra­tion in­to a ven­ture-cap­i­tal raise. Spy­Biotech is plan­ning to de­vel­op its VLP vac­cine plat­form with the cash, but CEO Su­mi Biswas told End­points News that could go in any num­ber of di­rec­tions.

“Our plat­form is quite wide,” Biswas said. The plat­form tech “can be at­tached to lots of dif­fer­ent ar­eas and vac­cine de­liv­ery plat­forms.”

They got things rolling five months ago with the Serum In­sti­tute deal, mod­el­ing its Covid-19 shots off of the he­pati­tis B vac­cine by dis­play­ing the coro­n­avirus spike pro­tein. It’s an at­tempt to take ad­van­tage of the es­tab­lished safe­ty pro­file, Biswas said at the time.

But since launch­ing a Phase I/II study of their VLP vac­cine, Spy­Biotech has seen heavy in­vestor in­ter­est that helped lead to the Se­ries A. That will al­low Biswas and her team to build out the plat­form in oth­er ar­eas like on­col­o­gy.

Biswas isn’t look­ing right now at how long the cash will last the com­pa­ny, she added, and left the door open to an­oth­er raise some­time in the near fu­ture. The oth­er main goal, aside from de­vel­op­ing the plat­form, is to fund de­vel­op­ment of their lead pro­gram out­side Covid-19 — hu­man cy­tomegalovirus, or CMV.

The virus presents asymp­to­mati­cal­ly to most and is trans­mit­ted eas­i­ly through bod­i­ly flu­ids like sali­va, leav­ing it able to pass down con­gen­i­tal­ly with­out many par­ents aware they’re in­fect­ed. When it does pass down to chil­dren, there are sev­er­al com­pli­ca­tions that can oc­cur like child­hood hear­ing loss de­lays in neu­rode­vel­op­ment.

Spy­Biotech plans to launch a Phase I tri­al of that can­di­date some­time in 2022, Biswas said.